Tate asked Thunberg to provide him with her email address so he could send a complete list of his car collection and "their respective enormous emissions."

by Charlie Herbert
in Environment, News 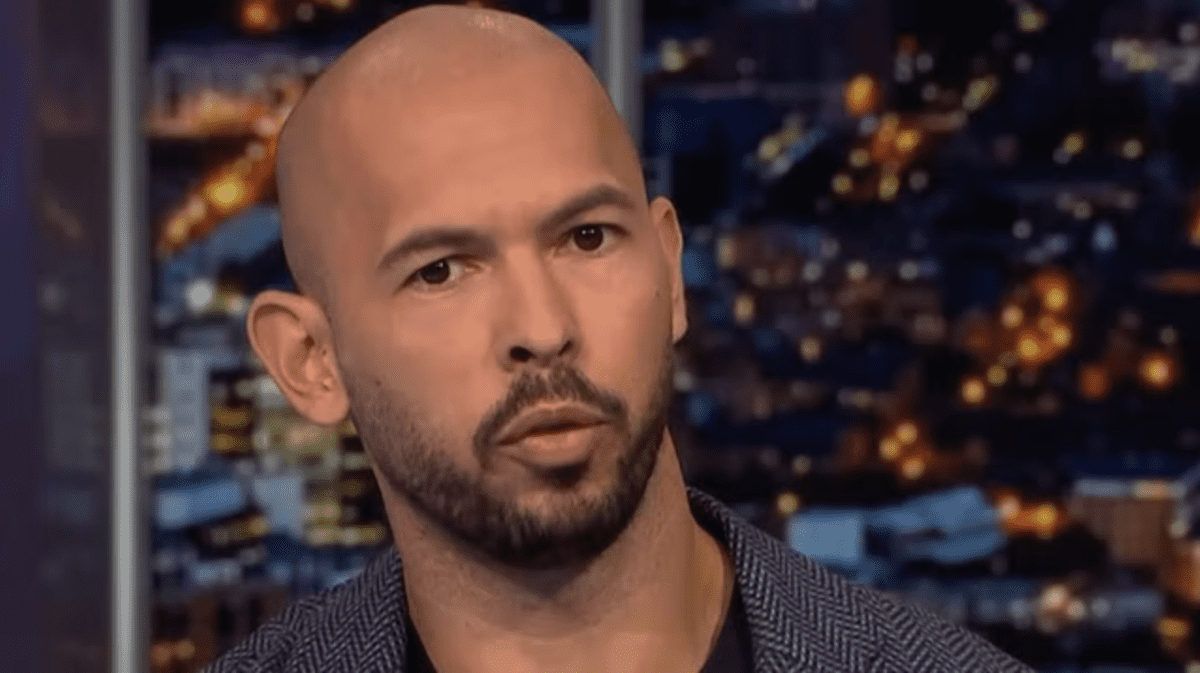 Greta Thunberg has told Andrew Tate he has ‘small d**k energy’ and needs to ‘get a life’ after he tweeted her bragging about his 33 cars that produce “enormous emissions.”

The two have been involved in an exchange after Tate mentioned the high-profile climate activist in a tweet about his extensive collection of cars.

In a tweet mocking both climate change and Greta, Tate wrote: “Hello @GretaThunberg.

“Please provide your email address so I can send a complete list of my car collection and their respective enormous emissions.”

But she had a brutal answer for the high-profile misogynist, replying: “Yes, please do enlighten me. email me at [email protected]”

Her response has racked up more than 150,000 likes, with many praising the young Swede for her savage takedown.

Another commented: “Hello. Yes, police please. I’d like to report the murder of Andrew Tate.”

And a third simply described the tweet as “beautiful.”

The 35-year-old has gained notoriety this year because of his inflammatory and misogynistic views on women.

This includes videos where he has said that women should “shut the f**k up, have kids, sit at home, be quiet and make coffee,” that women are men’s “property” and that “18-year-old women are “more attractive than 25-year-olds because they’ve been through less d***.”

He has even gone as far to say that rape victims should “bear responsibility” for their attacks.