Westminster Magistrates Court heard that the joke is protected by the right to freedom of expression under the European Convention on Human Rights. 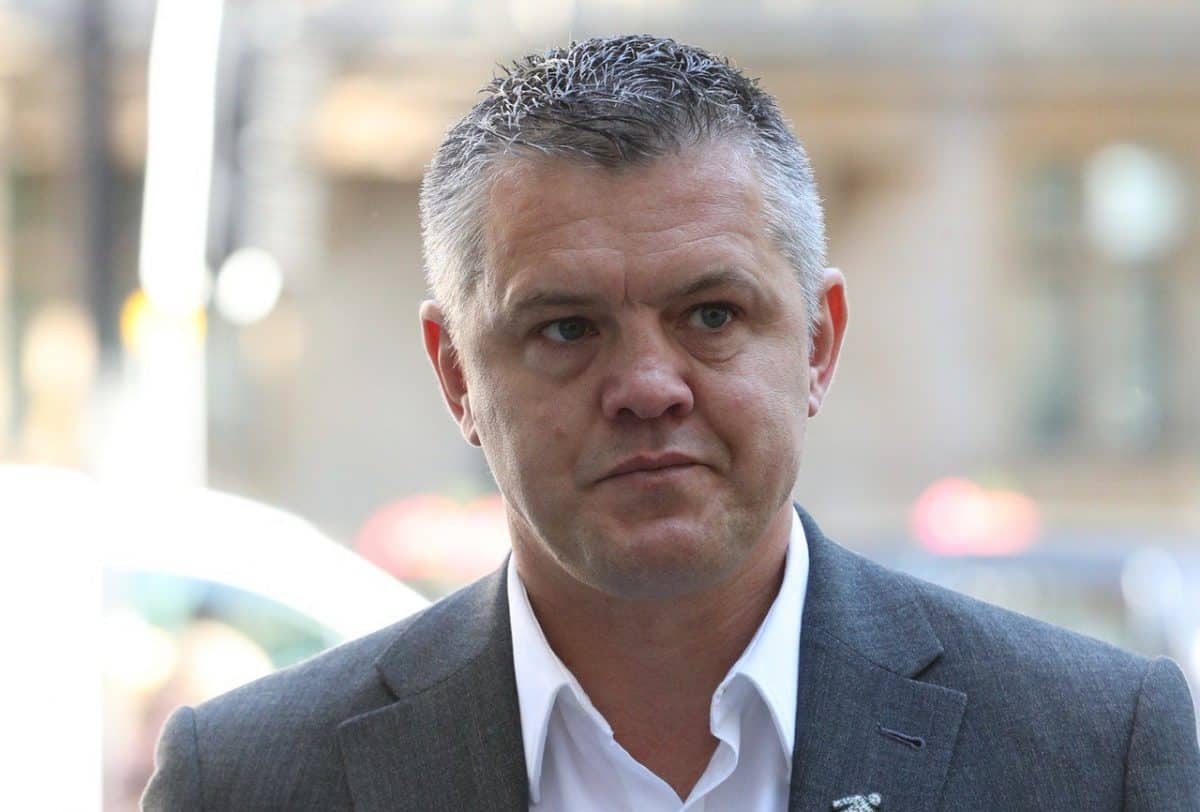 The burning of a Grenfell Tower model on a bonfire was a “mocking joke” and an “artistic effort”, a court has been told.

Footage of the effigy being set alight at a party last year prompted outrage when it was shared widely online, and has been branded “vile” by a relative of one of the victims of the 2017 disaster.

Paul Bussetti, 46, has gone on trial accused of sending a “grossly offensive” video on WhatsApp and causing footage of a “menacing character” to be uploaded on YouTube.

But his lawyer Mark Summers QC argued that while the incident was undoubtedly hurtful, it is protected by the right to freedom of expression under the European Convention on Human Rights.

He told Westminster Magistrates Court: “That joke was hurtful, distasteful, mocking, disgusting but the authorities are, we say, abundantly clear. A public expression of hurtful humour such as that is protected by Article 10.”

A comment can be heard on the video, which was played to the court, referring to a “ninja”, which prosecutor Philip Stott said is believed to have been made about a figure on the tower which was all in black and wearing a niqab.

The prosecution has argued the footage, which shows black and brown cardboard figures inside the building and some hanging off as if falling from it, is also racist in its content.

The court heard that Bussetti had frequently used racist terms including “Paki” and the N-word in other WhatsApp chats.

Among details given to the court were a message from Bussetti stating “N***** priest as well” in a conversation about the wedding of the Duke and Duchess of Sussex last year at which US preacher Bishop Michael Curry gave a sermon.

Mr Summers argued that content in the effigy footage was “nowhere near racist hate speech such as to take it outside Article 10”.

He cited comments made by Boris Johnson before he became prime minister including people in the Congo being “tribal warriors” with “watermelon smiles”, and a 2018 Daily Telegraph column in which the Tory MP described veiled Muslim women as “looking like letter boxes”.

Mr Summers told the court: “We say that none of these things cross the high threshold of hate speech but all of them have emanated from the mouth of the man who is now our prime minister. And he has not been prosecuted for any of them.”

Of the effigy, Mr Summers went on: “This was, whatever one thinks of it, an artistic effort. It was a model. It was satirical.”

Mr Summers also argued that an encrypted private WhatsApp chat cannot be considered a public communications network under the Communications Act 2003 that Bussetti is charged under.

But Chief Magistrate Emma Arbuthnot said, following an application to dismiss the case, that she was satisfied there is a case to answer on both counts.

Bussetti, wearing a grey suit and an open-necked white shirt, sat in the dock as the footage he does not dispute filming was played to Westminster Magistrates’ Court.

Laughter could be heard on the video as the model was placed on the bonfire and set alight in front of a group of around 30 people at the gathering on November 3.

The footage was branded “vile” by the aunt of 12-year-old Jessica Urbano Ramirez, who died in the blaze which claimed the lives of a total of 72 people in west London on June 14 2017.

In a statement read to the court, Sandra Ruiz said: “The video made a mockery of her death. To see people making a mockery of that is vile.”

The defendant voluntarily attended Croydon police station two days after the bonfire, by which time footage of the incident had been widely shared on the internet and featured on the news.

The court heard that Bussetti told police he had “no idea” why he had filmed the incident and sent it to two WhatsApp groups, which had a total of around 20 members.

In interview comments to officers which were read to the court, he added: “One of those stupid moments.”

He said: “It was just sick. There was no purpose. It was just a horrible video.”

Bussetti said he had not intended the video to go viral and that it did not support any agenda.

The trial was adjourned until August 22.

The defendant, from South Norwood, south-east London, was released on unconditional bail.