Nothing to see here... 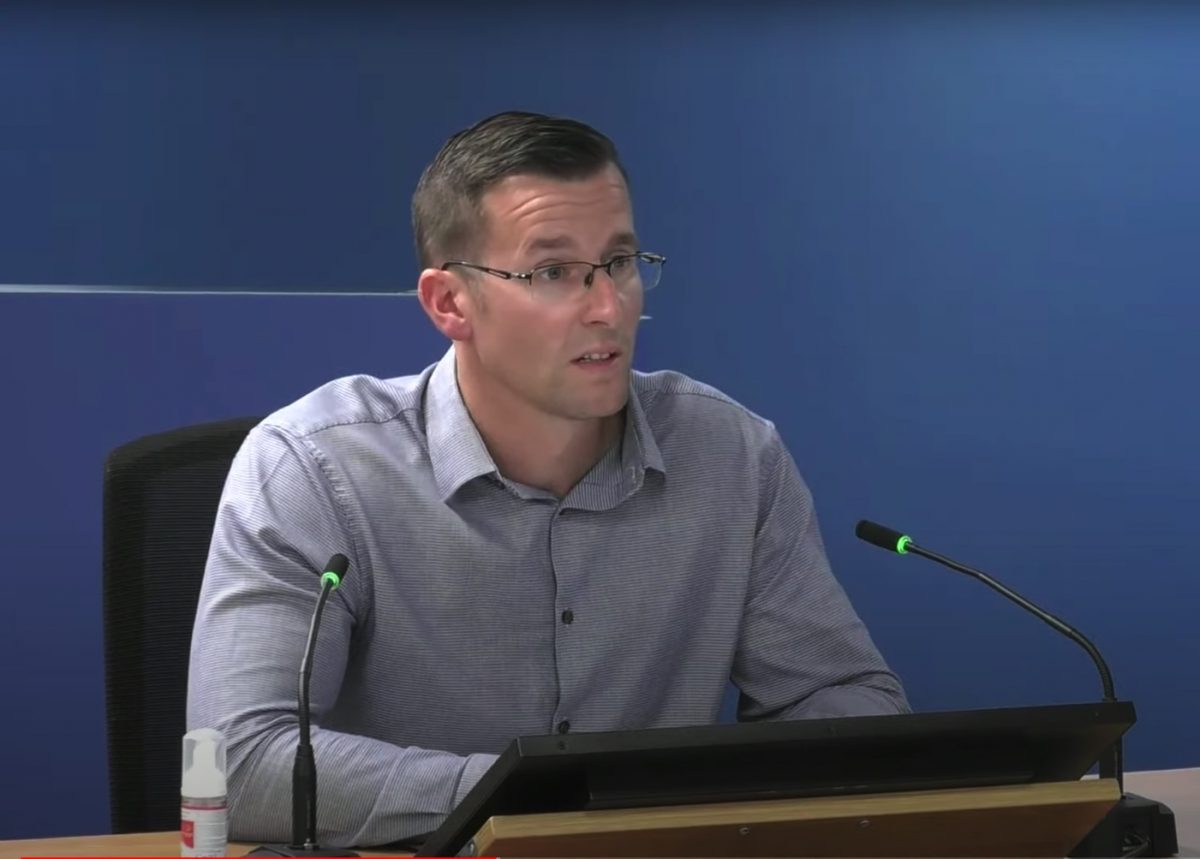 Emails, documents, design drawings and calculations relating to the Grenfell Tower refurbishment have been lost forever after being wiped from a laptop, the inquiry into the fire has heard.

Design manager Daniel Anketell-Jones, who worked for cladding specialists Harley Facades until March 2016, told the hearing he erased his work computer of all files after agreeing to keep the device despite leaving the firm.

He said he had made the “assumption” his work would remain on the Harley Facades server, which it did not, and denied a claim he arranged for his email file to be deleted from the firm’s internal systems.

“I believed everything would be kept on the company server because all the laptops just attached into the server and all the emails were retained on there,” he said.

I'm struggling to believe this is true. So the files they had were on the one laptop, were they? No one ever backed them up. They can't be recovered. They didn't end up in the cloud. No one ever emailed them. They were just on that one laptop. https://t.co/P9lpD3XPIz

In his witness statement, Harley managing director Ray Bailey said he believed every Harley employee who worked on the revamp was able to pass on emails in the days following the June 2017 fire – except Mr Anketell-Jones.

He said: “As for Daniel Anketell-Jones, he left Harley some months before the fire.

“By that stage he had both deleted all of his Harley related emails from his laptop and had arranged with our service provider to remove his email file from our systems.”

Asked about this by inquiry lawyer Kate Grange QC, Mr Anketell-Jones said: “I don’t know what he means by that.

“I didn’t arrange for that to happen. I don’t think I would have the authority or the security to do that.”

So, the dog ate the Grenfell files. How convenient.

Mr Anketell-Jones, who worked for Harley for almost nine years, told the inquiry: “In the past where I’d had a laptop break or replaced it, it was just a simple case of connecting it back up to the server and you had all your emails instantly once again.”

In his witness statement, he added: “The material that was deleted would have related to all Harley projects I had worked on during my time at the company including the Grenfell Tower refurbishment project.

“This would have included emails, documents, design drawings, calculations.

“This would mainly have been emails, as most of the working information was kept on the server.”

He added: “Most of the information on the laptop would probably have related to 10 Trinity Square as I spent a lot of time working from site where access to the server wasn’t as easy, so I would have kept offline files on the laptop for easy access.

Watch the evidence from 49 minutes: