The woman was struck by the car on Coventry Road, in Bedworth, Warks., at around midday on Wednesday in what is the third death involving police cars in three days 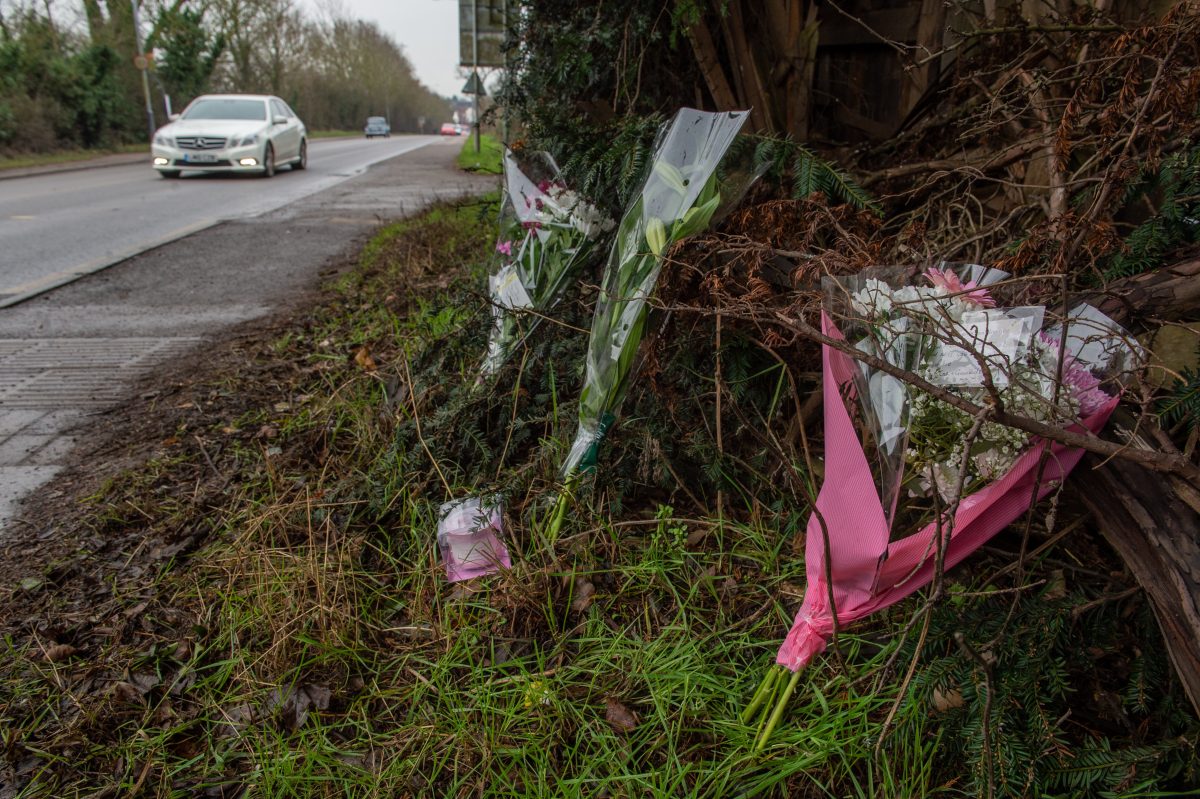 A gran has became the third person to die in a crash involving police vehicles in just 12 hours after being struck by a squad car as she travelled along on her mobility scooter.

The pensioner, who has not yet been named, was taken to hospital after being hit by a police car responding to a 999 call on Wednesday afternoon (23/1).

Paramedics rushed to the scene on Coventry Road, in Bedworth, Warks., at around midday as police officers carried out first aid on the victim.

The OAP was airlifted the hospital where despite the best efforts of medics, she died as a result of her injuries.

Today (Thurs) grieving relatives laid flowers at the scene of the crash near to The Griffin pub and said they were “demanding answers” to her death.

One family member, who did not want to be named, said: “We’re not even being allowed to see where it happened.

“Probably because it was one of their own who did it. We just want answers.

“Where was her scooter? Because witnesses said that when the car hit her, she went up in the air.” 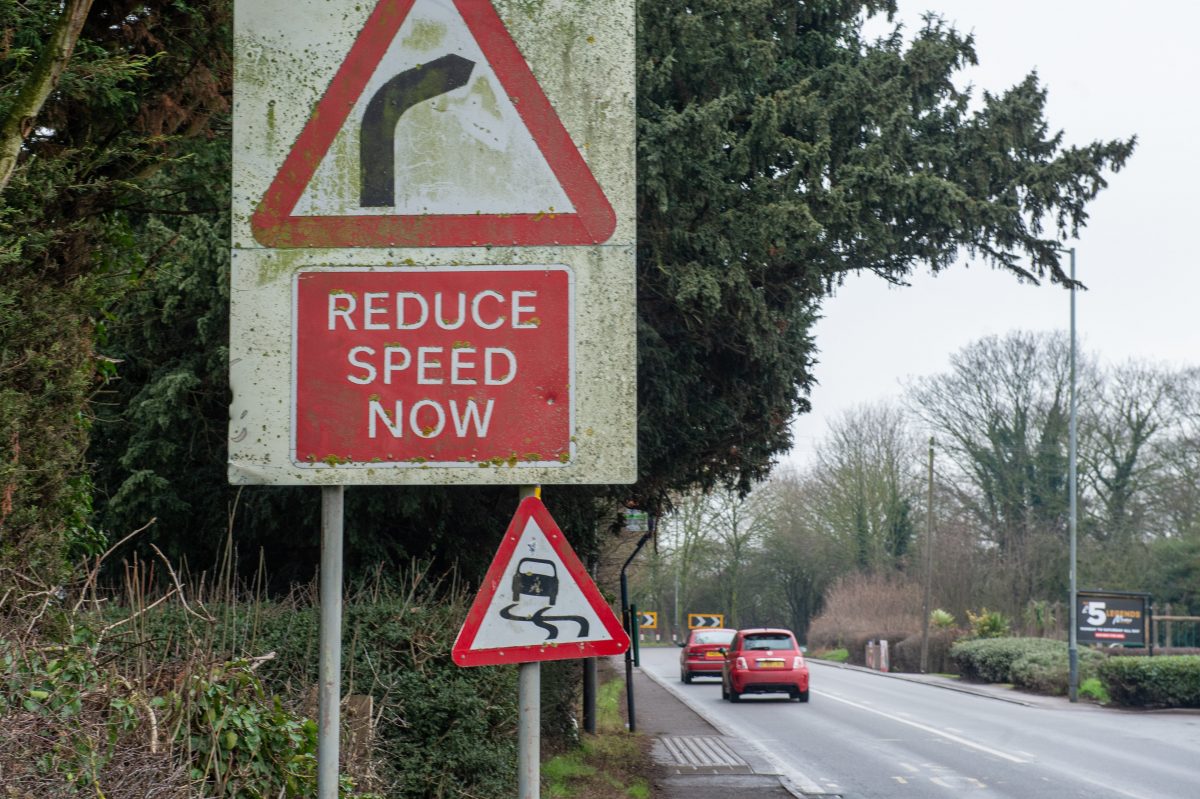 Relatives also left loving messages and flowers at the roadside which referred to the woman as “Nanny Jessie.”

One, from ‘Elaine and Alan’, read: “Jessie, you will be missed by lots.”

Another, from ‘Chelsie,’ said: “Nanny Jessie, our beautiful star in the sky.

“We love you so much and will be so missed.”

One message, from “Jam, Caz and Grandkids,” read: “Nan, no words can describe how much we love you and miss you, lots of love.”

The road where the collision occurred has a speed limit of 50mph, but one local resident said cars regularly “fly past” at 80mph or more. 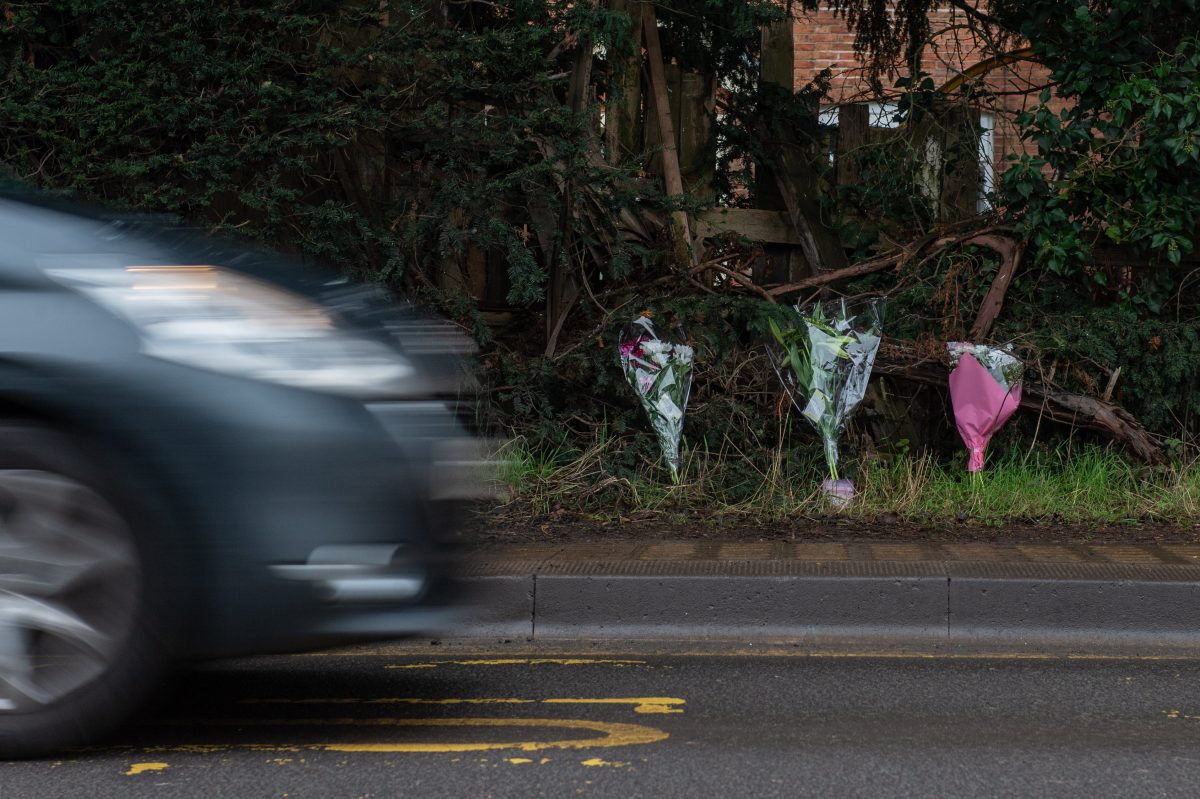 The woman, who wanted to remain anonymous, said: “When you see police cars responding to incidents on blue lights, they are doing 80 miles per hour plus.

“You see them all the time, flying past.

“I understand they have got to get there ASAP but surely when you are in a built-up area you would think they would take that into account. Especially on a blind bend.

“I used to see her and her husband going up and down the road on a mobility scooter, its a terribly sad state of affairs.”

Warwickshire Police has since referred the collision to the Independent Office for Police Conduct (IOPC).

Assistant Chief Constable Alex Franklin-Smith said: “Our thoughts are with the woman’s family at this very difficult time. 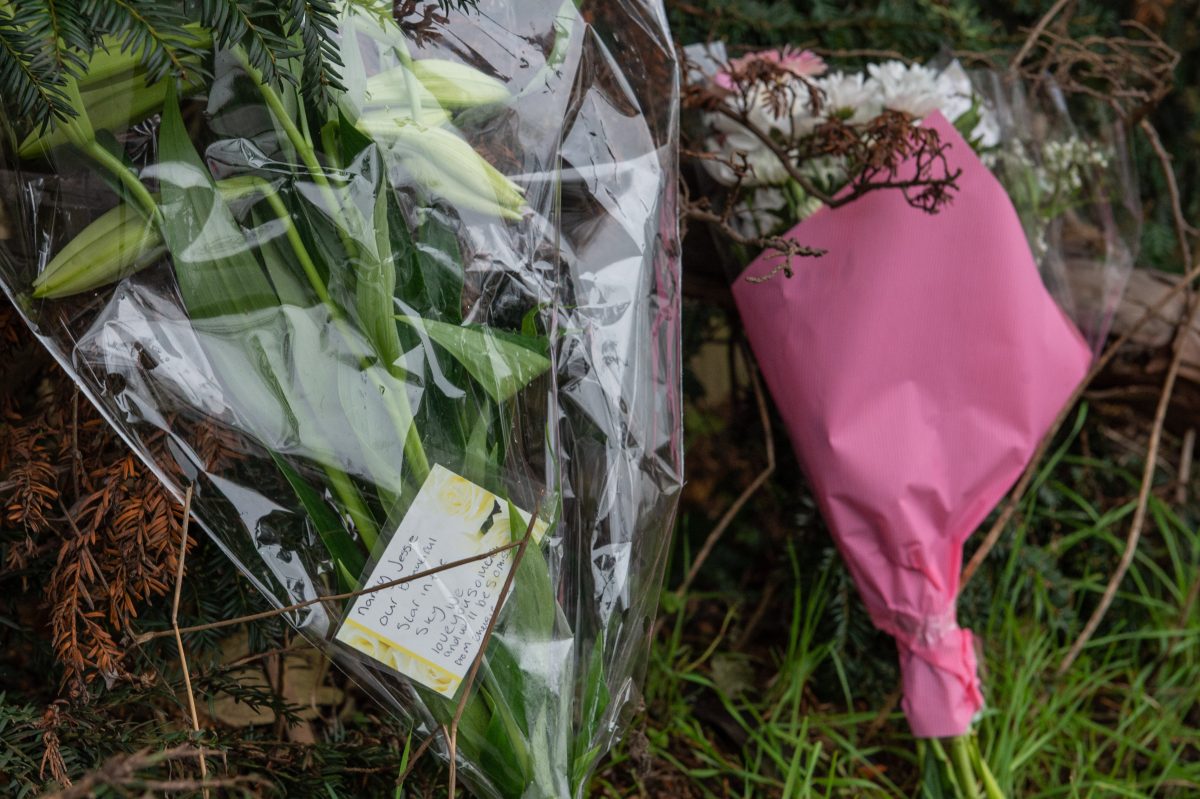 “The incident has been referred to the Independent Office for Police Conduct (IOPC) and we are co-operating fully with their investigation.”

Anyone who witnessed the incident is asked to call Warwickshire Police on 101, quoting incident number 154 of January 23.

The grandmother’s death occurred just 24 hours after 28-year-old Holly Burke, a PCSO, was killed after being hit by a car which was being pursued by police.

The crash, at the junction with Bearwood Road and Hagley Road in Birmingham, came after police had deployed a stinger device.

Her death came on the same evening in which another woman, 26-year-old Luam Gebremariam, was killed by a police vehicle responding to 999 call on Forest Road, in Walthamstow.