The union body said more needed to be done to ensure workers can stay in their jobs. 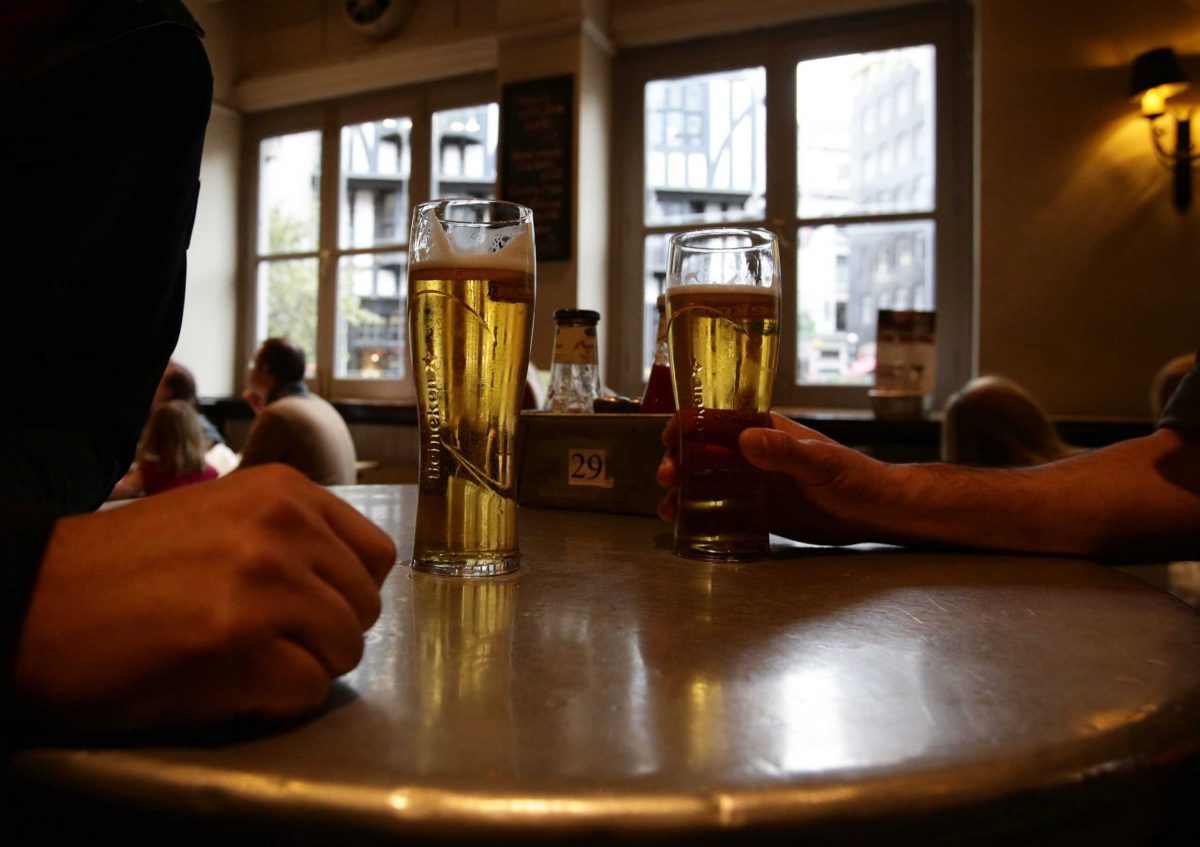 A Scottish union chief has accused the UK Government of doing “too little too late” to help workers through the coronavirus crisis – despite Chancellor Rishi Sunak offering business £330 billion of loan support.

The new Chancellor said the “unprecedented package” – equivalent to 15% of GDP – could go even further if demand is greater as he vowed to do “whatever it takes” to help the economy.

But Rozanne Foyer, the incoming general secretary of the Scottish Trades Union Congress (STUC), said the move was not sufficient to encourage bosses to keep workers in their jobs.

And while the Chancellor’s package includes a three-month mortgage holiday, the union chief said: “For real people out there who are in precarious work, self-employed and on zero-hours contracts, you can’t get a mortgage.”

Speaking on BBC Radio Scotland’s Good Morning Scotland, Ms Foyer said: “We’ve been talking to Government and telling them this is a jobs crisis for weeks now, and frankly this is too little too late for our members who have already been laid off and lost their jobs.

“The Government isn’t doing whatever it takes to encourage employers to keep folk on the payroll and protect and save jobs.”

Jobs in a range of sectors are at risk, with people told to avoid going to pubs, restaurants and cinemas, while the tourism industry has also been hit by the wave of travel restrictions imposed as countries across the world try to deal with Covid-19.

Ms Foyer said: “Where is the support for people to cover their rent and utility bills, where is the income guarantee for workers?

“If you look at other countries like Sweden, they have guaranteed 90% of workers’ income.

“For those lucky enough to get sick pay in our country, you are looking at less than £100 per week, in New Zealand they are guaranteeing people £290 a week.”

Ms Foyer said while the Chancellor may have pledged a “no strings support package” for business, there were no guarantees that businesses would pass on measures to workers and keep them in their jobs.

She added: “What we would like to see is a business support package that is directly linked to fair work benchmarks and real job protection measures.

“Our priority is to keep people on the pay roll and ensure people have actual jobs that they retain through this crisis.

“The Government could have gone much further in making sure that happens.”

Her comments came after Scottish Economy Secretary Fiona Hyslop said that while the UK Government-backed loans were welcome, there needed to be “substantial grant support and tax breaks to keep companies in business and people in jobs where possible, and a greater emphasis on supporting individuals and households”.