“I feel fit and healthy, but I’m not sure I should be driving great big artics at my age," the former HGV driver said. 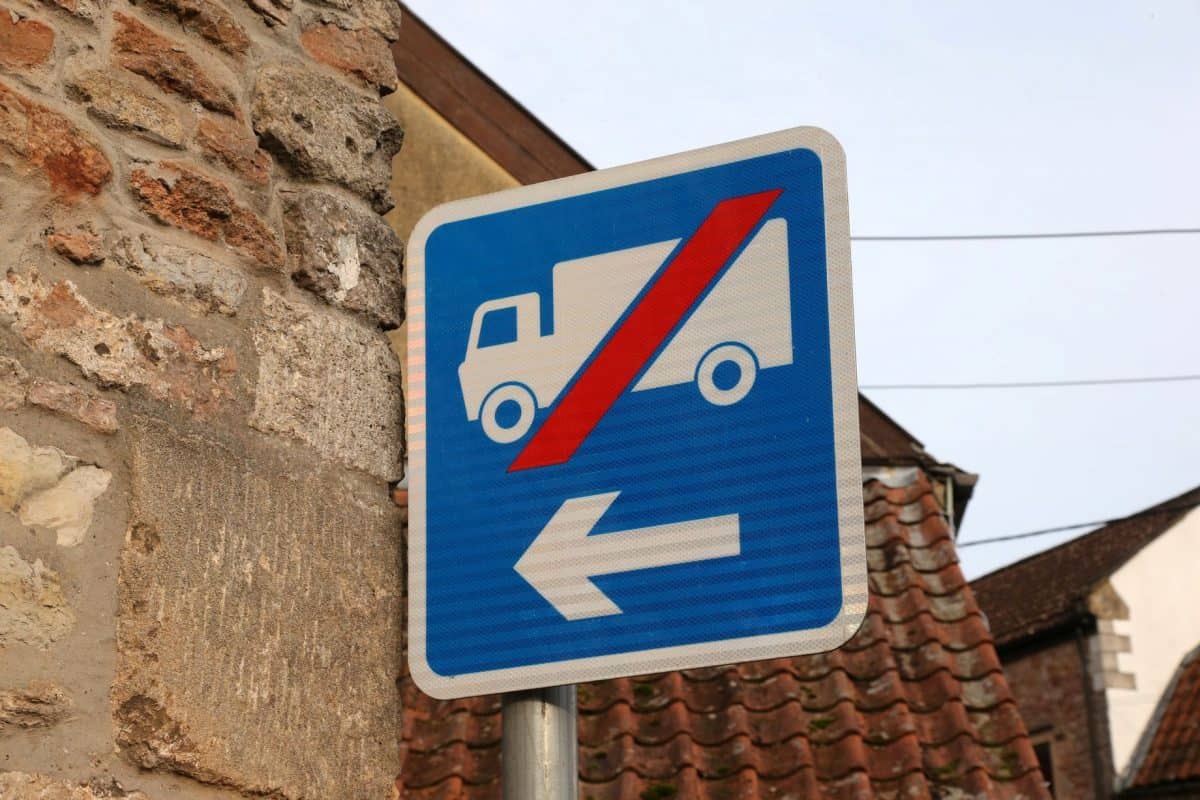 An 80-year-old former HGV driver is among scores of Brits asked by the government to help with acute lorry driver shortages.

Ministers sent more than a million letters to UK residents who could help with lorry driving – but ended up contacting ambulance drivers, paramedics and undocumented migrants who were previously refused the right to work by the government.

David Brown, from Ilminster in Somerset, retired more than 20 years ago – and turns 81 in December. He told the i he was “surprised” to receive the letter.

He said: “I thought it was something about renewing my driving licence or road tax when I saw the letter with DVLA on the front. I feel fit and healthy, but I’m not sure I should be driving great big artics at my age. I have to admit, I was a bit tempted though.”

Brown said he thought the UK is short of so many drivers because of Brexit, Covid and the fact that young people do not want to do the job, even though it is now “a lot easier” than when he started aged 17.

“When I started you had to unload the lorry by hand, and they were two hundredweight sacks, not the 56lb bags they have now. It’s not a hard job these days but the young don’t want to do it,” he added.

The letter said: “If you are no longer working in this sector, we would like to take this opportunity to ask you the consider returning. Your valuable skills and experience have never been more needed than they are now.”

Earlier this week, Boris Johnson admitted that just 127 EU drivers out of 300 took up the short-term work visas offered by the UK government to tackle fuel shortages.

A total of 5,000 are being offered to lorry drivers from abroad to drive HGVs, but EU drivers have expressed disinterest.

Commenting on Facebook, George Mihulecea from Bucharest, Romania, said “most of the drivers left because of work condition reasons” and that it is not “worth it anymore” to come to the UK.

​​Vytautas Bielskis from Breda in the Netherlands said there is “no chance” he would come work under the post-Brexit visa rules proposed by the UK government.

And the Federation of Dutch Trade Unions, an EU lorry drivers union, said European drivers will not help England with the “shit” it “created”.