Michael Gove has become “unbackable” as the next Conservative Party leader following his drugs disclosure. Formerly a well-fancied second favourite at 4/1 with Betway in the Tory leadership race, Gove’s odds are now at an all-time high of 20/1. The 51-year-old’s recent confession to indulging in cocaine when working as a journalist looks to have […] 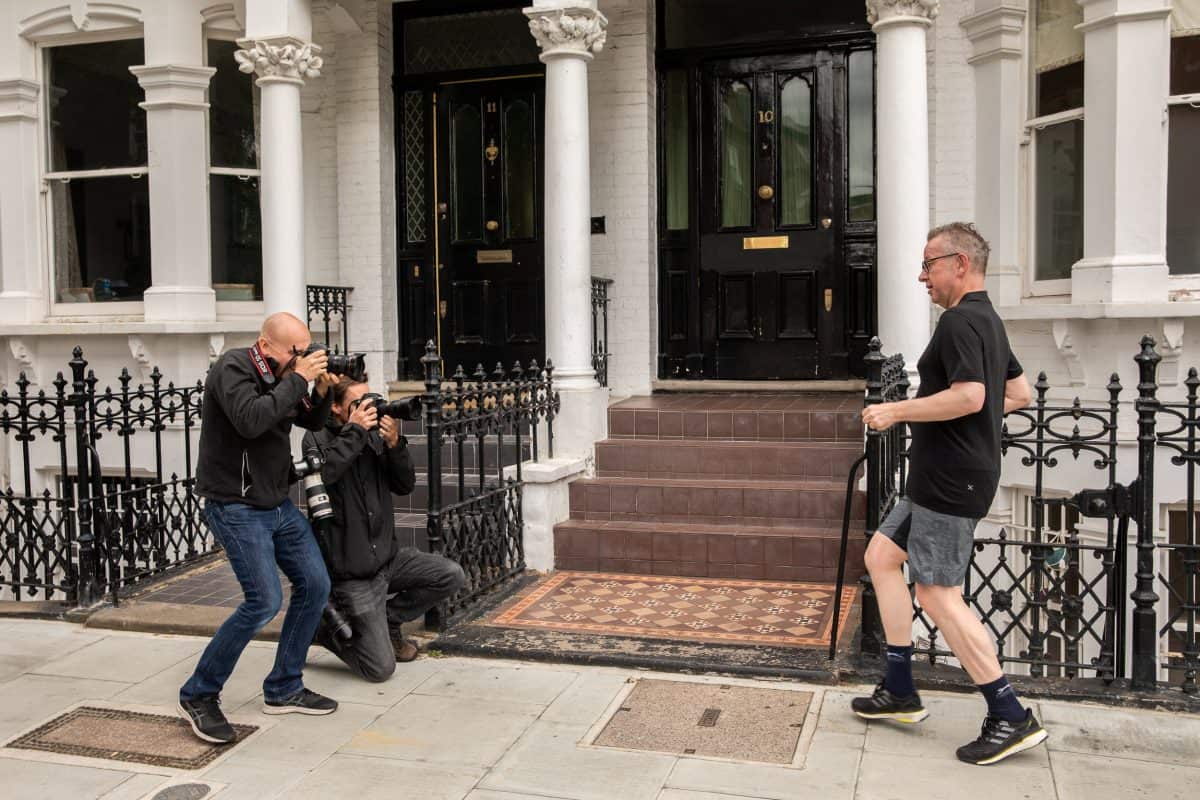 Michael Gove has become “unbackable” as the next Conservative Party leader following his drugs disclosure.

Formerly a well-fancied second favourite at 4/1 with Betway in the Tory leadership race, Gove’s odds are now at an all-time high of 20/1.

The 51-year-old’s recent confession to indulging in cocaine when working as a journalist looks to have blown his chances of being the next Conservative Party Leader, and Jeremy Hunt is the leading online bookmaker’s biggest mover as a result, coming in from 7/1 to 7/2 over the weekend.

Market leader Boris Johnson, despite having main rival Gove seemingly dislodged from the competition, has weakened in the last 48 hours to 4/7 from 4/11, while Andrea Leadsom is on the move and is now 15/2 from 9/1.

Betway’s Alan Alger said: “Michael Gove was simply unbackable as the 4/1 second favourite following his recent admittance to taking cocaine. We pushed him out to 6/1, then 11/1 and he’s now as big as 20/1 to be the next Tory Leader.

“When you consider that Gove, seemingly the biggest challenger to Boris Johnson, has drifted so markedly in the betting, you’d expect everyone to switch to backing Johnson. However, it seems as though punters want to get Boris beat and we’re taking a lot of bets on the likes of Jeremy Hunt and Andrea Leadsom.”