The European Union has agreed a trade deal with Canada that could be worth €72 billion. Negotiated for nearly five years and four months, the Comprehensive Economic and Trade Agreement (CETA) with Canada was overwhelmingly voted in by the European Parliament. In 2015 EU-Canada trade accounted for more than €60 billion and Ceta is expected to […] 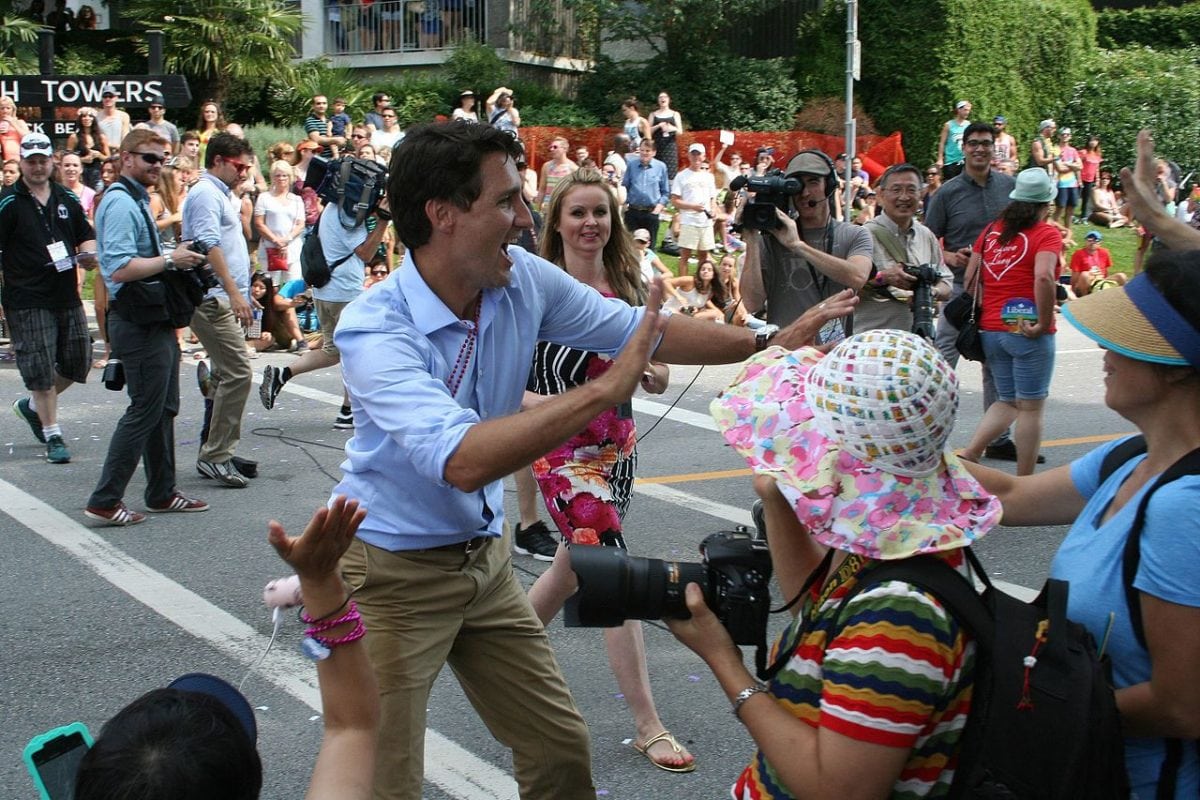 The European Union has agreed a trade deal with Canada that could be worth €72 billion.

Negotiated for nearly five years and four months, the Comprehensive Economic and Trade Agreement (CETA) with Canada was overwhelmingly voted in by the European Parliament.

In 2015 EU-Canada trade accounted for more than €60 billion and Ceta is expected to boost this by 20 per cent.

But the trade deal could have dire consequences for the UK, which looks likely to be pushed to the back of the queue by Justin Trudeau.

The Canadian Prime Minister seems content on skipping London for Strasbourg, with Finance Minister Bill Morneau telling the Financial Times that while his heart nurses warm and nostalgic feelings about the UK, his head told him that the priority for Canadian trade was the US, EU, and China.

Writing in the New Statesman, Molly Scott Cato commented: “While EU negotatiators may be able to bash out a deal to their liking, Brexit may leave us very vulnerable indeed. If this trade deal enters into force before the UK exits the EU, we will need to renegotiate our trade agreements with Canada. At the same time, we will still be bound by the ICS aspect of the treaty for 20 years. This would mean foreign investors would still have the right to sue the UK government if they feel their businesses have been impacted by new laws or regulations.

“Furthermore, without the weight of the EU and its 510m consumers, the UK will be approaching any trade negotiations from a much weaker position. We also lack negotiating expertise.”

Here’s what Ceta will bring to the EU: