Police have launched two separate investigations after a teenage boy was shot and critically injured – and a 17-year-old girl was shot and killed. The Met Police say the two incidents are unrelated, after another night of violence in London. The 17-year-old girl died after she was shot in Tottenham, north London, at around 21:30 […] 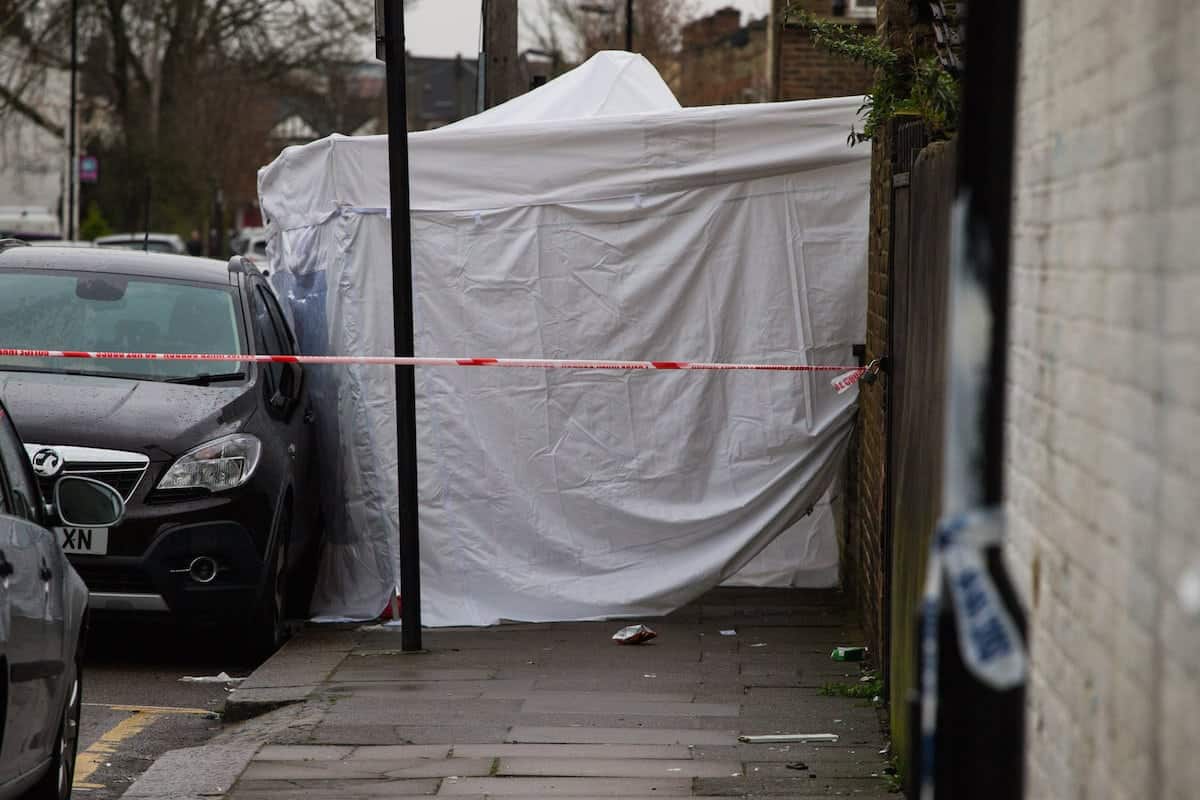 Police have launched two separate investigations after a teenage boy was shot and critically injured – and a 17-year-old girl was shot and killed.

The Met Police say the two incidents are unrelated, after another night of violence in London.

The 17-year-old girl died after she was shot in Tottenham, north London, at around 21:30 on Easter Monday.

A Met Police spokesperson said: “Officers attended along with the London Ambulance Service and found the teenage girl suffering from a gun shot wound.

“Despite the best efforts of the emergency services she was pronounced dead at the scene at 22:43 hours.”

The shot boy is in a critical condition, while the stabbed lad’s condition is currently unknown.

“Victim 1 – was found suffering from gunshot injuries and Victim 2 – with stab injuries.

“They were both taken to an east London hospital.

“Victim 1 remains in a critical condition and Victim 2 we are still awaiting a condition update.”

The girl’s next of kin have been informed, and a post-mortem will take place in due course.

There have been no arrests at this stage in relation to both incidents and they are not being treated as linked.

The Homicide and Major Crime Command are investigating.