A German Conservative candidate in next month’s council elections has come under fire for comparing the SNP to the Nazis. German-born Reiner Luyken, a retired journalist, has had a running battle with SNP politicians who have branded the comparison “ridiculous and offensive”. Hours after the candidate selections were published, Moray MP and SNP Westminster leader Angus […] 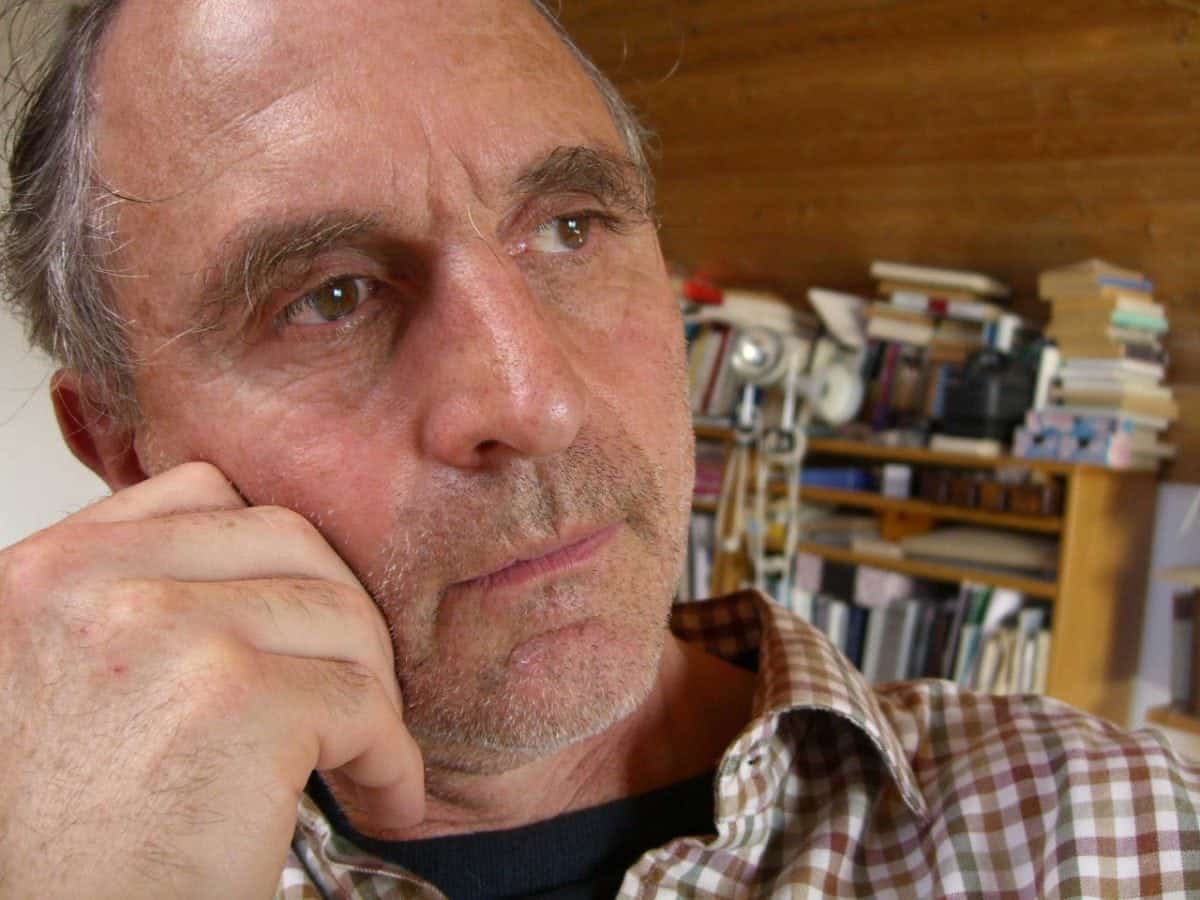 A German Conservative candidate in next month’s council elections has come under fire for comparing the SNP to the Nazis.

German-born Reiner Luyken, a retired journalist, has had a running battle with SNP politicians who have branded the comparison “ridiculous and offensive”.

Hours after the candidate selections were published, Moray MP and SNP Westminster leader Angus Robertson took to social networks, urging people to search Mr Luyken’s name on the internet to see “some of the offensive stuff” he had written.

Mr Robertson said it was “unbelievable” that the Conservatives had selected him as a candidate in the Highland ward of Dingwall and Seaforth.

Mr Luyken, 65, said he had opted to stand for election for the first time for two reasons – to challenge SNP policies and to try to improve the democracy of Highland Council.

He said he had previously had a dispute with Mr Robertson, dating back to 2011 when he wrote to the editor of the German national weekly newspaper Die Zeit to complain about an article he had written that poked fun at Alex Salmond.

The Conservative candidate was asked if he stood by his remarks.

He said: “Yes, absolutely. It’s a nationalist and a socialist party that has elements that were driven to extreme 80 years ago.”