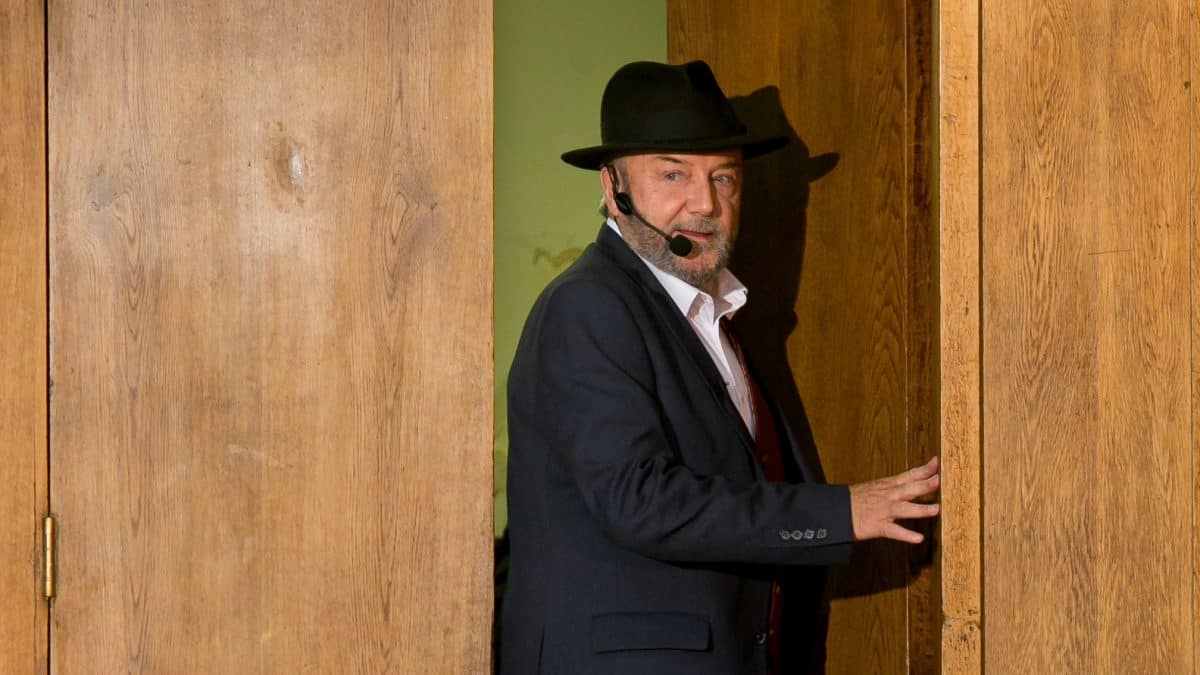 George Galloway has been made to eat humble pie after he spectacularly misjudged Russian intentions on the Ukraine border.

The former MP, who has continued to present on the Kremlin-linked RT following Russia’s invasion of Ukraine, played down the possibility of war in a tweet posted on 14th February.

He said: “Y’all said Russia was about to invade Ukraine. I told you it wasn’t.

“You were wrong. I was right. Again.

It was reported this week that Galloway’s Unionist party has fallen apart after the former MP continued to present on RT.

All for Unity (A4U) was formed by Galloway and Jamie Blackett ahead of the 2021 Scottish Parliament election, with a fervent anti-independence, anti-referendum position.

Candidates for the list-only party made headlines for sharing posts comparing the SNP to Nazis and branding First Minister Nicola Sturgeon a “fascist dictator”.

The party failed to make any breakthroughs at the May election, and did not win a single seat from their 0.9 per cent of the regional vote.

Following A4U’s flop, Galloway turned his attention away from stopping Scottish independence and towards fighting the Batley and Spen by-election with his left-wing Workers Party.

Since 2019, Galloway has been the presenter of The Mother of All Talk Shows on the Russian-owned Radio Sputnik channel.

He also contributes to Kremlin-linked RT.

In the midst of Russia’s invasion of Ukraine, Galloway continued to appear on and create content on these platforms.

In a statement, he said the invasion of the country was not “what I wanted to see”, but blamed it on “pumping Ukraine full of Nato weapons”.