A real man of the people has joined the cabinet after Boris Johnson and David Davis decided their jobs were just too hard for them. Jeremy Hunt has moved to Foreign Sec and Matt Hancock to Health to replace him, The PM promoted the Attorney General Jeremy Wright to Hancock’s old role leaving room for […] 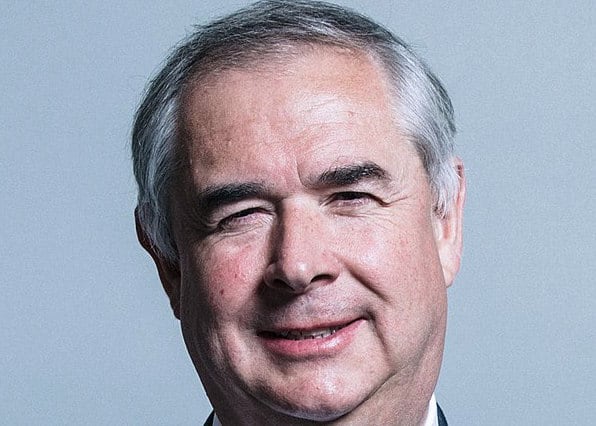 A real man of the people has joined the cabinet after Boris Johnson and David Davis decided their jobs were just too hard for them.

Jeremy Hunt has moved to Foreign Sec and Matt Hancock to Health to replace him, The PM promoted the Attorney General Jeremy Wright to Hancock’s old role leaving room for Geoffrey Cox to take Wright’s job.

Mr Cox is a millionaire and one of the richest MPs in Parliament. He may well be a wealthy man, but he once attempted to claim 49p for milk and £2 for tea bags. For once Parliament saw sense and knocked him back for his frugal claim. But his claim for a fridge was accepted. You wonder if it annoys him that he has to pay for the milk to go in it from now on?

Trying to milk to system aside, he is also a bit of a supporter of tax havens and has received large sums of money from legal firms in the Cayman Islands, working as a barrister.

Unsurprisingly he is against financial transparency for tax havens so dirty money can be seized.

In 2016 the Standards Committee of which he was a member found he had committed a serious breach of a House of Commons rule after omitting to register £400k of outside earnings for legal work within the 28-day deadline.

Mr Cox has been MP for Torridge and West Devon since 2005.

Cox was born in the Wiltshire village of Wroughton on 30 April 1960. He was educated at King’s College, Taunton, an independent school in Somerset. He studied law and classics at Downing College, Cambridge.