Barry Gardiner's 'top 10' political slogan caused quite a stir when it first came to light - and now GB News have adopted it. 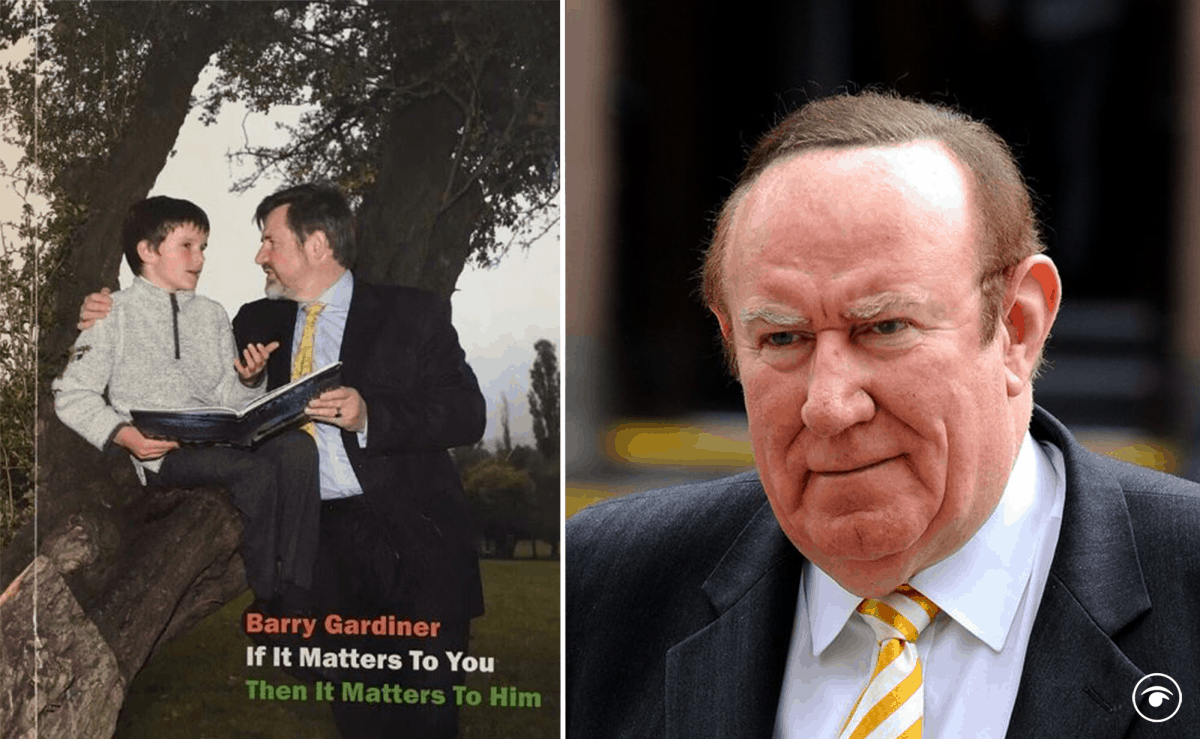 An old marketing slogan used by Labour MP Barry Gardiner has been making the rounds on social media today after it was nicked by GB News ahead of the launch of their new channel.

The former shadow international trade secretary used ‘If it matters to you, then it matters to him’ as part of his canvassing material for several years, including in one picture dubbed the “creepiest campaign photo ever in the history of creepy campaign literature.”

Last year The Independent included it in their Top 10 Political Slogans of all time ahead of ‘get Brexit done’, which failed to make it into the list.

It’s effectiveness has clearly not been overlooked by GB News, with ‘if matters to you, it matters to us’ at the heart of a new marketing campaigning advertising the channel’s launch on 13th June.

Andrew Neil is spearheading the new channel, and will present a nightly news programme on the channel containing “Wokewatch” and “Mediawatch” segments.

He said it “will not be shouty, angry television” and insisted it will conform to Ofcom rules on impartiality.

It has been tipped as the UK’s answer to US right-wing channel Fox News, with Neil telling the BBC’s Media Show that the UK’s current broadcast news media “all come from various shades of left”, with the BBC having a “metropolitan outlook”.