Was justice served? Will they do it again? Is my child safe? 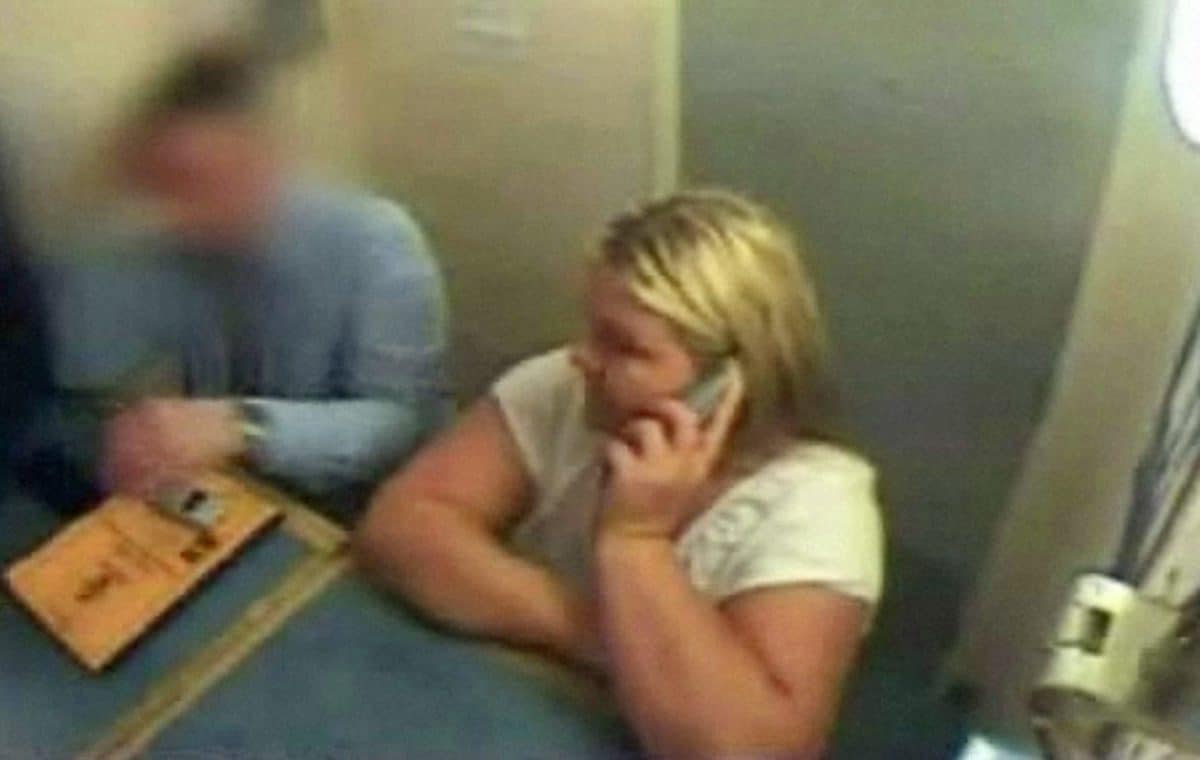 CCTv footage of Vanessa George on the phone to her lawyer while in police custody in Plymouth.

When a high-profile sex offender, like Vanessa George, is released into the community, there is (understandably) potential for public outcry and concern. Was justice served?  Will they do it again?  Is my child safe?

For those of you asking those very questions, it may come as a relief to know there is whole process of support, supervision and safeguarding in place. Sometimes, forensics psychiatrists like myself, are involved either for a brief opinion about future risk, or to oversee areas of treatment.

Unless the offence is considered to be relatively minor (such as flashing or touching), most wrong-doers are released on licence following prison. This means that the offender is technically serving part of the sentence in the community, under the watchful eyes of the probation services. If they breach conditions, they should, at least in theory, be sent back to prison. The harshness of the conditions and the length of the licence depend on the severity of the offence and the risk profile of the individual. Given the nature of her crimes (including multiple particularly vulnerable victims), Vanessa George is likely to have numerous, tight restrictions.

Standard licence conditions are good behaviour (i.e. not committing further offences), checking in with supervising officers, and needing approval for future employment. You don’t need to be an employee of the Ministry of Justice to figure out that working with children would be prohibited for pedophiles. Additional conditions might include restrictions on internet use, exclusion zones (e.g. staying away from parks in schools), no contact with victims or their families, and a curfew. The offender may have to inform police if they start a new relationship, and this might be monitored, especially if there are children in their new partners house. The subject might have to engage in ongoing sexual offending rehabilitation programs.

They might also need to attend appointments with psychiatrists, usually forensics psychiatrists. In reality, this only happens in a small minority of cases; i.e. where there is a direct link between the sexual offending and a severe mental illness – a common example would be somebody with Bipolar Affective Disorder, who only offends when they become disinhibited, during a manic phase.

Sexual offenders who are deemed particularly high-risk also have to sign the sexual offenders register. This allows the police to monitor their movements and their activities. They have to check in with the police regularly, and inform them of any changes in the circumstances, from a new address to a new bank account. People on the register might also get unannounced visits from non-uniformed officers, check up on them, to see if what is declared in writing also reflects real life.

For very high-risk subjects like Vanessa George, another agency that is often involved is MAPPA (Multi Agency Public Protection Arrangements). The police and probation are core members of this panel, though they might link up with other organisations in the individuals’ life, such as social services, and housing and employment agencies. All these professionals hold regular meetings to discuss the offenders on the case list, and to share information or concerns. Again psychiatrists are sometimes invited as part of this process, but this is a small minority of cases; usually for ex-patients with very severe chronic mental illnesses, who have spent many years in the locked secure forensics psychiatric system.

Like any systems, all of this depends on the capacity and the competency of the staff involved. whereas in the majority of cases, it decreases risk within a highly risky faction of society, there are also failures. For example, as many stories in the press have highlighted, some probation services are so stretched that they let some offenders get away with breaching their conditions. Some seem to have a very high threshold, perhaps dangerously high, before they recall them to prison.