Theresa May’s government faced more humiliation last night, unable to contest a vote in Parliament that the opposition had brought calling on the government to reveal reports they had commissioned into the possible effects of Brexit. For months, Labour has called for reports into the economic effects of Brexit into 58 sectors of the country […] 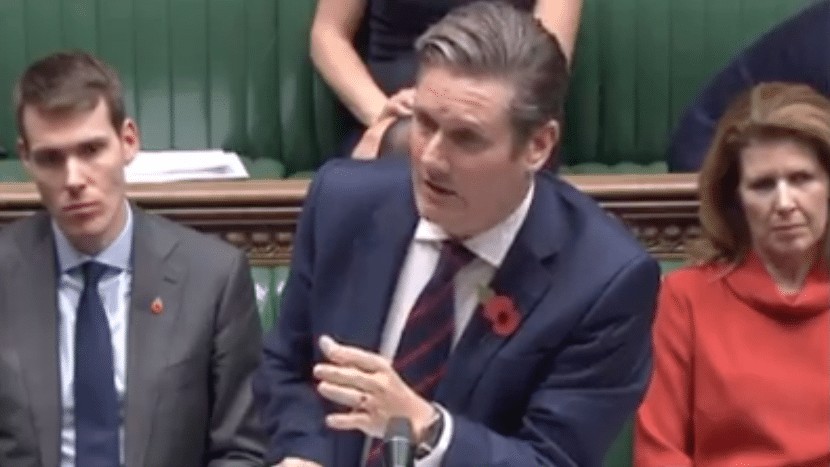 Theresa May’s government faced more humiliation last night, unable to contest a vote in Parliament that the opposition had brought calling on the government to reveal reports they had commissioned into the possible effects of Brexit.

For months, Labour has called for reports into the economic effects of Brexit into 58 sectors of the country to be made public so that the public is aware of the possible consequences that the government are covering up.

Yet another defeat for the government on a Labour motion called for the reports assessing how the UK’s departure from the UK would affect sectors such as the NHS, security and tourism to be shown of the Brexit committee to avoid any accusations of cover up of potentially damaging consequences to the country.

Labour’s Shadow Brexit Secretary used a parliamentary procedure called a Humble Address. Keir Starmer said: “we believe that this motion is binding,” and asked the Speaker John Bercow to confirm that the motion was binding, and the Government’s failure to comply was “contempt of the House.”

Bercow confirmed the motion is binding, as did other independent Westminster clerks, and after a Humble Address the Queen is now expected to enter the fray by having to comment on whether it is and whether Brexit Secretary should reveal this information to the Brexit Committee.

Some Conservatives would have voted with Labour, yet again forcing a much weakened Theresa May to order MPs not to contest a parliamentary vote. With a tiny coalition majority dependent on the DUP and mounting fears the PM may lose more scalps in a mounting sex and sleaze scandal threatening to consume the Tory Party, the Conservative Party appeared to have lost parliamentary control over the Brexit process.

The government had claimed that not keeping these reports secret could undermine Brexit negotiations. But others insisted that sensitive sections of these reports could be redacted if that was the case.

Green Party leader Caroline Lucas asked how ministers knew that these reports would undermine Brexit negotiations, “given that only last week they said they hadn’t read them.”