The UK cannot have its cake and eat it. Officially. 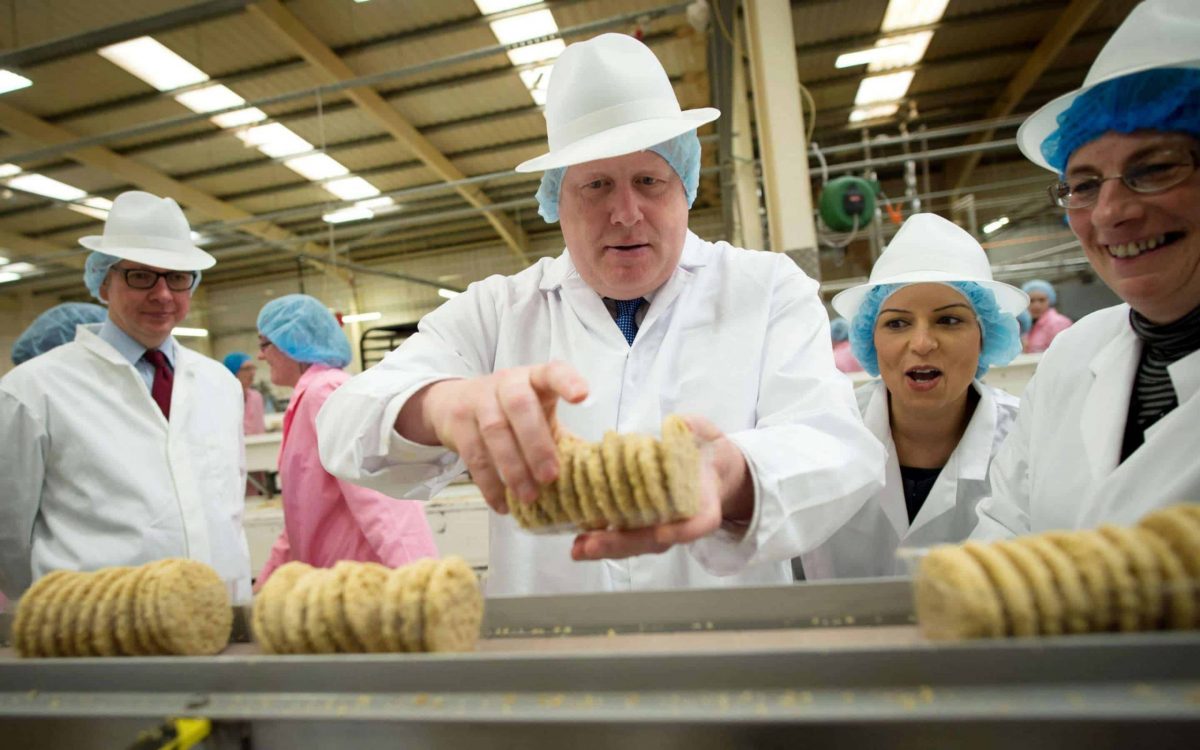 Frictionless trade after Brexit will be impossible, the EU’s chief Brexit negotiator has said.

Michel Barnier made the comments to an audience at Queen’s University in Belfast just days before the UK is set to leave the EU.

“The UK has chosen to become a third country; to leave the single market and the customs union; to leave behind the EU’s framework of common rules, common supervision and common Court of Justice,” Mr Barnier said.

Unionists have spoken against checks taking place between goods travelling from Great Britain to Northern Ireland, while there has also been widespread opposition to a hard border between Northern Ireland and the Republic of Ireland.

Checks will take place between Northern Ireland and rest of UK

“These checks must take place somewhere,” he added. “And as the whole point of the protocol is to avoid a hard border and protect the all-island economy, it was clear that they could not take place at the land border between Ireland and Northern Ireland.

“The only real option was to use Northern Ireland’s other entry points. This is also where such checks are the easiest to implement. And controls will also take place in Dublin and other EU entry points.”

He also visited Belfast City Hall, where he signed a book of condolence for former deputy first minister Seamus Mallon.

Speaking at Queen’s later, he welcomed the resumption of powersharing government in Northern Ireland following a three-year collapse. He said Stormont’s voice “had been missed during the negotiations on Brexit and Northern Ireland”.

As Brexit approaches, Mr Barnier said it is now the “EU and the UK’s joint responsibility to make this agreement work on the ground. The EU takes this responsibility very seriously. And let’s be clear: We have been creative and flexible in finding a workable solution. But this is a detailed legal text. Now is the time to implement it precisely,” he said.

“The Withdrawal Agreement must be applied with rigour and discipline by all sides. It cannot be reopened under the guise of implementation.

“We will be monitoring its correct application very carefully.”

The EU negotiator concluded by saying he continues to have a “profound respect for the UK”.

“That is why at the beginning of this new chapter of European history, I would really like to wish the UK well – speaking here in Northern Ireland – as it embarks on this journey,” he added.