Jamie Spears said his daughter had made it clear she wanted to be freed from the arrangement. 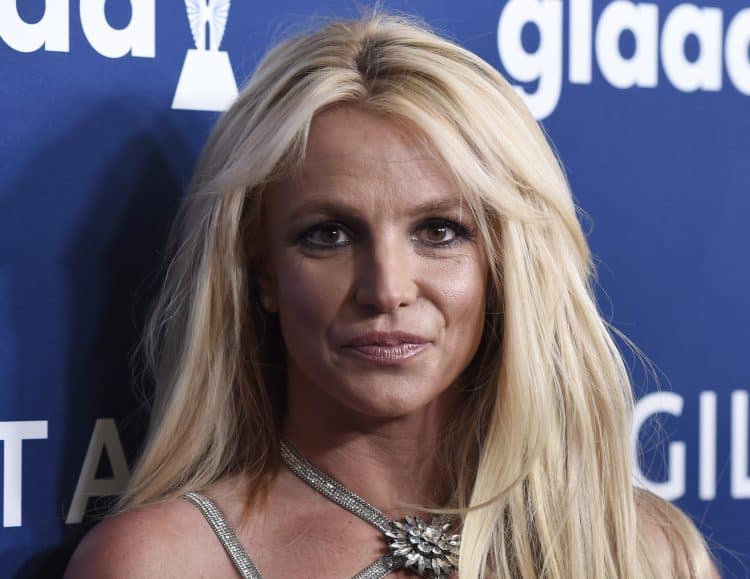 FILE - Britney Spears arrives at the 29th annual GLAAD Media Awards on April 12, 2018, in Beverly Hills, Calif. Authorities say they are investigating Spears for misdemeanor battery after a staff member at her home said the singer struck her. The Ventura County Sheriff's Office said Thursday, Aug. 19, 2021, that deputies responded to Spears home after the staff member reported the Monday night dispute. (Photo by Chris Pizzello/Invision/AP, File)

The father of Britney Spears has filed a petition to end the conservatorship that has controlled the pop superstar’s life and career since 2008.

In a stunning move, Jamie Spears, who is the conservator of his daughter’s estate, said “recent events” called into question whether she still needed a court to oversee her affairs.

The filing at a court in Los Angeles states: “Ms Spears has told this Court that she wants control of her life back without the safety rails of a conservatorship.

“She wants to be able to make decisions regarding her own medical care, deciding when, where and how often to get therapy. She wants to control the money she has made from her career and spend it without supervision or oversight.

“She wants to be able to get married and have a baby, if she so chooses. In short, she wants to live her life as she chooses without the constraints of a conservator or court proceeding.”

Spears, 39, has twice addressed the court in recent months, describing the conservatorship as “abusive” and strongly calling for her father to be removed from his role.

Lawyers for Jamie said he had always wanted what was best for his daughter.

The filing added: “As Mr Spears has said again and again, all he wants is what is best for his daughter. If Ms Spears wants to terminate the conservatorship and believes that she can handle her own life, Mr Spears believes that she should get that chance.”

Spears has “demonstrated a level of independence,” according to the filing, including driving herself around.

And Jodi Montgomery, the care-giver who oversees the star’s personal affairs, should also be discharged from her role, Jamie said.

Brenda Penny, the judge overseeing the case, will now have to approve the move to terminate the arrangement.

The next hearing is set to take place at Los Angeles Superior Court on September 29.

Spears was placed under the conservatorship – a complex legal arrangement usually reserved for the very old or infirm – in 2008 after suffering a series of mental breakdowns.

She has not performed since 2018 and told the court she would not return to the stage while her father was conservator.

Jamie’s filing comes after months of escalation in what has been described as the most famous conservatorship in the world.

Spears delivered bombshell testimony in court on June 23, when she emotionally told judge Penny the toll the arrangement had taken on her life.

A month later she addressed the court again and demanded her father be charged with conservatorship abuse.

In July Mathew S Rosengart replaced Samuel Ingham, who had been Spears’s court-appointed lawyer since 2008, and promised to take a more aggressive approach in terminating the arrangement.

Jamie agreed to step down from the conservatorship in August, but did not announce a timeline for doing so.

Rosengart, a high-powered Hollywood lawyer, then accused Jamie of attempting to “extort” his daughter, alleging he asked for about two million dollars (£1.45 million) in payments to his legal team and former business manager Tri Star.

Lawyers for Jamie, a long-time target of the #FreeBritney movement who accused him of having too much control over the singer’s life, have long argued it was his astute management of the estate that saved Spears from financial ruin.

Spears is currently in a relationship with fitness expert and actor Sam Asghari, 27.

She has two sons – Sean, 15, and Jayden, 14 – with ex-husband Kevin Federline, and has expressed her wish to have children and marry Asghari.

Spears was taken to hospital in January 2008 amid a custody battle with Federline and the following month Jamie was granted what was at the time described as a “temporary” conservatorship for his daughter.