Sharife Elouahabi, 38, was handed cash for accommodation and financial support before investigators discovered he never lived in the tower, which was destroyed by fire on June 14, 2017. 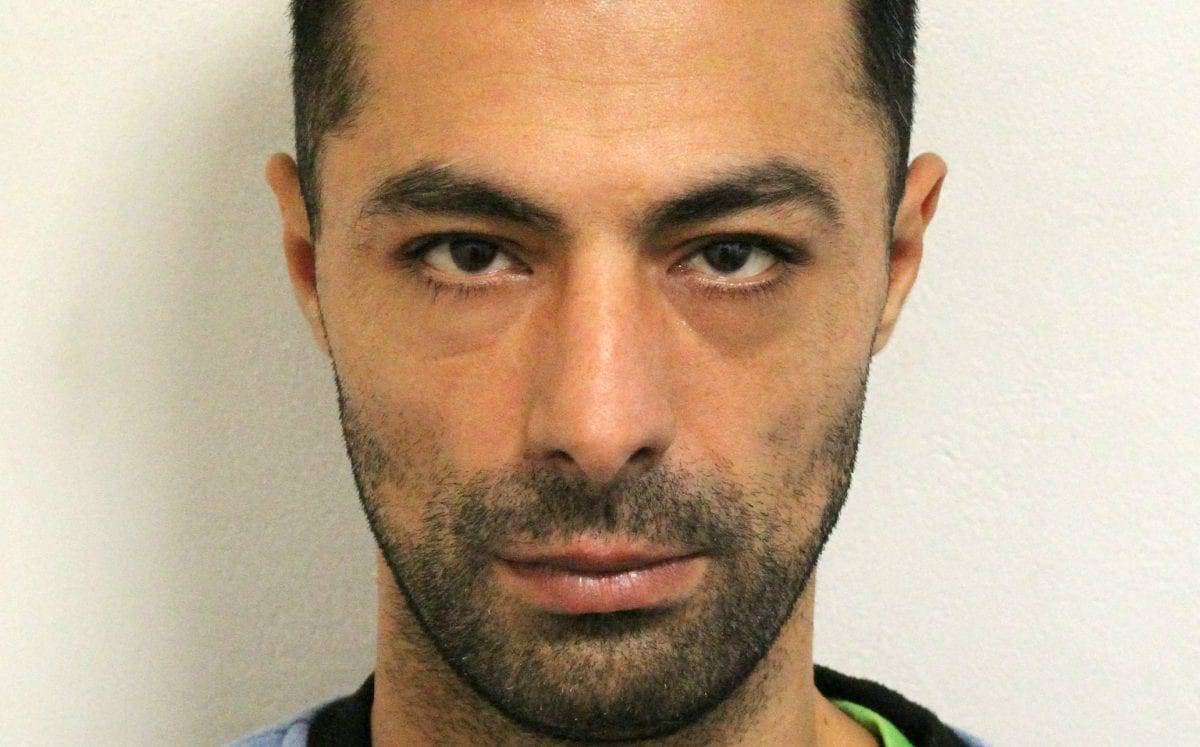 A shameless fraudster pocketed more than £100,000 meant for Grenfell Tower victims by claiming he lived in a flat where an entire family died.

Sharife Elouahabi, 38, was handed cash for accommodation and financial support before investigators discovered he never lived in the tower, which was destroyed by fire on June 14, 2017.

He was also in line to receive further resettlement payments of £14,730 towards a flat and free utilities before he was outed.

Elouahabi pleaded guilty yesterday (Mon) at Isleworth Crown Court to one count of fraud by false representation and will be sentenced on Tuesday, November 20.

Detective Constable Ben Rouse said: “This was a substantial fraud, made all the more deplorable by the fact that it was committed in the immediate aftermath of the Grenfell Tower fire, with the money set aside to help those directly affected by the tragedy.

“Elhouhabi shamelessly took advantage of the efforts to rehouse people whose homes had been destroyed by claiming his link to one of the flats, and he was subsequently put in hotel accommodation.

“Further investigations revealed that he had not even lived in the tower.”

Police discovered Elhouhabi, now of no fixed address, had in fact lived at another address in Kensington and had no links to Grenfell Tower.

He had claimed he lived in a flat on the 21st floor where a family died in the blaze.

DC Rouse said: “This is the latest in what is sadly a long line of Grenfell-related frauds.

“We will continue to investigate and where appropriate prosecute anyone who is financially profiting from the Grenfell fire, and taking away resources and support for the true victims.”