The news comes after tech publication The Inquirer was forced to close its doors due to a decline in digital advertising. 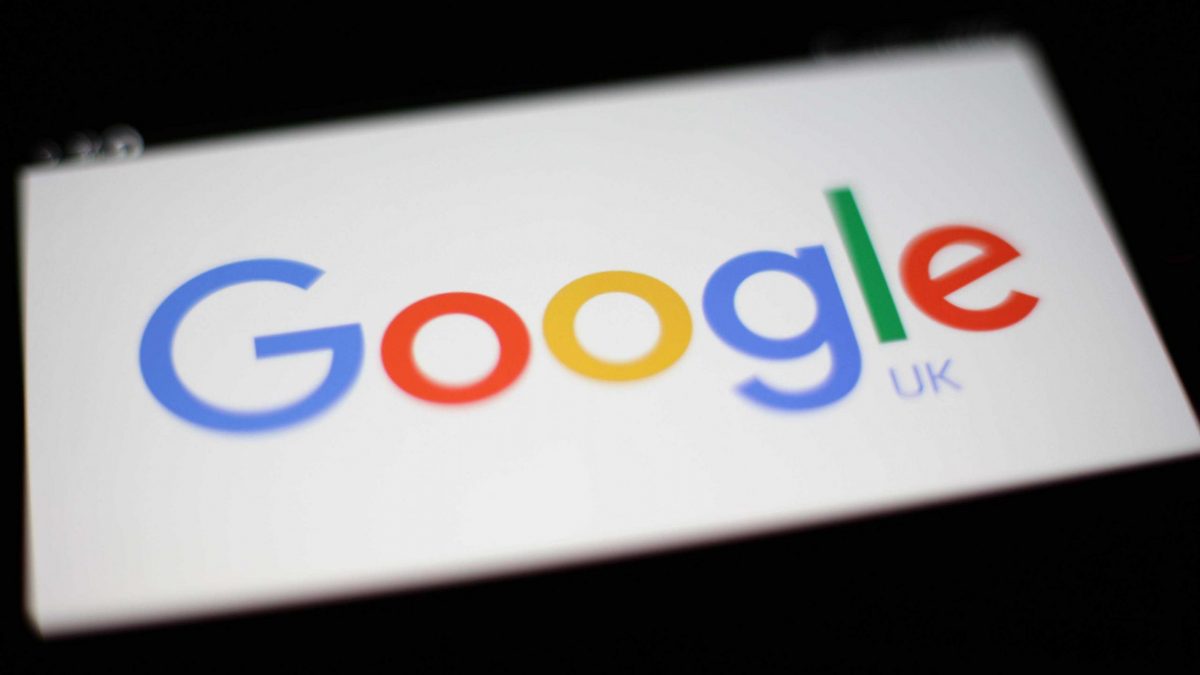 The agency announced the fine on Friday, saying the methods used by Google Ads are “opaque and difficult to understand” and that the company applies them in an “unequal and arbitrary way”.

It also ordered Google to clarify how it uses Google Ads and its procedures for suspending accounts.

It is the latest of several European fines against Google, which faces little competition for search engine business in Europe.

Google said in a statement that it would appeal, and that its advertising policies are designed to protect consumers “from exploitative and abusive ads”.

The news comes after tech publication The Inquirer was forced to close its doors as ad revenues come under “increasing scrutiny”.

The website, which launched in 2001 and often has a tongue in cheek tone, had “healthy” readership figures, but got caught in ad revenue struggles.

Alan Loader, managing director of technology media at the title’s owner Incisive Media, told Press Gazette: “We have reluctantly made the decision to close The Inquirer to allow us to focus on the events side of our business and to reduce our exposure to programmatic advertising, at a time when this type of revenue is coming under increasing scrutiny.”

Announcing the news to readers today, Page put the company’s decision down to a “recent decline in digital advertising, along with a change of focus for the business”. She told Press Gazette Incisive had also cited “changing market conditions”.