“This is what friends do, even if the pain has been self-inflicted, stupid and unnecessary.” 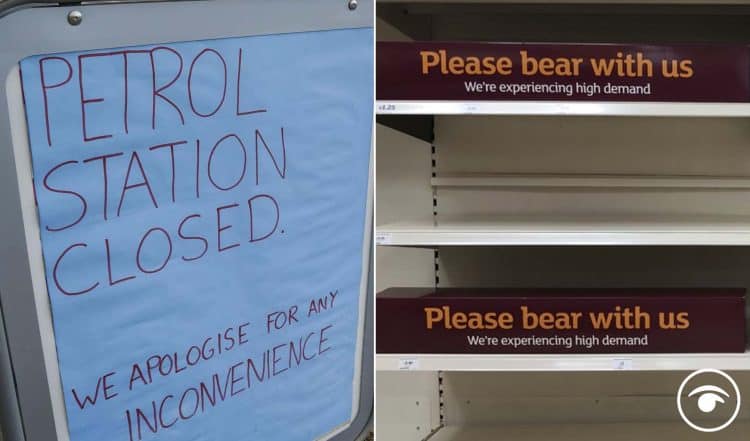 The European Union must go further than scrapping its prohibition on British sausages to resolve the dispute over the Northern Ireland Protocol, Brexit minister Lord Frost will warn. It comes as the former PM of Finland has made some comments about how the EU could send aid to help out the UK

Frost is to use a speech in Portugal on Tuesday to call for “significant” changes to the post-Brexit agreement he negotiated, including over the role of the European Court of Justice.

His warning will come a day before the EU is expected to produce plans to resolve issues with the protocol, which has led to economic barriers between Northern Ireland and Britain.

Brussels is likely to propose that chilled meats can continue crossing the Irish Sea from Britain after the end of the current grace periods, in a move to alleviate the so-called sausage wars.

Now Alexander Stubb, 53, has called on the EU to take advantage of the ongoing crisis which has seen a shortage of goods on supermarket shelves and petrol pumps run dry.

He said: “If the EU would play its cards right, it would offer assistance to the UK now or later when the supply of basic goods and services takes a turn for the worse.

“This is what friends do, even if the pain has been self-inflicted, stupid and unnecessary.”

He tweeted: “Sorry, but the situation in the UK is going to go from bad to worse with no respite in sight.

“This is not a period of adaptation, it is a rather permanent reality and fact linked to voluntary isolation and myths of sovereignty in an interdependent world.”