Kellogg’s said in a statement that it ‘stands in support of the black community’. 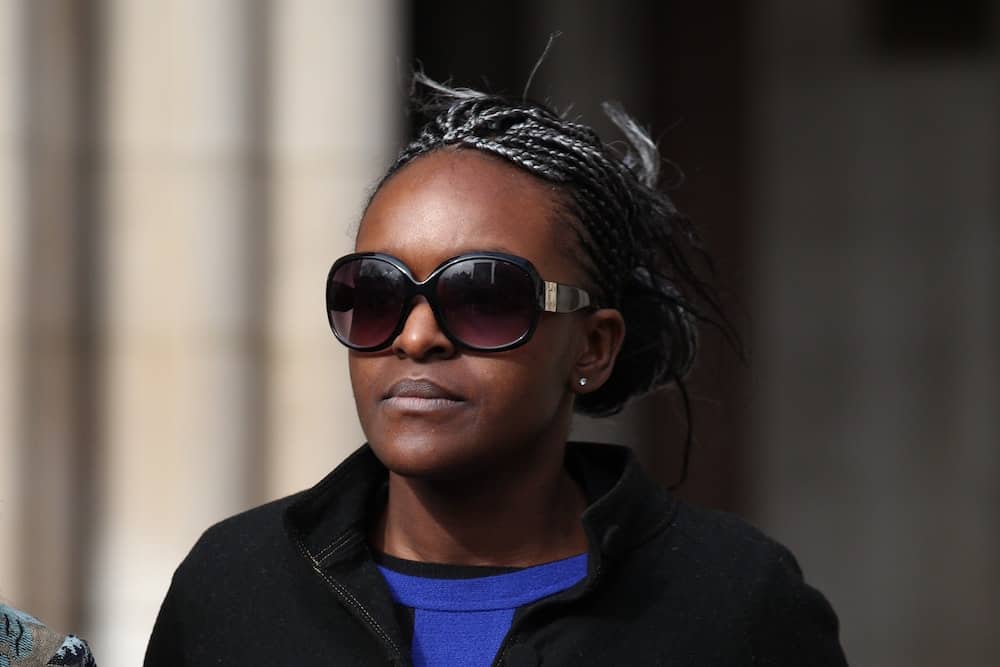 A former MP has questioned the decision of cereal-producer Kellogg’s to use a monkey to market Coco Pops, while “three white boys” represent Rice Krispies.

Fiona Onasanya spent 28 days in prison last year for lying about a speeding offence, and was then ousted from her position as MP for Peterborough, triggering a by-election in which she did not stand.

She has since written an autobiography called Snakes and Adders, in which she makes no reference to her speeding offence but describes how there was no almond milk in prison.

She continued: “Well, given John Harvey Kellogg co-founded the Race Betterment Foundation (the Foundation’s main purpose was to study the cause of and cure for “race degeneracy”), it would be remiss of me not to ask….”

Her comments were widely derided on social media, with some pointing out that Kellogg’s also used the monkey mascot for white chocolate Coco Pops, and others remarking that the Rice Krispies mascots were elves.

Kellogg’s said in a statement that it “stands in support of the black community”.

“We do not tolerate discrimination and believe that people of all races, genders, backgrounds, sexual orientation, religions, capabilities and beliefs should be treated with the utmost dignity and respect,” the company said.

“The monkey mascot that appears on both white and milk chocolate Coco Pops was created in the 1980s to highlight the playful personality of the brand.

“As part of our ambition to bring fun to the breakfast table, we have a range of characters that we show on our cereal boxes, including tigers, giraffes, crocodiles, elves and a narwhal.”