by Jim Leffman
in Business, News 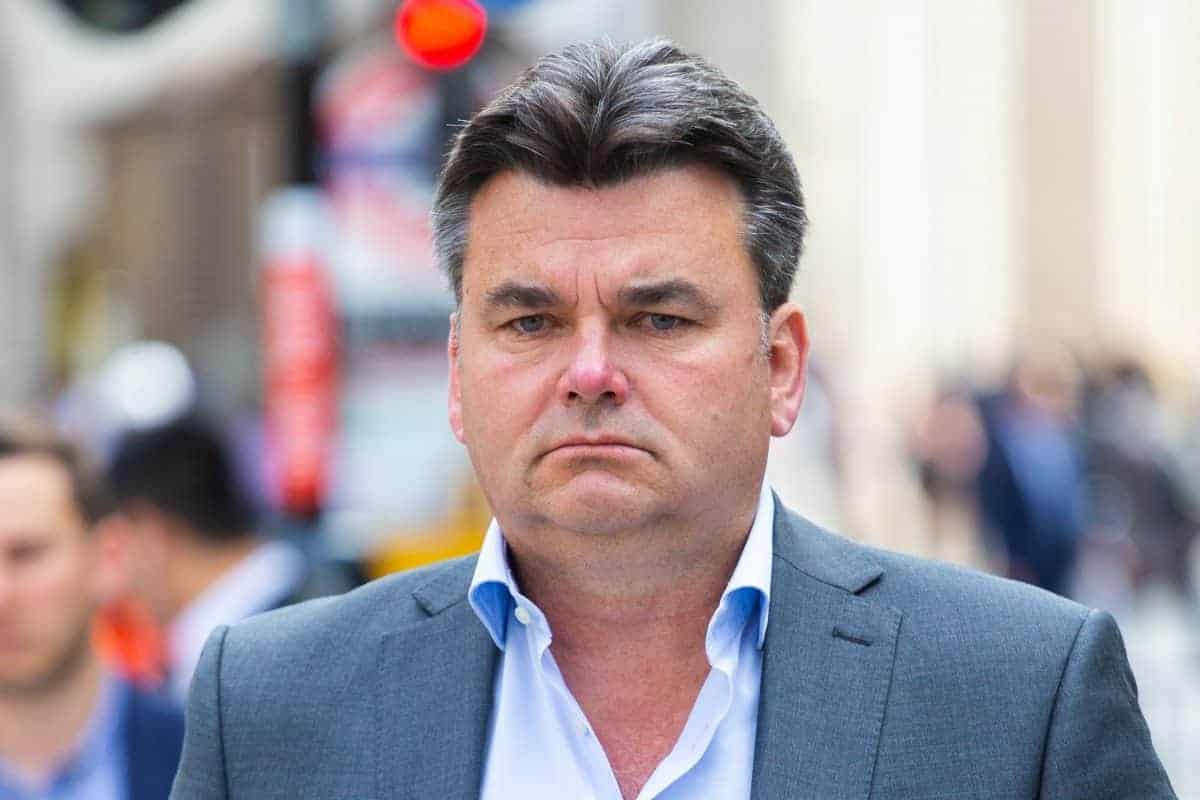 Former BHS owner Dominic Chappell has appeared in court charged with tax evasion and buying two yachts to launder nearly a half a million pound.

Chappell, of Blandford Forum, Dorset, is charged with three counts of cheating public revenue out of £650,000 and two counts of money laundering connected to his bankrupt finance company Swiss Rock Ltd.

Within the charges he is accused of a host of tax evasion offences including failing to register his company for taxes from the correct date, providing false information to the HMRC, failing to pay corporation tax, not declaring profits and failing to submit VAT returns.

He is also accused money laundering £182,500 and £230,000 from his company accounts by purchasing yachts called Maverick 5 and Maverick 6 respectively.

Chappell, wearing a grey suit and light blue shirt, spoke only to confirm his name, age, address, and nationality of British at City of London Magistrates’ Court.

Prosecutor Henrietta Paget said: “This is a half a million pound fraud.

Chappell’s lawyer, Simon Russell Flint QC, said: “We are indicating that the pleas are not guilty.”

Chair of the bench Emir Fehsal said: “You are being sent for a plea and case management hearing to Southwark Crown Court for the five offences that are mentioned.

“We understand that you will be going on unconditional bail.”

Chappell will next appear at Southwark Crown Court on July 16