"Not only was it gritty and left an oily reside but disintegrated before the shower was done!" 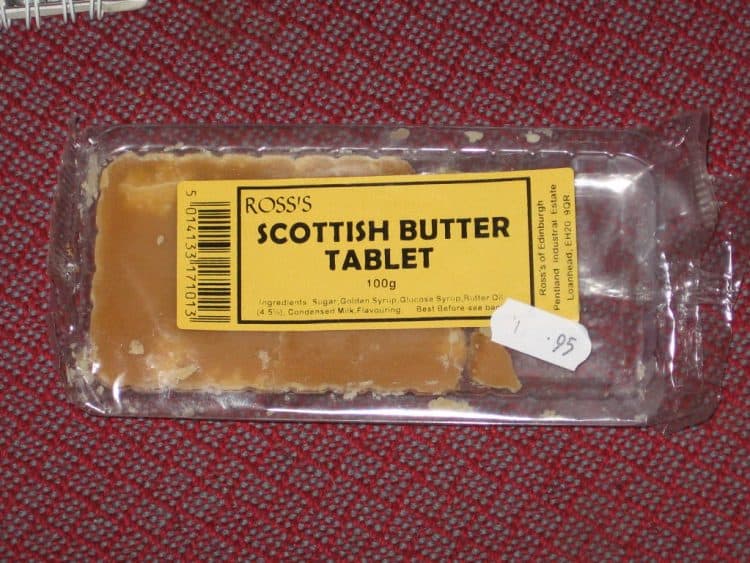 An old Twitter post has been doing the rounds on social media again as the Scottish tourism season draws to a close.

Back in March 2020 the social media platform went into meltdown this weekend after an American tourist hilariously confused ‘tablet’ for soap.

The sugary confection, which is often likened to fudge, is enormously popular north of the border, where it is often flavoured with vanilla or whisky to give it a distinctive taste.

But it can be easily confused by outsiders.

A couple of American visitors to the Isle of Skye were left a little disappointed after finding an offering in the room of their B&B.

“Location and view were superb. Very clean and had everything we needed.

“You have got to do something with that brown tablet bar of soap you put on each of our beds. Not only was it gritty and left an oily reside but disintegrated before the shower was done! I have had much better exfoliating bar scrubs!”

It was shared on Twitter by @SassenachExile who said: ‘God bless Americans. Skye this weekend.’