By Joe Mellor, Deputy Editor The BMA (British Medical Association) said that strike action next month will be an “all out strike” for the first time in the history of the National Health Service. This escalation in industrial action will mean junior doctors will not be providing any form of emergency care, for two days […] 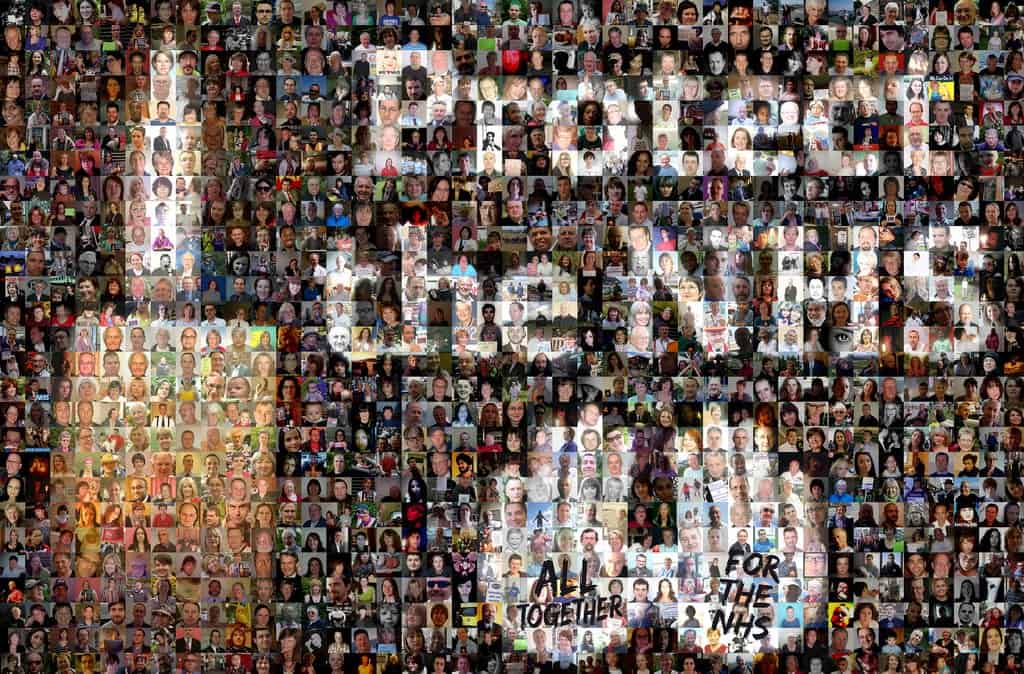 The BMA (British Medical Association) said that strike action next month will be an “all out strike” for the first time in the history of the National Health Service.

This escalation in industrial action will mean junior doctors will not be providing any form of emergency care, for two days in a row.

The move will anger the Conservative Party and worry patient safety groups. It is also a huge gamble for the junior doctors, who will hope public opinion remains with them, during these dangerous days.

Already strike action has meant that tens of thousands of operations have been shelved due to previous walkouts.

However, the BMA have insisted junior doctors had “no choice” but to continue with strike action.

The BMA added that the Government would “bear direct responsibility for the first full walkout of doctors in this country.”

In the second of two strike actions in April, junior doctors – everyone up to consultant level – will do a full walk out. In previous days of industrial action doctors have still provided emergency cover.

A 48 hour strike action starting on Wednesday April 6th at 8am, where junior doctors provide “emergency care only”, will go ahead as scheduled.

Now the action set for April 26th and April 27th will be a “full withdrawal of labour” by junior doctors between the hours of 8am and 5pm.

Dr Johann Malawana, chairman of the BMA’s junior doctor committee, said: “No junior doctor wants to take this action but the Government has left us with no choice.

“In refusing to lift imposition and listen to junior doctors’ outstanding concerns, the Government will bear direct responsibility for the first full walkout of doctors in this country.

“The Government is refusing to get back around the table and is ploughing ahead with plans to impose a contract junior doctors have no confidence in and have roundly rejected.

“We want to end this dispute through talks but the Government is making this impossible, it is flatly refusing to engage with junior doctors, has done nothing to halt industrial action and is wilfully ignoring the mounting chorus of concerns over its plans to impose coming from doctors, patients and senior NHS managers. Faced with this reality what else can junior doctors do?

“We deeply regret the disruption to patients and our message to patients is clear; this action is wholly avoidable but the Government must choose talks over imposition.”

A Department of Health spokesman said: “This escalation of industrial action by the BMA is both desperate and irresponsible – and will inevitably put patients in harm’s way.

“If the BMA had agreed to negotiate on Saturday pay, as they promised to do through Acas in November, we’d have a negotiated agreement by now.

“Instead, we had no choice but to proceed with proposals recommended and supported by NHS leaders.”