A recent report from the Trade Union Congress showed that unsecured borrowing increased sharply over 2016 to that point that, by the end of the year, each household owed an average of £12,887 – the highest amount on record. The Bank of England separately issued their own statistics, according to which the average amount of […] 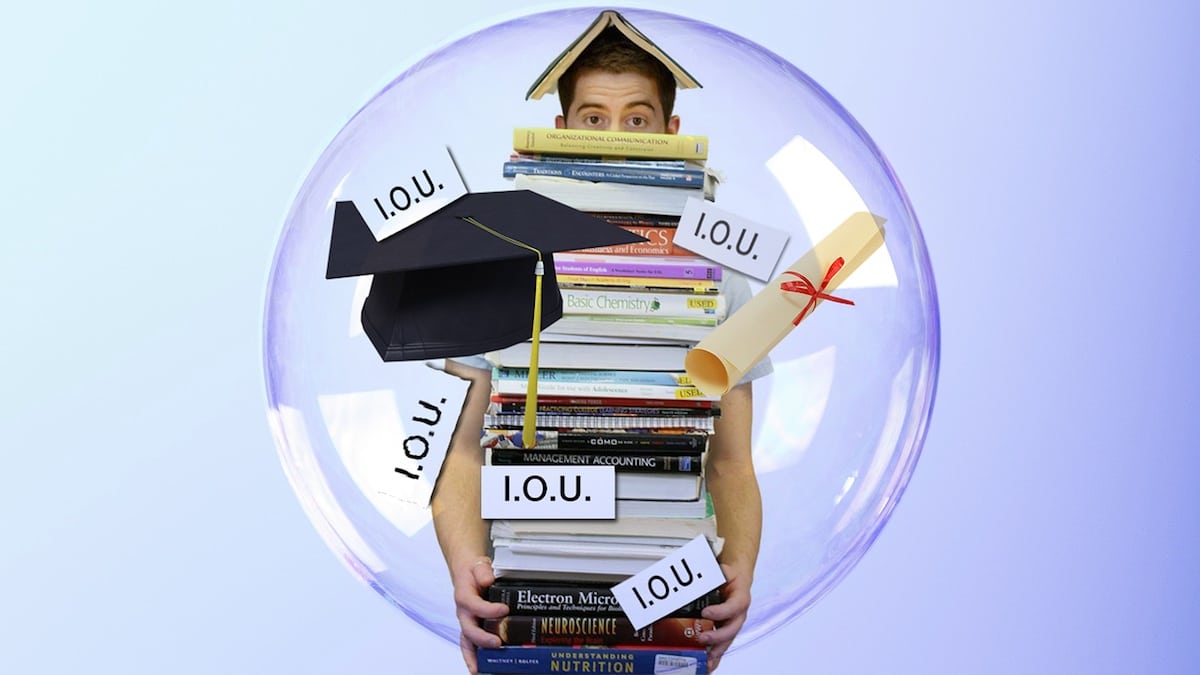 A recent report from the Trade Union Congress showed that unsecured borrowing increased sharply over 2016 to that point that, by the end of the year, each household owed an average of £12,887 – the highest amount on record.

The Bank of England separately issued their own statistics, according to which the average amount of unsecured debt per household comes in rather lower, at £7,089 – but this is due to them not counting student loan debts towards the total. According to the Bank’s calculations, the total amount of debt owed in 2016 (£192 billion) is not a record high (being lower than the £208 billion owed in 2008), but is still a sharp jump from 2015’s figure of £175 billion.

For the TUC’s General Secretary, Frances O’Grady, this is a worrying sign – a sign that people are increasingly having to rely on borrowing and other forms of credit in order to pay their way.

“These increases in household debt are a warning that families are struggling to get by on their pay alone. Unless the Government does more for working people, they could end the new year poorer than they start it,” she said. “Employment may have risen, but wages are still worth less today than nine years ago.”

Increased costs of living, combined with relatively low wage growth certainly contribute to increased use of and reliance on credit. However, this is not the whole story.

The Bank’s chief economist, Andy Haldane, explained that given this (and the associated low interest rates associated with various credit products), high levels of debt at the moment are not necessarily problematic in and of themselves, since the risk of defaulting is accordingly lower.

“Interest rates are still very low,” he said, “and are expected to remain so for the foreseeable future, so there are fewer concerns on debt servicing than there were in the past.”

While the cost of living has gone up, so has the average amount of disposable income per household – partly driven by massively reduced mortgage interest rates (and therefore reduced monthly mortgage payments compared to house prices) compared to 2007.

Household expenditure has been going up as the economy has recovered from the crash, including expenditure on non-essentials like restaurants and hotels, signalling some increased confidence in the economy. This goes hand in hand with increased borrowing, particularly with regard to credit card use.

So the reasons behind increased household debt are not wholly negative, but nonetheless, this should be treated as cause for complacency.

As Haldane went on: “there are reasons not to be too alarmed about [debt] ticking up, but it is absolutely something we will watch carefully.”

Credit can be a useful tool, but if you’re finding that you’re using it as crutch, or finding it more and more difficult to pay off what you already owe, then you should seek help from a debt adviser or debt charity.