An addiction counselllor who invested half his life savings in Bitcoin after taking the advice of one his patients made so much cash – he can now retire. Savvy John Coats has been able to pay for his retirement plus holidays to Africa after putting £16,000 into the digital currency in 2013. The 66-year-old knew […] 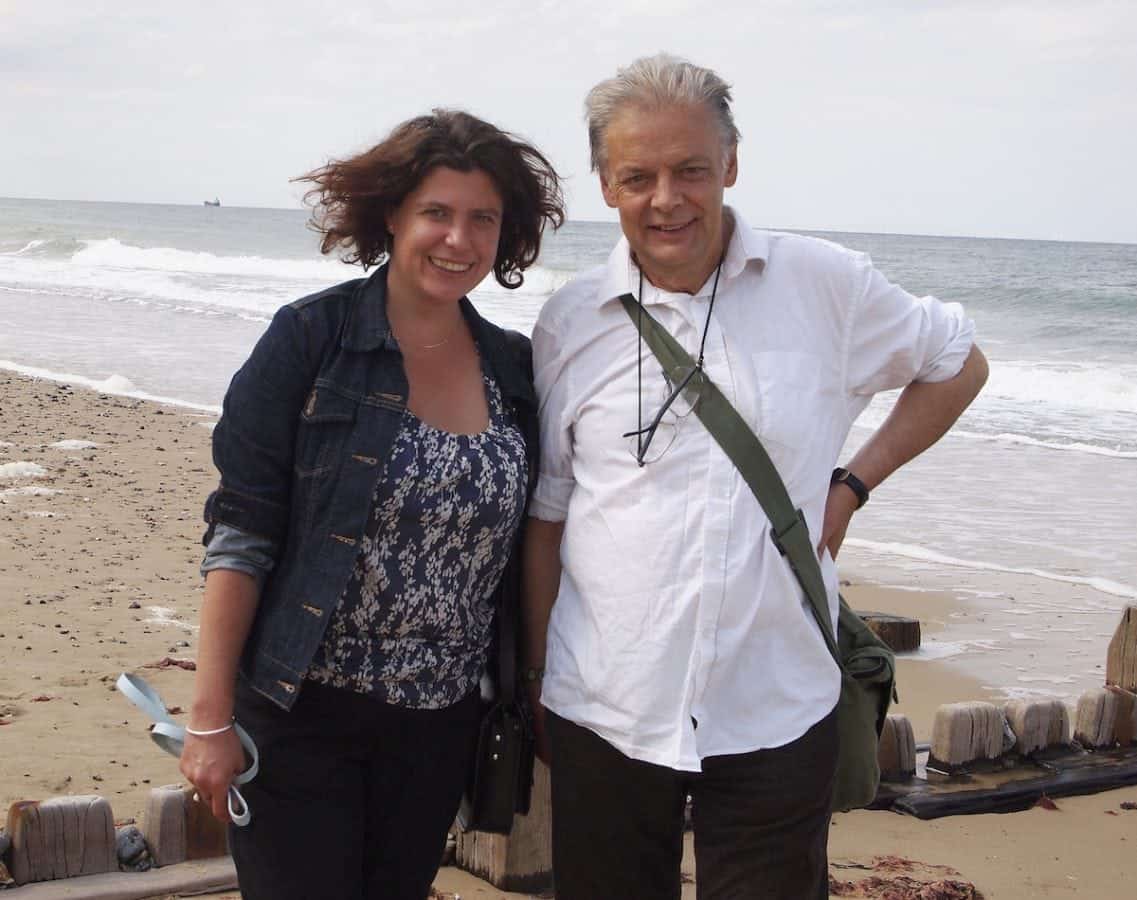 An addiction counselllor who invested half his life savings in Bitcoin after taking the advice of one his patients made so much cash – he can now retire.

Savvy John Coats has been able to pay for his retirement plus holidays to Africa after putting £16,000 into the digital currency in 2013.

The 66-year-old knew almost nothing about the cryptocurrency – which was at that time used mainly by criminals on the ‘dark web’.

But after a tip off from one of his patients – a recovering addict – the charity worker decided to put half his life savings into the mysterious currency.

It was a shot in the dark but John’s investment paid off and less than five years later his savings are now worth more than £100,000.

The granddad-of-two from Cromer in Norfolk made his first investment in December 2013 when he bought just one Bitcoin for £464.

Yesterday (November 28) Bitcoin closed at £7574 – which means the value of John’s Bitcoins is more than six times their original value.

John worked as a programme coordinator for Save The Children USA in Zimbabwe during the 80s.

When he returned to the UK he worked as an addiction counsellor – which was when he first stumbled across the mysterious cryptocurrency.

John, married to Kate, 47, said he made the investments because his work as a counsellor had left him without a pension scheme.

“I had to make my own provisions,” he said.

“The initial idea was not actually mine, it was one of my patients.

“He told me: ‘Bitcoin is the future’. It struck me that he was right. He was an ordinary chap who happened to spot the possibilities of Bitcoin.”

John decided to investigate the currency and made his first investment at the end of 2013.

He said: “I started checking out what was happening with Bitcoin on a fairly regular basis. I saw that it was rising and rising so I bought some more while it was still on the up.

“But it never occurred to me that it would increase in value so much. That’s what has happened. The world seems to have gone Bitcoin mad.”

He said: “Those investments are what my wife, myself, our four cats and our dog live on. I hope the money will help see me through my retirement.”

He even finances holidays by selling a Bitcoin or two. Recently he travelled with his wife to India to see tigers in the wild.

“I wouldn’t be able to pay my bills or sustain myself through my retirement without it.,” he added.

John said the only worry he has about Bitcoin is the danger of hacking.

He said: “The original Bitcoin protocol means that there is only a finite number of Bitcoin that can ever be produced unlike other cryptocurrencies which can multiply and multiply.

“Bitcoin will gradually become more rare. The more the value increases the greater the temptation there is for people to hack.”

John warns against investing in Bitcoin now, saying that he wonders whether the currency has reached its peak.

He said: “If I were asked now, I would be rather cautious about investing in Bitcoin.

However, John offered a stark warning to those looking to make quick Bitcoin cash.

“There’s no telling what will happen next week. It’s a very volatile currency and, you have to remember, that makes it very high risk.”