Business leaders have blasted a cash-strapped police force that wants to stop investigating shoplifting – saying it will give thieves “a licence to steal.” Nottinghamshire Police plans to stop sending officers to investigate incidents of thefts from shops in order to prioritise more serious crimes like sex attacks. The controversial proposals come despite 8,786 shoplifting […] 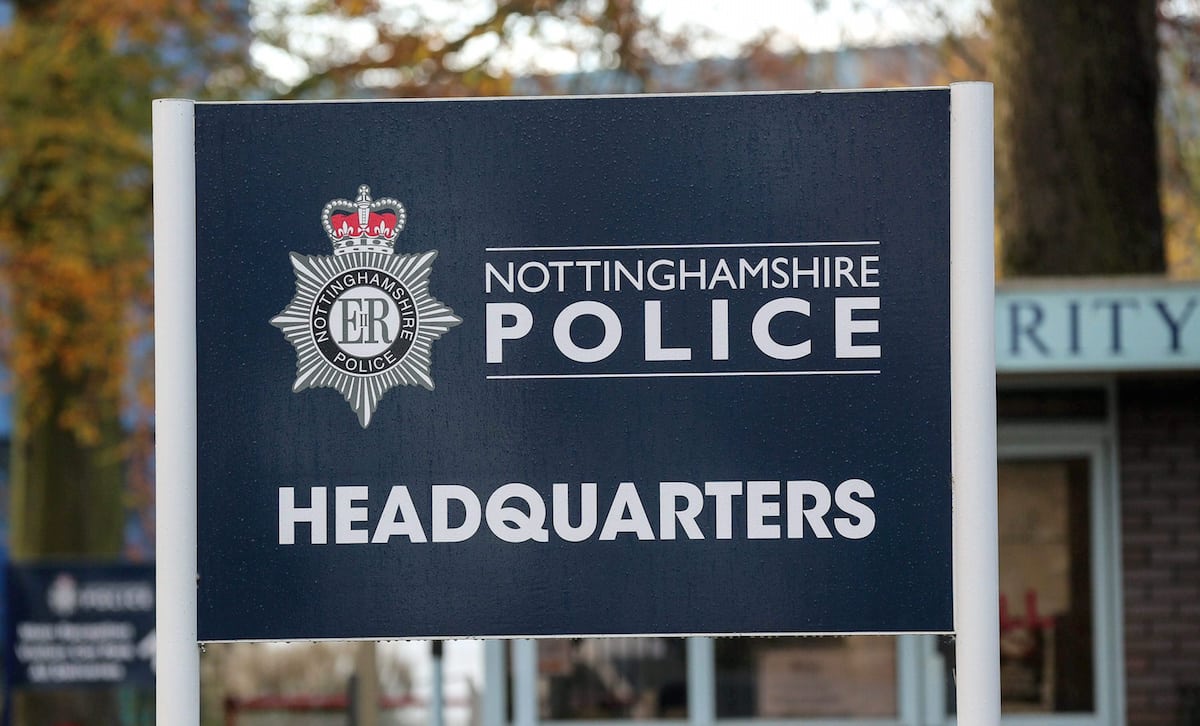 Business leaders have blasted a cash-strapped police force that wants to stop investigating shoplifting – saying it will give thieves “a licence to steal.”

The controversial proposals come despite 8,786 shoplifting offences being reported to the force between June 2016 and June this year.

Police and Crime Commissioner Paddy Tipping said the move comes as the force prepares to make £16 million of savings over the next two years.

He said: “We will do our best with the resources we have got.

“Is shoplifting as important as investigating a serious sexual assault? It is not.

“So there are jobs that we do at the moment that will have to take a lower priority.

“If people report shoplifting will the police come? Probably not.

“We don’t go out to attempted vehicle break-ins unless the person is vulnerable.

“People are upset about that but it is a reality.

“As things toughen up there will be jobs that happen where the police will not attend.

“I think it is clear – if we don’t come we don’t investigate it.”

Shopkeepers and business leaders have slammed the proposals, claiming shoplifting and robberies will increase under the plans.

“The police are basically telling thieves, ‘help yourselves!’

“I’ve been robbed twice in five years and on both occasions the police came.

“The culprits weren’t caught but at least my wife and I felt that the crime mattered and was being investigated.

“Of course there are more serious crimes police need to solve but you can’t just give thieves a licence to steal.”

Andy Watterson, of the East Midlands Chamber of Commerce, said: “We understand that the police aren’t immune to funding cuts and need to think like a business when
it comes to balancing their books, but it’s surprising and quite concerning to hear Mr
Tipping say that the police might simply stop attending or investigating shoplifting offences.

“A significant number of shops are small, owner-managed businesses where theft from the shelves is actually theft straight from the owner’s pocket.

“These retailers cannot simply absorb the cost of theft in the way as the large chains might and we are concerned that, in seeking to recover losses via their insurers, their premiums could go through the roof.

“We would ask Mr Tipping to consider the needs of the independent stores before reviewing the police’s retail crime strategy.”

Jeff Allen, chairman of the Nottingham Business Improvement District, said: “Budgets are under pressure everywhere but for the police to say that they may no longer respond to incidents of shoplifting is extremely concerning.

“Not only is it an open invitation to shoplifters, but it clearly illustrates that the police are gearing their business model to ignoring low level crime.

“This is a dangerous tactic.

“To use a medical analogy, this sort of strategy is tantamount to the health service saying we will only treat cancer when it is critical, not when it’s curable.”

She said thieves stealing from her shop was “a major part” in the demise of her business.

She said: “It is a criminal offence.

“Police are inviting shoplifters to come and take from us and heading small businesses in the city out of business.”

While Mr Tipping proposes to ignore shoplifting, the force is looking to increase their council tax precept to help fund an extra 158 officers.

Mr Tipping added: “If we are allowed to raise council tax from two to five per cent that would bring in £3 million.

“Police numbers are at their lowest in 30 years.

“That is the discussion I have been having with the Government.

“If we get an extra £3 million we would make it a priority.

“If people are paying more we will use that money for police officers.

“That’s what the public are saying they want and we would deliver that.

“It will help to recruit 158 extra officers.

“Are people prepared to pay more to feel safer? I think they probably are.”

Craig Guildford, chief constable of Nottinghamshire Police, said: “Clearly any reduction in police funds will have an impact.

“Consequently like any other public service we must prioritise where areas of high harm and vulnerability exist for example sexual offences against children and adults.

“When we are forced to make significantly difficult choices crimes of less impact upon vulnerable people will obviously come behind crimes of greater impact.

“We will always take reports seriously and investigate where there are lines of enquiry.

“If a shoplifter is detained (in a store) we will be going to make that arrest.”