Lucifer Orange, 15, was last seen at his home in Nottinghamshire three weeks ago 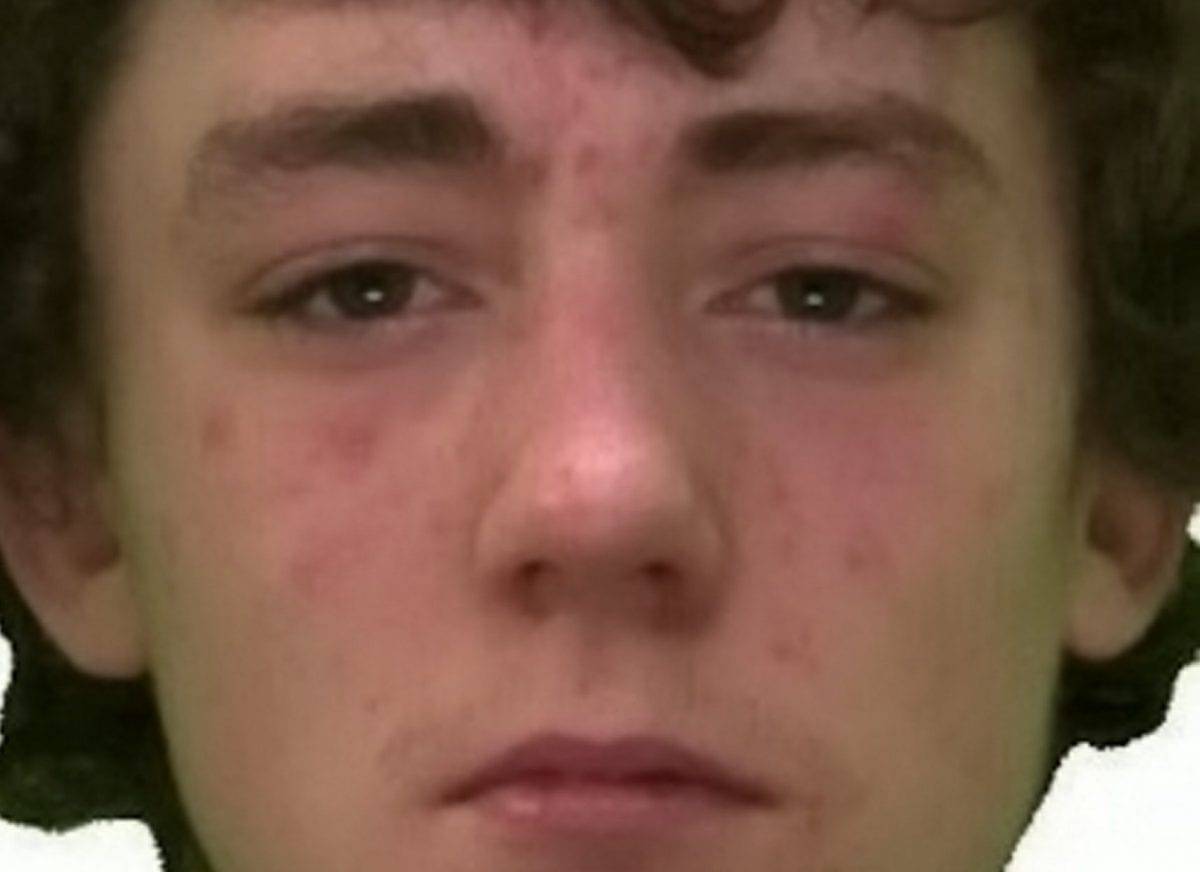 Fears are growing for a 15-year-old schoolboy called LUCIFER who has been missing for three weeks.

Lucifer Orange was last seen in Hucknall, Notts., on November 8.

He is white, of slim build and has messy dark brown hair and was wearing all black clothing when he disappeared.

“We’re concerned for his safety after he was reported missing from the Hucknall area
on November 8.

“Lucifer is described as a slim white male with messy dark brown hair.

“If you have seen Lucifer or know where he might be, please call us on 101, quoting Lucifer’s name.