Tiffany Aching, 47, said she could "no longer fight my black dog so tonight I'll sleep eternal" 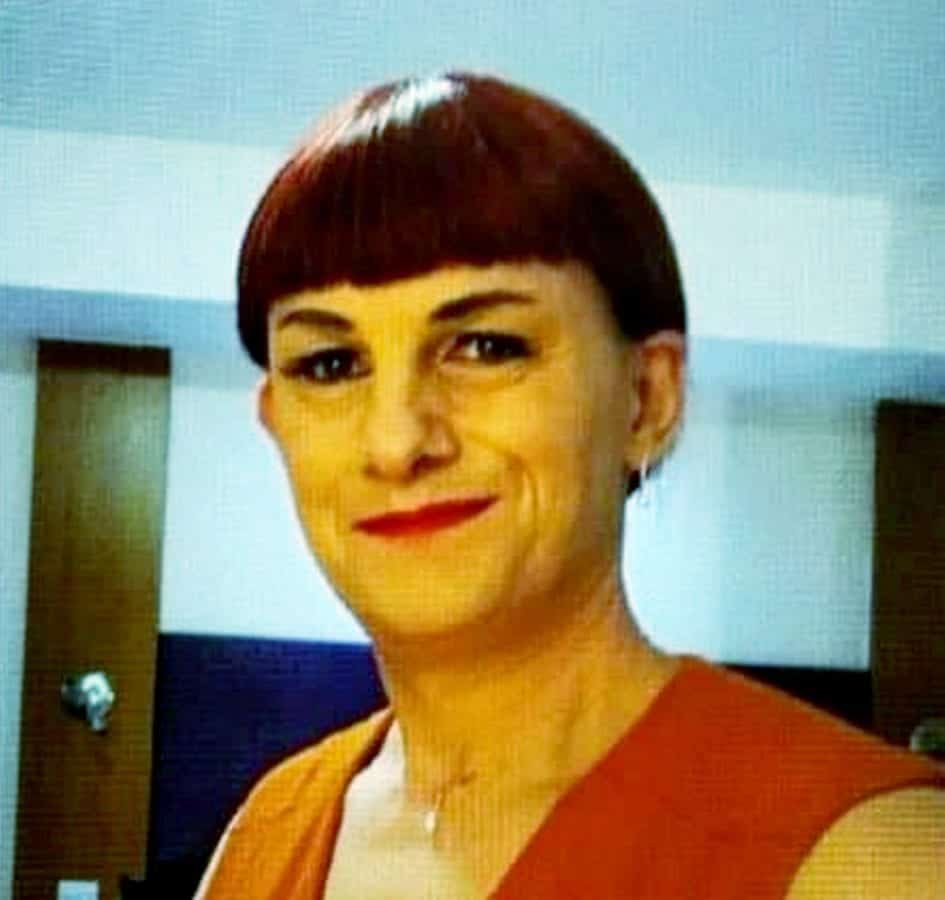 Fears are growing for a missing transgender military veteran who disappeared after making suicidal comments on Facebook.

Tiffany Aching, 47, wrote on social media that she could “no longer fight my black dog”, adding, “tonight I’ll sleep eternal.”

She is now the subject of an ‘All Call Signs’ Beacon Alert which flags up concerns about veterans and serving military personnel.

The alert states: “On Friday (November 23), she expressed suicidal intent via her social media channels, stating ‘I can no longer fight my black dog, so tonight I’ll sleep eternal’.

“She has been missing ever since.

“Tiff recently moved to the Groby area of Leicestershire but the police believe she could be anywhere between Bristol and North Devon.

“Given her last comms, her friends are very worried.

Earlier in the day CCTV captured her in Barnstaple, North Devon.

At around 7pm that evening her white Vauxhall Corsa was seen heading along the A370
from Weston-Super-Mare, Somerset, towards Bristol.

She was recently staying at an address in Groby, Leicester, but had not been there since the previous weekend.

It is believed she was in the area of central Bristol and Portishead on November 25.

The former military veteran had recently transitioned and now identifies as a woman.

Police say Tiffany may be presenting herself as a man, wearing men’s clothing including a black baseball cap.

Both her ears are pierced and she normally wears earrings.

Officers from both Leicestershire Police and Avon and Somerset Police have launched an appeal for information about Tiffany’s whereabouts.