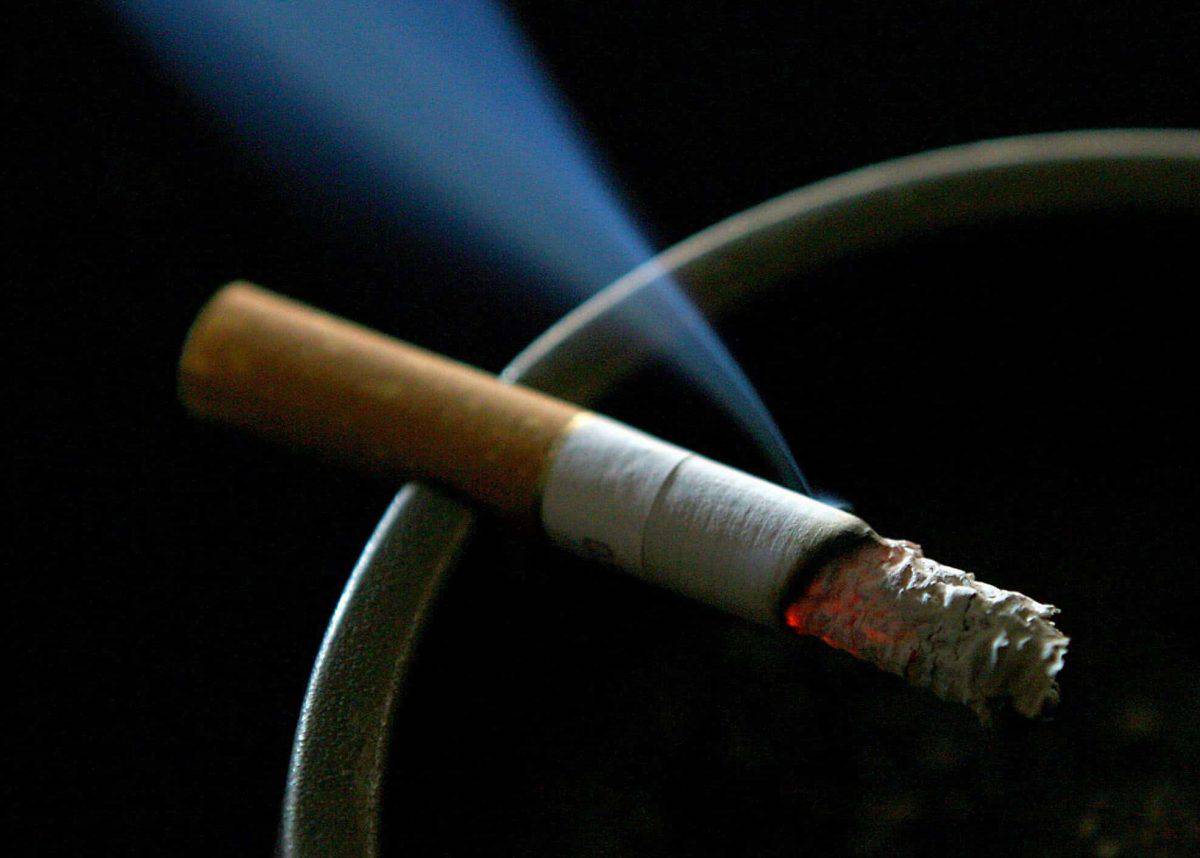 A Public Health England (PHE) scheme in January which aims to harness the motivation of new year resolutions is not running after its overall anti-smoking budget was reduced to £3.8 million from £5 million.

But the drop in funding “undermines the Government’s aim to make England smoke-free by 2030” as “mass media campaigns are essential in helping people quit” the British Lung Foundation (BLF) said.

Senior policy officer Rachael Hodges said: “Slashing budgets for these campaigns is a foolhardy decision which not only lets down smokers who are looking to quit but will also result in further pressure on the NHS due to smoking-related illnesses.

“Although smoking rates are declining, we must not be complacent.

“Mass media campaigns are vital in encouraging smokers to quit and stay smoke-free.”

Nearly six million people in England are smokers and around one in five people in the UK is affected by lung disease, the charity said.

The BLF wants the Treasury to “reinstate comprehensive funding for both Stoptober and the January Health Harms campaign”.

It said smoking “costs society more than £11 billion per year” of which “£2.5 billion falls directly on the NHS”.

Duncan Selbie, PHE chief executive, said: “Within the available money, campaigns have been reprioritised, with the agreement of ministers – with an emphasis on the best start to life, continuing to tackle tobacco harm, raising awareness of the symptoms of cancer, tackling antimicrobial resistance and promoting good mental health.”