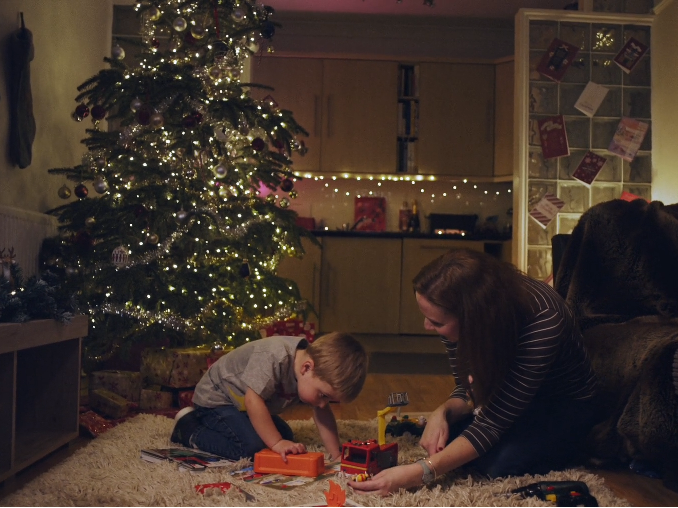 Pro-Brexit newspaper the Express has urged Brits to take care this Christmas as import fees threaten to hike up the cost of presents.

Warning that one person was hit with anadditional £70 fee for import duties, the newspaper said “many people could end up footing the bill for fees they weren’t expecting if items bought come from EU countries.”

Angela Rippon, a presenter onOn Rip-Off Britain, said: “Now that we’re out of the European Union, there’s all sorts of red tape associated with parcels that we send to Europe.”

These extra costs seem to be catching people out, making them spend more than they ever intended to.

But people on social media were quick to point out that it’s not as if we weren’t warned about this before exiting the EU – something this newspaper probably failed to mention!

Before the UK left the EU, the only difference with ordering from these companies is that the delivery time would be slightly longer.

Now, Brits can be saddled with one of four charges.

If a relative is sending Brits a present from the European Union, Brits will now have to pay 20 per cent VAT to receive this gift.

For a gift more expensive that is £140, the VAT paid would be more.

The recipient of the gift would be liable to pay import duties also.

Merry Christmas one and all!