Tim Farron has admitted that he lied to the public during the 2017 general election campaign, when he was asked if he believed gay sex was sinful. His answer to the question was “we are all sinners” to avoid his real feelings on the issue. Now Mr Farron has admitted to a Christian radio station […] 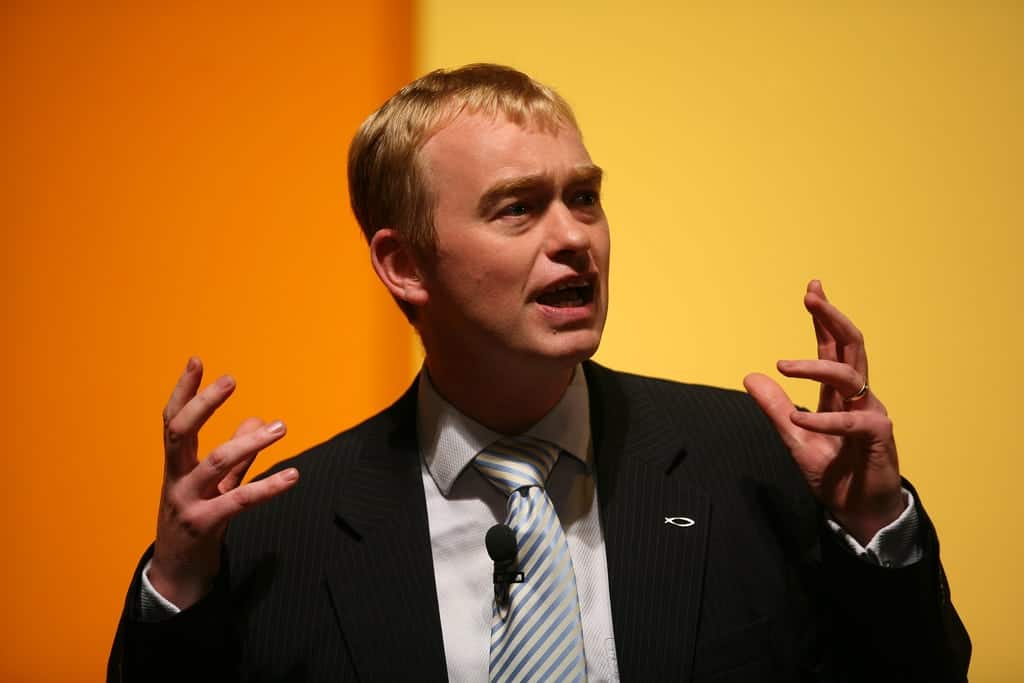 Tim Farron has admitted that he lied to the public during the 2017 general election campaign, when he was asked if he believed gay sex was sinful.

His answer to the question was “we are all sinners” to avoid his real feelings on the issue.

He told the radio show: “The bottom line is of course I did. And there are things – including that – that I said that I regret.
“I, foolishly and wrongly, attempted to push it away by giving an answer that, frankly, was not right.

“There was a sense in which I felt ‘I have got to get this off my table’.”

He went on to say, “It’s tricky really. In the end, if you’re a Christian you’ve got a very clear idea of what you think a sin is. It is us falling short of the glory of God. That is something that all of us share.”

Farron left his role as Liberal Democrat leader a week after the election as he had found it impossible to juggle the role and his religious faith.