"The reality is that Brexit has removed the ability for Brits to travel freely across Europe." 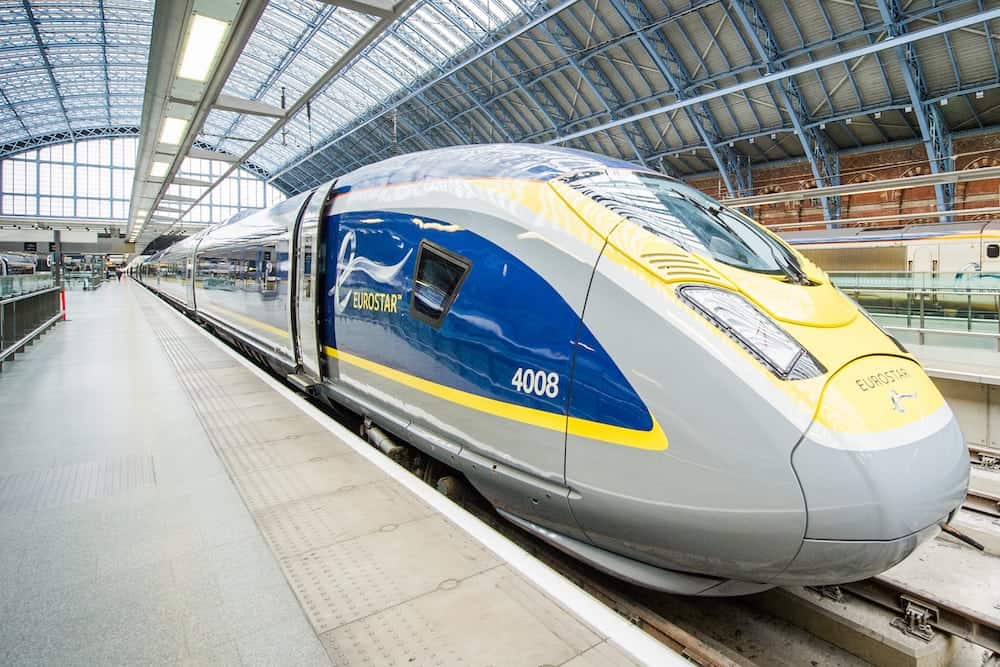 Eurostar is to axe its direct train service between London and Disneyland Paris.

The company announced that the route will be suspended from June 5 next year.

It stated that it must focus on its “core routes” such as London-Paris and London-Brussels as it is recovering from the impact of the coronavirus pandemic and monitoring European Union plans to tighten entry rules.

Direct trains between London St Pancras International and Marne-la-Vallee – a station next to Disneyland Paris which is to the east of the French capital – take just two hours and 24 minutes.

They are popular with British families and have operated since 1996 apart from a suspension during the pandemic.

The end of the service will leave passengers needing to change trains in either Lille or Paris.

New rules for visitors to the EU due to come into force next year will involve arrivals from outside the bloc and the Schengen area having their fingerprints scanned and a photograph taken to register them onto a database.

This will apply to UK visitors.

A spokeswoman for Eurostar said: “We have taken the decision not to run the direct Disney service between London and Marne-la-Vallee in summer 2023.

“Whilst we continue to recover financially from the pandemic and monitor developments in the proposed EU Entry Exit system, we need to focus on our core routes to ensure we can continue to provide the high level of service and experience that our customers rightly expect.

“Passengers can still enjoy high-speed rail travel between London and Disneyland Paris, via Paris or Lille.

“This decision applies from 5th June 2023, and as tickets are not yet on sale beyond this date, existing customer bookings will not be affected.

“We will revisit options for 2024 during the course of the next year.”

Julia Lo Bue-Said, chief executive of Advantage Travel Partnership, a network of more than 700 UK travel agents, said: “The axing of direct trains from the UK to Disneyland Paris will be disappointing news for many.

“Taking young ones and families to the famous park in France has been a highlight for thousands of British families for many years.

“Eurostar has suggested that they have taken this decision based on the logistical implications of Brexit, which doesn’t surprise me.

“The reality is that Brexit has removed the ability for Brits to travel freely across Europe, and has taken away the seamless and frictionless travel that we all enjoyed prior to leaving the EU.

“Given that the UK is an important source market to Disneyland Paris, I am hoping that some pragmatic thinking and practical solutions will entail, similar to those implemented by Spain at some of its Spanish airports, allowing Brits to use the e-gates on entry.”

It emerged last week that Eurostar will not resume serving either of its Kent stations – Ashford and Ebbsfleet – until at least 2025.