"French people, German people, Spanish people, they’re already earning a lot of money, so why would they move to the UK for three months only on a temporary visa?" 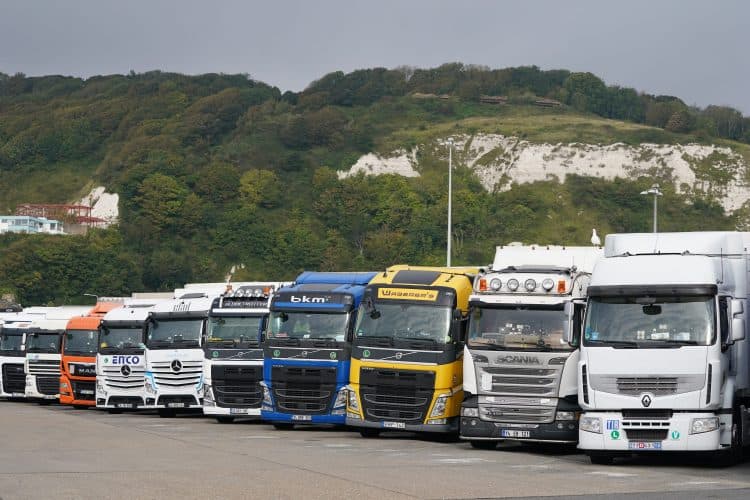 An HGV driver has said he does not believe European drivers will come to the UK for three months as it is too expensive and not enough time for them to learn the roads.

Imran Mustafa, who moved to Barcelona from Pakistan eight years ago and has been a haulage driver for three years, said he wants to move to the UK to work but the 12-week visa was not enough time to uproot his life.

He told the PA news agency: “It’s a temporary visa and it’s for a very small time period.

“These days, people don’t have the money to travel. No-one wants to travel for just three months.

“I could move as I live on my own but other people, French people, German people, Spanish people, they’re already earning a lot of money, so why would they move to the UK for three months only on a temporary visa?

“I would move but not for three months. It’s not enough time as we don’t know the roads, the maps or how it all works. I think it will create a lot of problems or accidents.”

The 32-year-old added that while the pay was not good in Spain, and drivers work long days, there is also a shortage and so there is lots of work available.

“In the UK there is far better income and there isn’t a language barrier as there are in places like Spain,” he said.

“But I think no-one will move for three months. Even from Romania, even from Poland.

“You have to do a lot of tests, fill in a lot of forms and it’s expensive. Most people are living hand to mouth these days.”

The Government has announced a temporary visa scheme that will see 5,000 HGV drivers and 5,500 poultry workers brought in on three-month contracts to keep supermarket shelves stocked with turkeys and tackle fuel delivery difficulties which have been facing British drivers in recent days.

Related: Reactions to the ‘not a fuel shortage’ petrol panic and drafting in HGV drivers from abroad