Claims by Tory MP Shailesh Vara have been rubbished by the UK Protected Food Names Association. 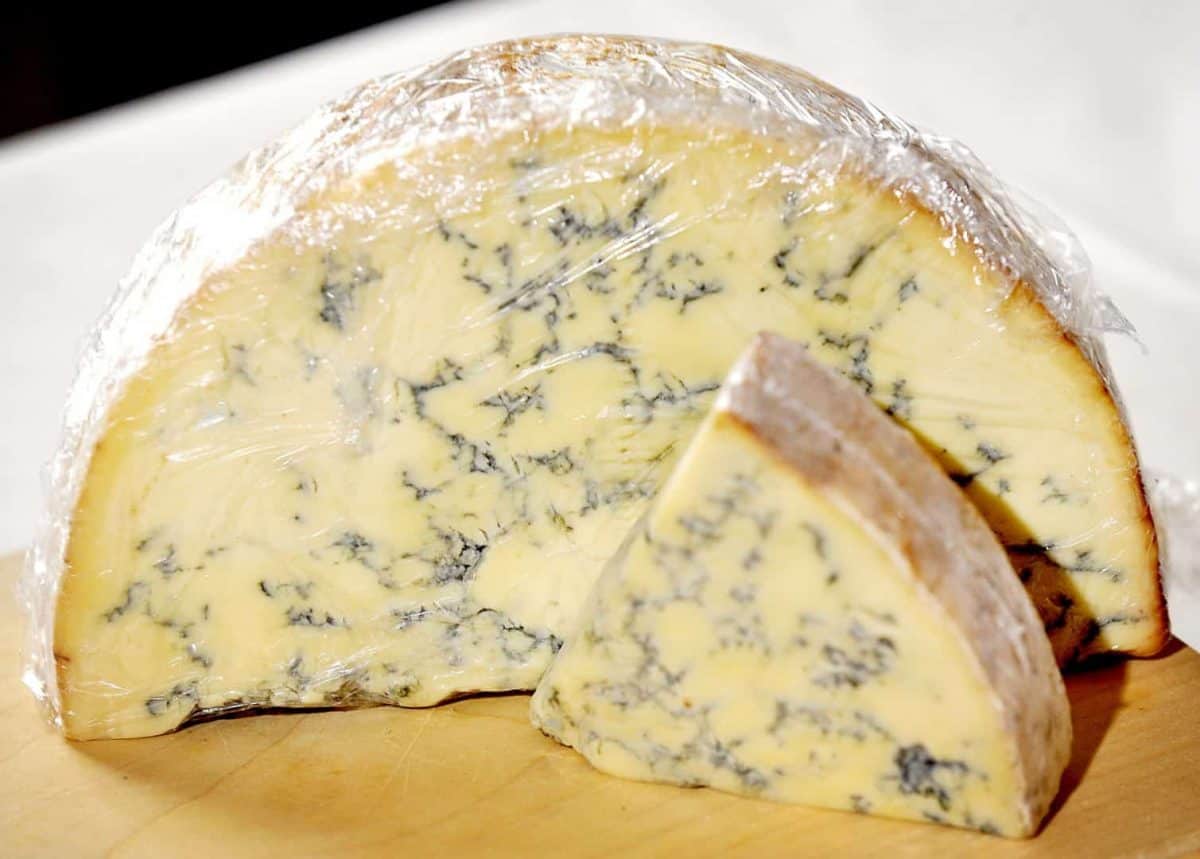 A cheesed-off Tory MP’s claim that EU rules prevent Stilton from being made in the Cambridgeshire village of the same name has been rubbished by food naming officials.

Shailesh Vara, MP for North West Cambridgeshire, told Parliament: “I am proud that the village of Stilton is in my constituency, but despite a local historian finding evidence that Stilton cheese was originally made in the village, EU rules and bureaucracy have prevented the cheese from being made locally.”

Matthew O’Callaghan, chairman of the UK Protected Food Names Association, said it is English law that means the cheese can only be produced in Leicestershire, Nottinghamshire and Derbyshire.

“It’s actually not EU law which protects Stilton, it’s English law, and it was the High Court of England in 1996 that decided that Stilton cheese originated in and around the Melton Mowbray area,” he told the BBC.

“It was the High Court’s decision that restricted production to Leicestershire, Nottinghamshire and Derbyshire.

“It matters because Stilton has a history and heritage and the dairies that have been continuously making this cheese for 250 years… have the knowledge and the links to the landscape.”

Mr Vara said on his website that he is campaigning for the “historic village of Stilton (to) be able to manufacture the world-famous cheese of its namesake in the village itself”.

He added that cheese-making could have “huge benefits for the village of Stilton and the surrounding areas, both in terms of jobs and tourism”.

Related: The EU has archived all of the “Euromyths” printed in UK media – and it makes for some disturbing reading