The EU previously accused the firm of acting in bad faith by offering the jabs primarily to the UK. 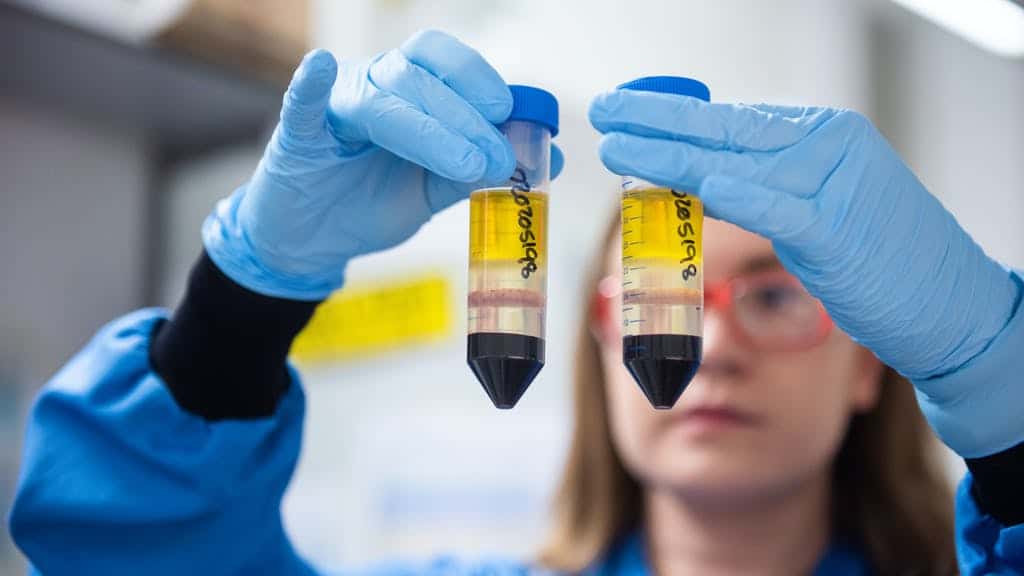 The EU has made an agreement with pharmaceutical company AstraZeneca to end a legal fight over the slow delivery of the British-Swedish firm’s Covid vaccine.

The European Commission said the company has now promised to deliver 300 million vaccines by March 2022, including 135 million doses by the end of this year.

Brussels said this would meet the agreement the EU made with AstraZeneca last year, PA news agency has reported.

It comes as the company failed to supply as many doses to the 27 EU countries as the bloc expected, which triggered an emergency legal action against AstraZeneca to secure the promised jabs.

The EU accused the firm of acting in bad faith by offering the jabs primarily to the UK.

In June, a Belgian court ruled AstraZeneca committed a “serious breach” of its contract with the EU.

But the company said there have been unforeseen challeneges in producing and delivering the jabs, and that its UK sites were mainly used to deliver under its contract with the UK government.

Earlier this year, a top European Union official has lashed out at AstraZeneca over a massive shortfall in doses produced for the 27-nation bloc.

She told legislators that while vaccine producers such as Pfizer and Moderna have largely met their commitments “the problem has been AstraZeneca”, adding: “So it’s one contract which we have a serious problem.”

“We are not even receiving a quarter of such deliveries as regards this issue,” she said, adding that AstraZeneca could expect measures from the EU.

“We intend, of course, to take action because, you know, this is the issue that cannot be left unattended,” she said.

‘The EU has been vaccinating the UK and the world’

She added, “we didn’t get anything from the Brits while we are delivering vaccines to them”.

She said the commission had sent a “formal reminder” to AstraZeneca regarding this issue.

von der Leyen previously praised EU’s vaccines contribution to the world – whilst hinting that countries such as the UK are keeping them to themselves.

In a video conference, she said: “Europe achieved this success, while remaining open to the world.

She added: “Europe exports as many vaccines as it delivers to its own citizens.”