Chronic exposure to boats, kayaks and swimmers is changing their behaviour - leaving them vulnerable to predators. 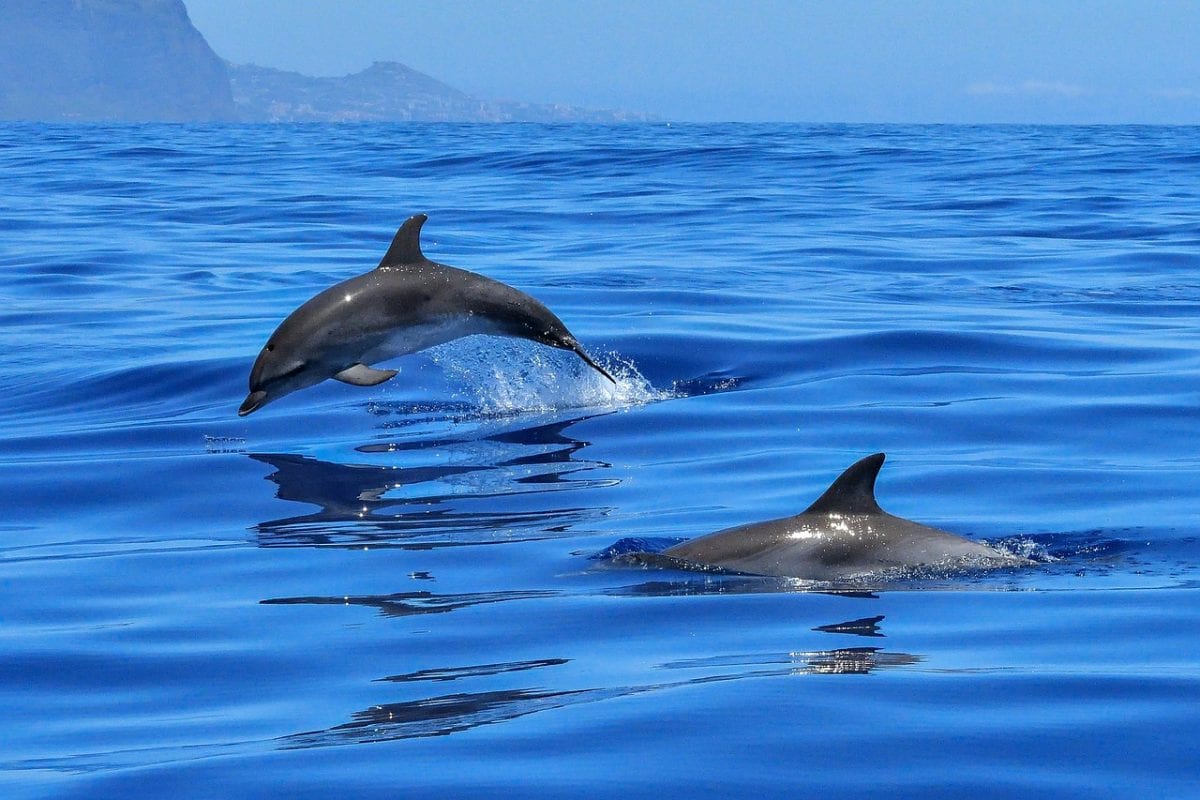 Selfie crazed tourists are increasing Hawaii’s famous spinner dolphins’ risk of being eaten by sharks and killer whales, according to new research.

Chronic exposure to boats, kayaks and swimmers is changing their behaviour leaving them vulnerable to predators.

It may also be reducing their foraging and social skills and ability to reproduce, scientists have warned.

The spinner dolphin of Hawaii, one of the most beloved ocean species, now spend more than 82 percent of daytime in contact with holidaymakers, the study found.

“Vigilance is required for many activities including foraging, socialising and predator avoidance. As animals undertake these cognitively challenging activities they tire.”

“This can manifest as a decreased ability to detect predators or prey.”

Resting in bottlenose dolphins that also inhabit coastal areas has been highlighted as the most sensitive activity to interactions with humans.

Dr Tyne said: “This could be even more so for spinner dolphins, given the constrained nature of their daily behavioural schedule.”

Studies spanning Britain to New Zealand have found the marine mammals is being harmed by our desperation to get photos and even swim with them.

One of the most acrobatic of all dolphin species, the spinner gets its name from spinning around while launching itself out of the water and into the air.

Those of Hawaii Island are a very popular attraction with tourists and locals looking to experience close-up encounters.

Now Dr Tyne and colleagues have discovered their level of exposure is more than 25 percent more than those previously reported for any other type of dolphin.

Dr Tyne said: “Dolphins were exposed to human activities within 100 metres for 82.7 percent of the daytime.”

They got an average of just ten minutes rest between each group of people turning up to gawp, nowhere near enough for recovery.

Dr Tyne said: “The short intervals between exposure events likely prevent dolphins from returning to a natural resting state before the next one.”

The study published in Royal Society Open Science analysed data collected inside and outside four resting bays along the Kona Coast between September 2010 and December 2012.

This included photographs of 235 individual dolphins, their sounds captured by underwater microphones and levels of boat and human activity.

Computer simulations estimated they spent three quarters of the daytime, from 6am to 6pm, and the rest outside – socialising and travelling.

Dr Tyne said: “Dolphins need time to recover from a disturbance to return to a pre-disturbed activity state.

“For example, bottlenose dolphins in Milford Sound, New Zealand, required at least 68 minutes between interactions to return to their pre-disturbed behaviour.

“It is likely the short time intervals between successive exposure events are insufficient for spinner dolphins to return to a natural behavioural state between exposures.”

This may hamper recovery from night-time foraging leading to impaired cognitive and decision making abilities.

“Impaired cognition, may affect the success of this cooperative foraging strategy, by compromising the development and reinforcement of social bonds or to properly perceive prey patches during foraging activities.

“Impaired cognition can adversely affect the social cohesion of a community. Moreover, mothers and calves may be particularly susceptible to rest deprivation if the ability of mothers to properly care for, feed and protect their calves is compromised.

Dr Tyne said: “It is likely the spinner dolphins of Hawaii may be under similar pressure. In fact, signs of displacement are emerging.”

The dramatic increase in human activity over the past three decades has coincided with recent estimates of their number being around 650 – from above 1,000 at one point.

What is more, the results may be “conservative” as the study does not account for engine noise which can propagate many miles.

Although dolphins are towards the top of the food chain they have to watch for predators such as sharks and whales.