They are more likely to share their money, even though they have much less to give, 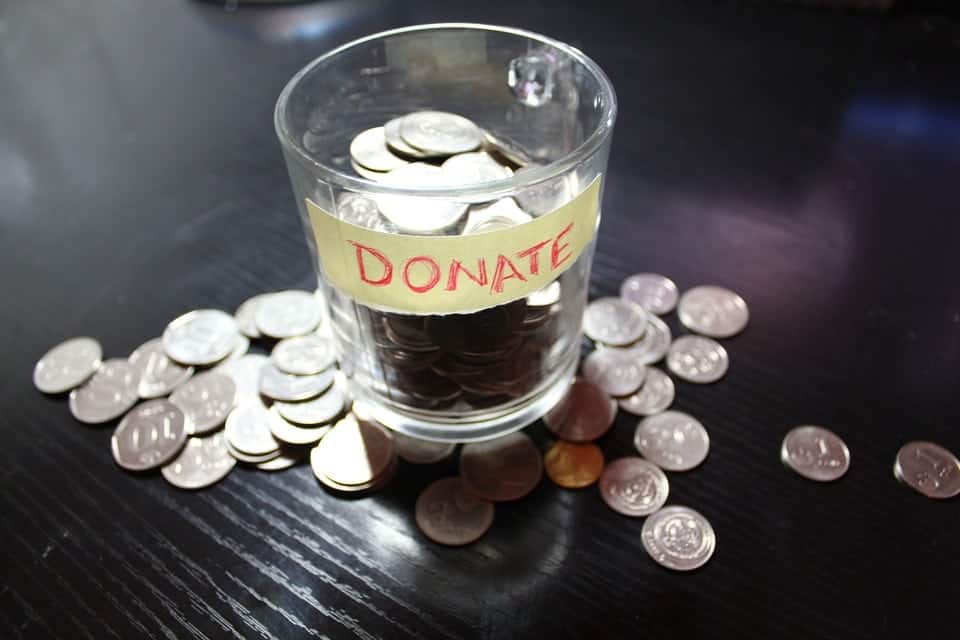 The rich poor divide might be down to the fact that the less well off are more generous with their cash, according to new research.

On the other hand, self made millionaires are least likely to give their money away because they have worked so hard for it.

But the poor aren’t necessarily being more generous out of a desire to help others.

Being community spirited may be better for them in the long term, owing to their more challenging circumstances.

Lead author Dr Magda Osman, of Queen Mary University of London, said: “If you gain high status through effort, rather than chance, you are even more likely to want to keep what you own.

“When you have limited status one obvious strategic way to increase it, is through cooperation.

“The point here being that even if one is acting cooperatively, there is no reason to think that this is purely for altruistic reasons.”

The finding published in Basic and Applied Social Psychology adds to a growing body of research showing the less well off are more generous.

It was based on a social experiment which found those were assigned to ‘lower status’ were more likely to share money than ‘higher status’ counterparts.

The social experiment involved a series of games in which people played with other people for real cash, deciding how much they kept for themselves or gave to a group pot divided equally among the players.

Participants’ status – sometimes allocated by chance and on other occasions through ‘effort’ – determined how much more or less money they were allotted compared to the rest.

Overall, the low status individuals contributed most to the pot, more than the high status participants.

What is more, high status participants gave even less when they had earned their wealth through effort rather than chance.

Dr Osman and colleagues said the study demonstrates, under laboratory conditions, the way in which we gain access to resources decides how we behave with others.

She explained: “For the high status individuals, the way in which wealth was achieved, whether through chance or effort, appeared to be the key factor determining the level of cooperation observed.

“This wasn’t the case for the low status individuals. How they got to their low status made no difference to their behaviour in the game.”

Added Dr Osman: “There is an element of risk in this game, because if you contribute anything to the shared pot there is no way of knowing, and no guarantee that anyone else from the group will do the same.

“In other words, you take a risk by being pro-social because you have no idea if it will be reciprocated.”

The study also goes to show that we can’t rely on empathy as a way to improve the good will of those that are in high status positions, this consistently failed to work in the experiments.

Dr Osman said: “The other surprising finding is that empathy has next to no impact on promoting pro-social behaviour, in other words contributing money to the group pot.

“This matters because there are a lot of claims that empathy is the glue that binds people to act socially.

“What we show is that when money matters, empathy plays virtually no role in improving pro-social behaviours.”

Previous research has found the poor are more generous than the rich when it comes to giving to good causes.

One study found the least well-off give a higher proportion of their income to charity than the wealthy, no matter what their age, class or beliefs.

It was based on an analysis of more than 1,000 donors to 10 British charities, ranging in focus from poverty to animal welfare, culture and disaster relief.

Those with the lowest incomes gave an average of almost 4.5 percent to good causes, but those earning the most donate just over two percent.

In the US, research has shown the wealthiest Americans donate 1.3 percent of their income while the poorest 3.2 percent.