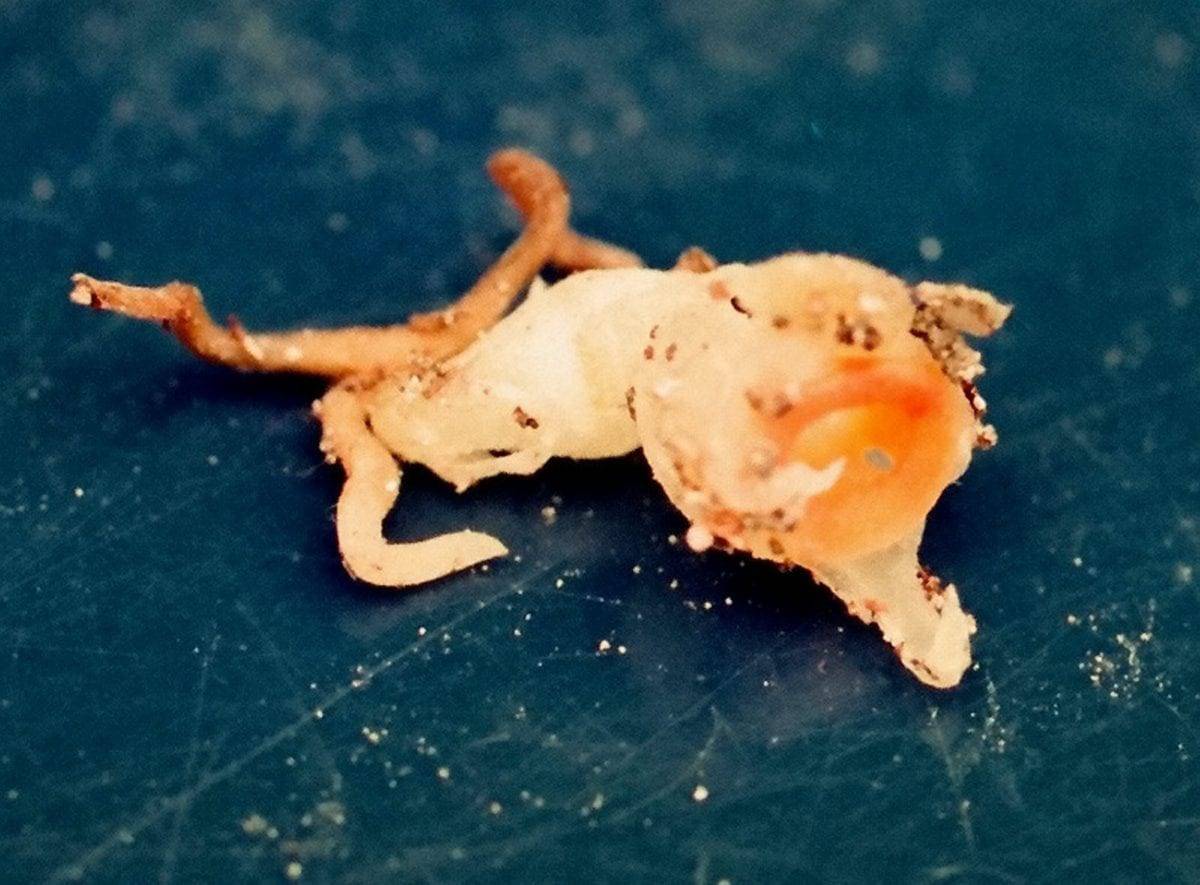 A new species of plant that had been gathering dust in a museum for over quarter of a century has been unveiled by scientists.

The stunning flower is an especially rare discovery as it belongs to a group called mycoheterotrophs.

Unusually they are non-photosynthetic – meaning they get their energy from fungi and other nutrients in the soil instead of the sun.

But, it may be too late to save Thismia kobensis – named after the area in which it was found. It is expected to be already extinct.

But Professor Kenji Suetsugu, of Kobe University in Japan, said the plant described in Phytotaxa has implications for conservationists around the world.

He said: “Many plant specimens are preserved in museums. Even if the original collector is unable to identify the specimen, samples stored by public organisations can be identified by future generations.

“This discovery of a new species, based on a specimen of a plant – that is presumably extinct – highlights the importance of collecting specimens in order to fully understand the biodiversity of our environment.” 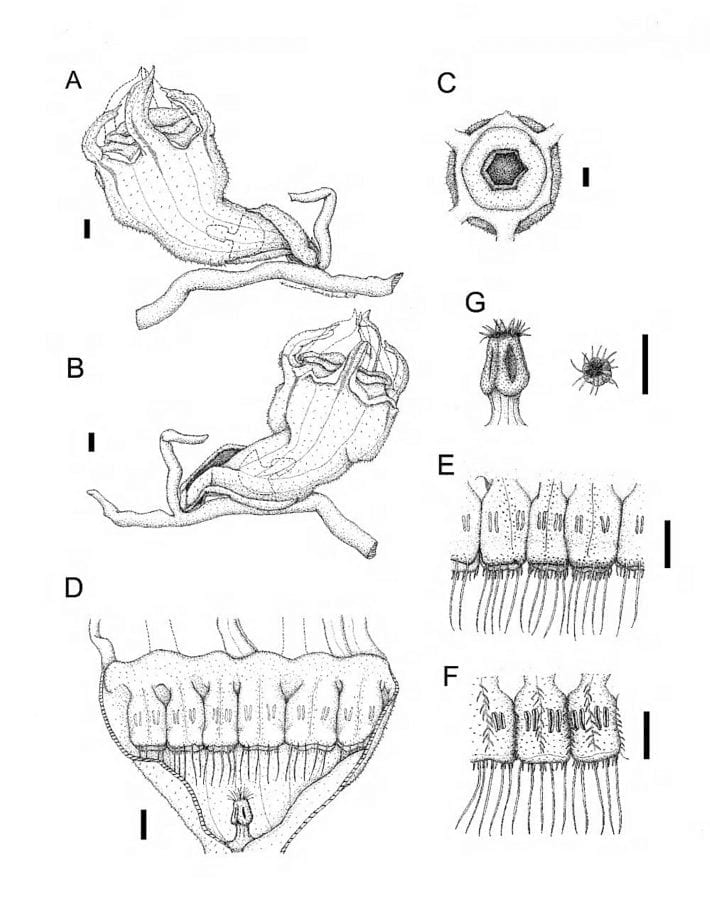 When it was unearthed in Kobe in 1992 it was believed to be another type of non-photosynthetic plant known as an oxygene.

Independent botanists Osamu Nakanishi and Tomiki Kobayashi took it to the Museum of Nature and Human Activities in Hyogo.

It has been preserved there ever since – with its identity unknown.

But close scrutiny by the pair – along with Prof Suetsugu’s team – has now found it is actually a member of the Thismia family.

This was mainly due to the position and shape of the anthers – oval shaped structures in the flower that produce the pollen.

After dissecting the flower and closely studying the petals and stamen they realised it had unique characteristics not found in any other species of Thismia identified so far.

Prof Suetsugu said: “However, it is highly possible that this species is already extinct.”

No new specimens were found in follow-up surveys between 1993 and 1999. What’s more the plant’s original habitat was destroyed by land development at the end of the last century..

Prof Suetsugu is currently leading researchers carrying out surveys to classify the taxonomy and ecology of mycoheterotrophs like Thismia kobensis.

These plants do not photosynthesise – the process that converts light from the sun into energy.

Instead they lead a parasitic existence drawing nutrients from fungi and tree roots.

Many species only appear above ground during brief fruiting and flowering periods – making them very hard to find and identify.

Thismia kobensis was originally identified as an oxygyne – members of the Burmanniaceae flowering plants – because of its non-photosynthesising properties and the unusual shape of its flowers. 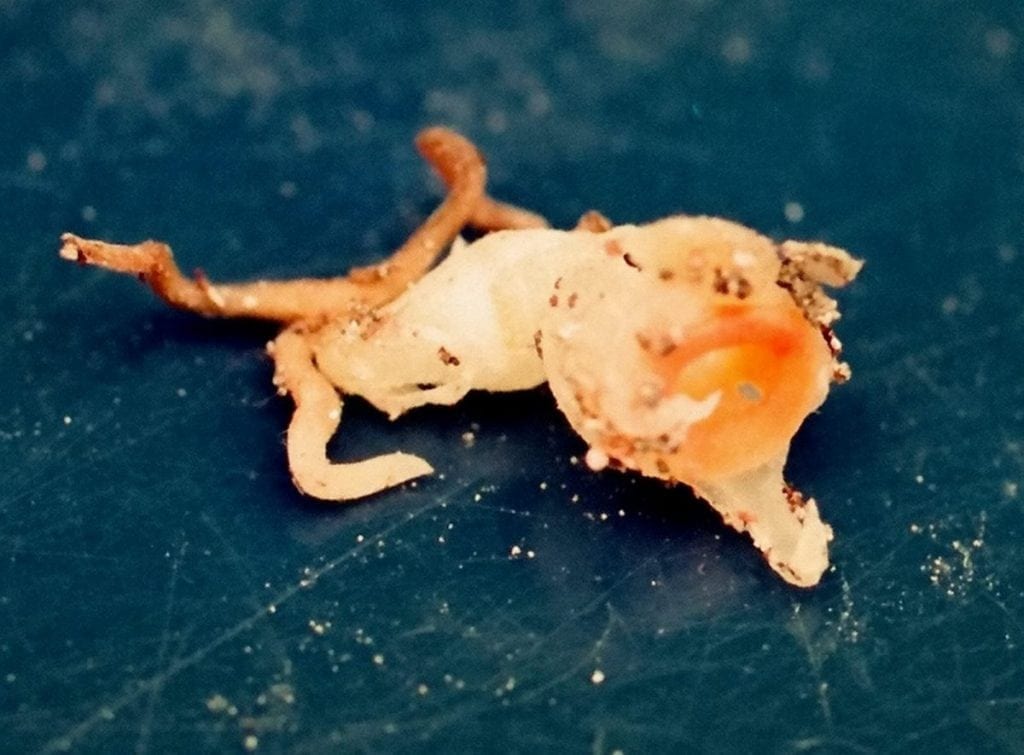 It seemed to be closely related to the Oxygyne hyodoi species discovered in Japan’s Aichi region.

But it was not clear whether the specimen was O. hyodoi itself or something else. Now the mystery has been solved.

Thismia kobensis was discovered as a single specimen – with no further samples of the same species found. In 2010 it was reported as extinct by officials in Hyogo.

But Prof Suetsugu has not given up his quest to save it.

He said: “Because it has now been recognised as a new species we are hopeful living specimens of T. kobensis can be discovered in other places.”

Mycoheterotrophic plants are parasites – in order to survive they need a stable ecosystem with abundant resources. They are very sensitive to environmental changes.

So a large number of mycoheterotrophs are now in danger of extinction. This study strongly suggests that some mycoheterotrophic species may be dying out before they are recognised.