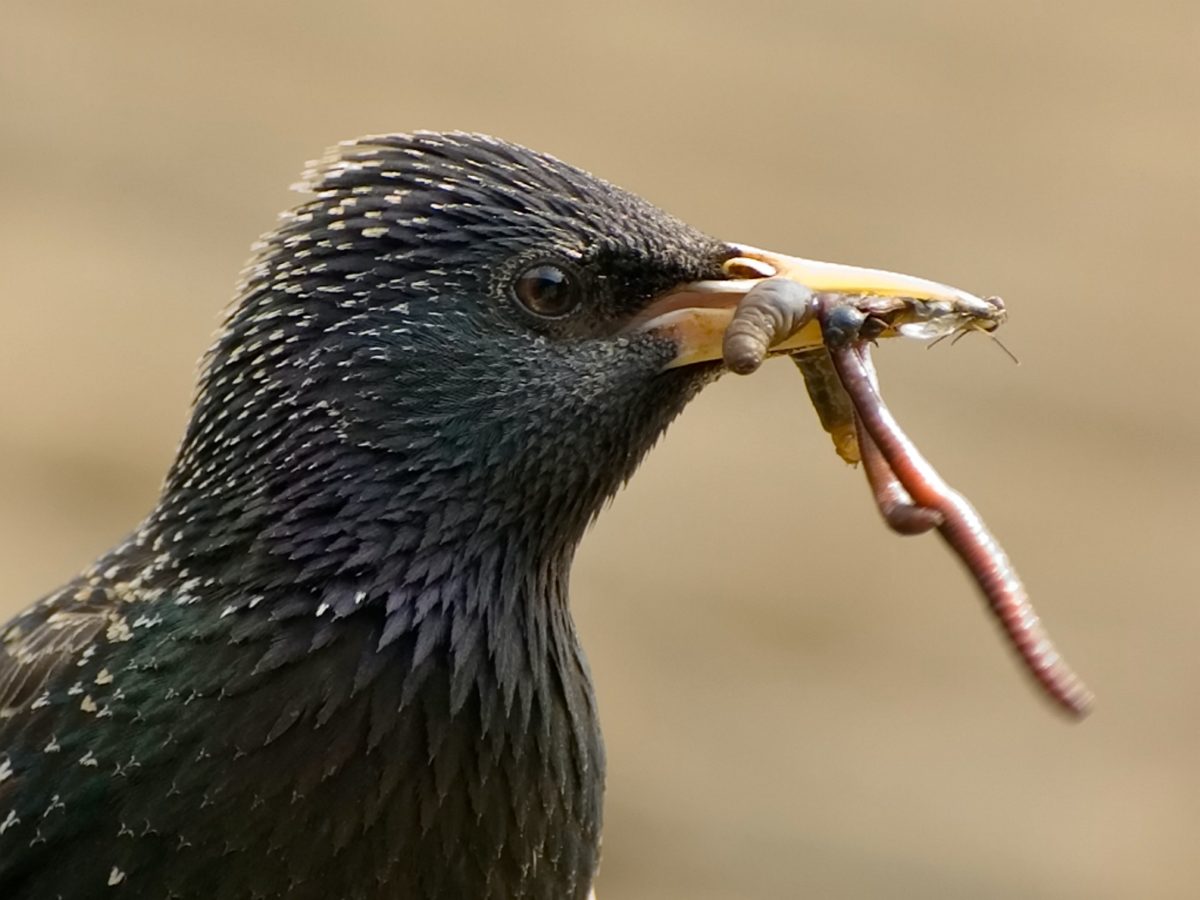 Climate change has already changed the breeding seasons of Britain’s birds, butterflies, moths and flies, according to new research.

Spring is dawning earlier each year – pushing wildlife “out of sync”, scientists have warned.

What’s more, by exactly how much depends on where in the UK – and in which habitat.

The first study of its kind charted the habits of more than 250 species of birds and insects across the UK and Ireland over a period of 50 years.

It found aphids, moths and butterflies are now on the wing and birds are laying their eggs much sooner than they were in the mid twentieth century.

The analysis included 55 greenfly, blackfly and other types of aphids, 139 moths, 45 butterflies and 30 birds – such as the carrion crow, lapwing, magpie and starling.

Altered migrations could have serious ramifications for ecosystems, said the researchers.

Significant variation between groups of animals in the rates of advance means populations are not coinciding with the life cycles of their prey.

The findings have also dashed environmentalists’ hopes shaded habitats such as forests are shielding some creatures from the destabilising effects of global warming.

“But what we didn’t expect to find was it was advancing as much in forests as it is in open areas such as grassland.

“Equally, in areas where we’d expect to see much greater acceleration, such as urban parkland, the rates of advance appear to be the same.

“This all points to a complex picture emerging under climate change, which makes ecosystem responses hard to predict, and even harder for conservationists to prepare for.”

An earlier study by the same team spanning 30 years found the average rate of advance varied from about a week for birds and a month for aphids.

The latest published in Global Change Biology covered from 1960 to 2010 – and revealed the picture is even more complex than previously feared.

Dr Stephen Thackeray of the Centre for Ecology & Hydrology in Wallingford, Oxfordshire, said: “Our previous research has shown that, in the UK, many signs of spring have been shifting earlier over the last few decades and that this is likely to be driven by climatic change.

“However, we have never before had such a detailed picture of how these changes vary across the UK and its major habitats.”

The study was based on data collected from three national monitoring networks, the Rothamsted Insect Survey, the UK Butterfly Monitoring Scheme and the Nest Record Scheme.

It uncovered long-term changes that broadly confirm similar effects being observed the world over.

As s global temperatures rise natural phenomena such as flowering or emergence from hibernation are occurring earlier each year.

But by looking in more detail than ever before the team revealed the responses of some species to climate change are not straightforward nor necessarily predictable.

Moths provide a good example as species that turn from caterpillars to adults earlier in the year are apparently much more sensitive to global warming than those emerging later in the summer.

Those moths that start flying before June have started doing so much earlier in the year.

Prof Tom Brereton, of Butterfly Conservation, said it was unclear what was behind these specific patterns nor why butterflies didn’t show something similar.

He said: “Whatever the reasons, we should be concerned about how dramatically climate change is affecting butterfly and moth life cycles.”

And bucking this trend are those birds and butterflies that inhabit farmland as well as birds who live in coastal habitats.

This suggests other factors such as declining food availability, are applying a different pressure on these populations and delaying the onset of breeding.

Dr James Pearce-Higgins, director of science at the British Trust for Ornithology, said: “Birds are at the top of many food chains and are sensitive to the impacts of climate change on the availability of their insect prey.

“This work shows how changing spring conditions may affect the ability of birds to find food, and that those impacts are likely to vary across the country.”

Alarmingly, the rate at which these seasonal behaviours are shifting is the same in open habitats, such as grasslands, as it is in shady ones, such as forests.

The study also provides the most detailed assessment yet of how many species’ life cycles are determined by geography and altitude.

Rather than tracking the simple north-south trend of increasing temperatures and earlier onset of spring, the date of key behaviours of many species follow more complex patterns.

So, whilst aphid activity simply becomes progressively later the further north you go, the same was only true for birds and butterflies up to the likes of Londonderry/Derry, Gretna or Newcastle.

Beyond that point, butterflies become active earlier in the warmer, wetter west than the colder, drier east, whilst for birds laying eggs, the opposite is true.

Dr Jon Pickup, lead aphid researcher at Science and Advice for Scottish Agriculture, said: “As pests, it remains a concern that aphid migrations are getting earlier at a dramatic rate, and this piece of work shows us that signal across the UK very clearly.”