Cambridge Street Aid has set up 'giving points' for the homeless

by Joe Mellor
in Environment, Tech and Auto 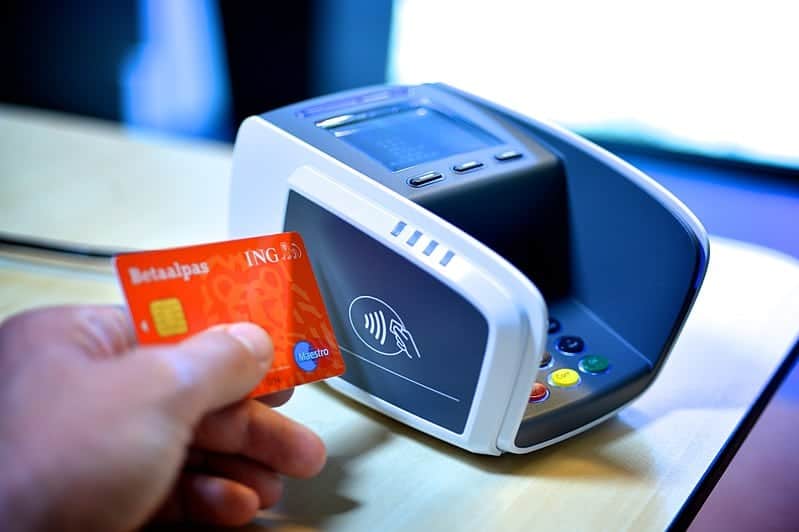 Cambridge has become the latest UK city to have contactless payment terminals set up – making it easier for the public to donate to the homeless.

Cambridge Street Aid, a charitable fund which helps homeless or vulnerable people on the streets, are placing two of the ‘giving points’ in the city of Cambridge.

The ‘giving points’ will be a station where members of the public are able to quickly and easily donate using their contactless debit or credit cards – and even smartphones.

Cambridge Street Aid provides grants to those on the streets to help them with accommodation and employment assistance.

The charity was established in 2016 to give anyone wishing to help people sleeping rough on the streets of Cambridge an alternative to handing over cash directly.

CEO of the Cambridgeshire community foundation wants to assure the public that contactless payments will go straight to helping someone in need.

He adds: “Street Aid funds individuals in need. So because all Street Aid’s administration costs are covered outside of the fund, you can be sure that every penny you donate goes to helping someone.”

The Cambridge City Council are also said to be excited after working with Cambridge Street Aid to bring the pay points to the city.

Executive councillor for housing, Cllr Kevin Price, said: “Introducing contactless giving terminals is another innovative way we are working with our partners to encourage more people to give to the Cambridge Street Aid fund, to help reduce and prevent rough sleeping and the threat of homelessness.”

The Cambridge charity pay points comes shortly after the success of Cardiff having their first ever charity contactless shop window.

The pay point, which was placed in the city centre, managed to accepted hundreds of contactless donations by people just tapping as they walked passed.

The ‘giving points’ in Cambridge will be outside Mandela House on St Andrew’s Street and inside the Visitor Information Centre on Peas Hill.