New report launched today at the Conservative Party Conference calls for a shake-up of UK agriculture as the country prepares to leave the European Union and the Common Agricultural Policy. The Grow Green II report, written by the New Economics Foundation and commissioned by The Vegan Society, declares that the UK’s food system is fundamentally […] 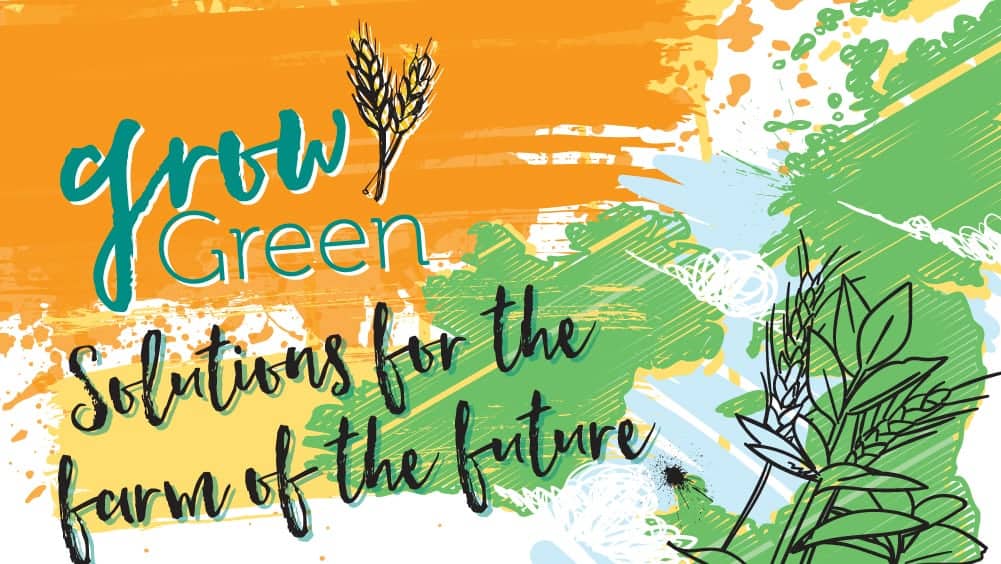 New report launched today at the Conservative Party Conference calls for a shake-up of UK agriculture as the country prepares to leave the European Union and the Common Agricultural Policy.

The Grow Green II report, written by the New Economics Foundation and commissioned by The Vegan Society, declares that the UK’s food system is fundamentally broken, environmentally unsustainable and unhealthy.

The New Economics Foundation claims a shift to plant protein as a substitute for animal protein is “desperately needed” and urges the Government to radically rethink the crops we grow.

Key recommendations include implementation of a farmed animal tax and a Protein Aid Scheme that would offer payment per hectare of land under cultivation for those who grow plant protein crops such as peas, beans and lentils.

Griffin Carpenter, Senior Researcher at the New Economics Foundation, said: “Our research shows that to supply British diets with food that is sustainable, healthy, affordable, and ethical, protein crops represent a win-win-win-win across all four dimensions. 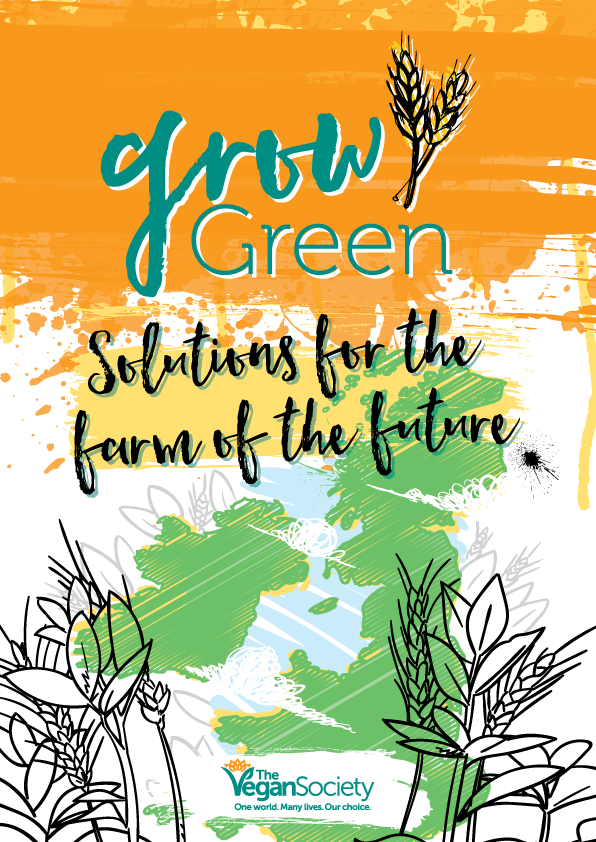 “With a major shakeup to farming policy on the horizon, now is the time to create new programmes and incentives for the development of protein crops.”

Last month’s reports that Prince George was served Puy lentils at Thomas’s School Battersea have seen demand for them soar to new heights.

But the report argues there is a general lack of knowledge from both producers and consumers about plant protein’s contribution to public health and their low environmental impact.

Louise, Head of Campaigns and Policy at The Vegan Society, said: “Livestock farmers are victims of the system and many want a way out of the industry. The solutions that New Economics Foundation present could help farmers to transition to more compassionate and environmentally friendly farming methods.

“Many groups are calling for agriculture policy to reward public benefit. Plant protein crops are the epitome of this and it’s vital that they are a key part of any discussion around sustainable agriculture.”

The report adds that a shake-up would give the UK Government a chance to act as a role model in plant protein agriculture for other countries to follow.

It warns that delivering a large amount of food to consumers at low prices comes at the expense of almost every other objective that we might reasonably expect from a food system.

The full Grow Green II report can be downloaded from www.vegansociety.com/growgreen