Only 35 out of 495 serious incidents of water and waste crimes were carried forward, despite its own conclusion that all should be prosecuted. 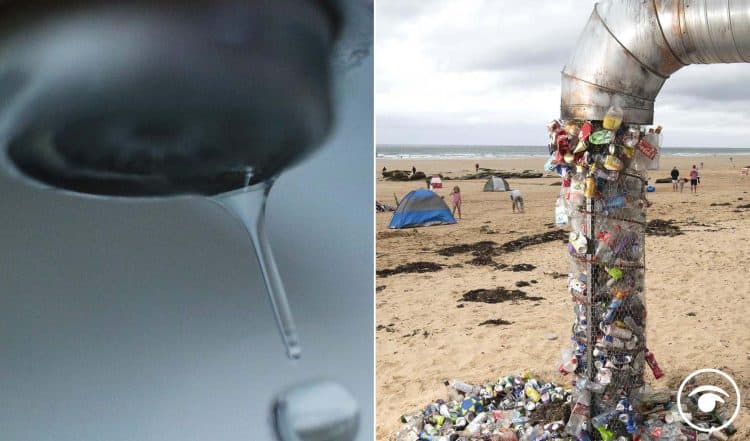 The government’s Environment Agency has lowered an extraordinary 93 per cent of prosecutions for serious pollution over four years, it has emerged.

The regulatory department, which is responsible for environmental matters in England, revealed in a leaked report seen by The Guardian that only 35 out of 495 serious incidents of water and waste crimes were carried forward, despite its own conclusion that all should be prosecuted.

The remaining cases were reportedly dealt with through warning letters or similar soft sanctions, or were completely dropped, despite the government pledging to tackle waste criminals.

The Agency allegedly admitted in the report that 109 river and coastal waters pollution incidents should have been prosecuted, involving matters such as illegal discharges of raw sewage – but only 21 cases were chased, amounting to 19 per cent.

It comes after last month the newspaper revealed that staff at the EA has been cut so badly that the regulator is no longer preventing polluters and has been told to ignore category three and four incidents, considered to be lower level.

Now, the leaked report allegedly backs up suggestions that the EA resources have been cut back over recent years, and shows most waste offences fall under those categories and will no longer be investigated, even if they are part of “organised crime”.

An Environment Agency spokesperson said they would not comment on leaked documents, but insisted they “consider, record and prioritise all incidents – with all breaches and offences reported to us undergoing a robust initial assessment”.

They added: “We have a wide range of enforcement options, including civil sanctions, enforcement undertakings, and in some circumstances, advice and guidance.

“Where prosecution is appropriate, we pursue robustly and in accordance with the Code for Crown Prosecutors, which sets out that the evidence must provide a realistic prospect of securing a conviction and that a prosecution is in the public interest.

“Over 90 per cent of our prosecutions are successful, and recent outcomes such as the £90m fine of Southern Water Services show a clear and welcome trend towards much bigger fines against offenders in appropriate cases.”

The revelations come amid further environmental backlash related to post-Brexit trade deals agreed by the government.

According to The Independent, Katie White, of environmental charity WWF, said the New Zealand trade deal “opens the door to food produced in ways that harm nature and fuel the climate crisis, undermining the UK’s own transition to more sustainable farming”.

This is despite Tory minister Alok Sharma saying in December that the COP26 climate conference risks becoming “just a bunch of meaningless promises” if the whole government does not come together to tackle the environmental crisis.