Police divers have been scouring the river at three different points since officers were first alerted, just after 6pm on Tuesday evening. 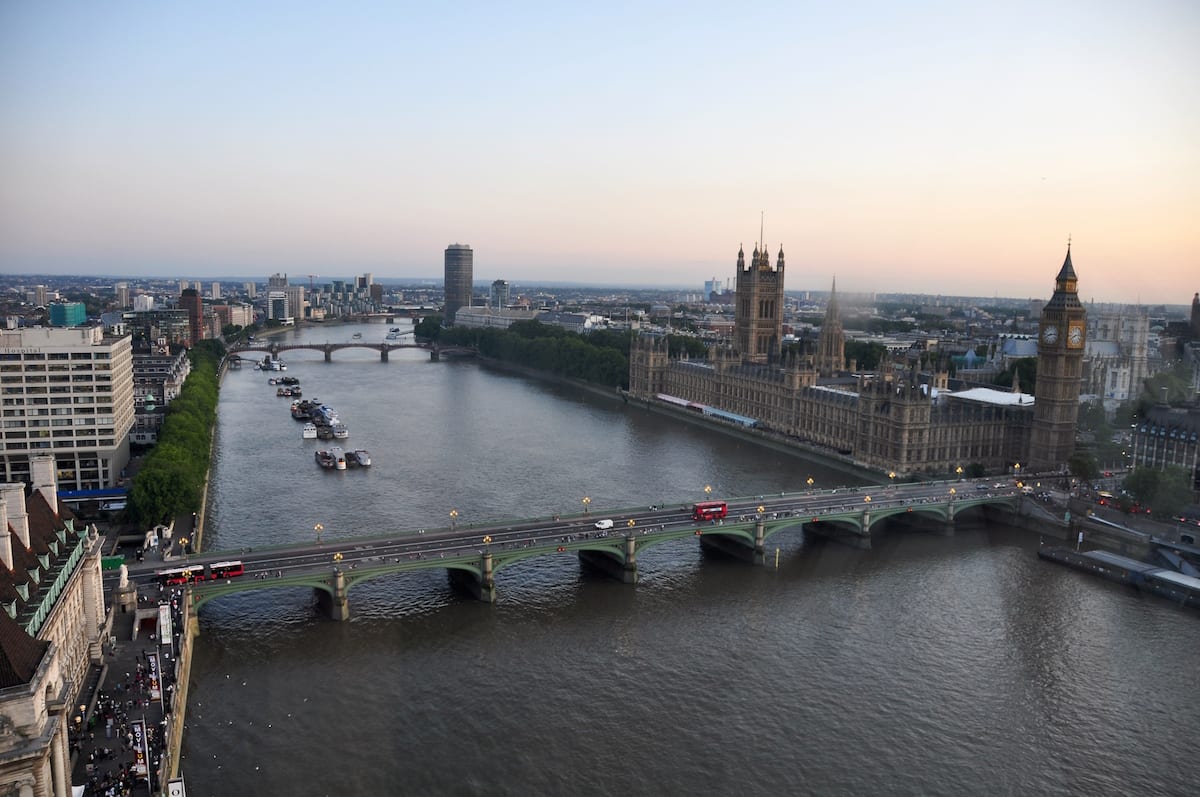 Emergency services are mounting a desperate search after three people went missing while taking a dip in the Thames to beat the sweltering heat.

Police divers have been scouring the river at three different points since officers were first alerted, just after 6pm on Tuesday evening.

They are looking for a 22-year-old man who disappeared at the Shadwell Basin in Wapping, east London, just after 6pm yesterday.

Officers are also searching for a swimmer who got into trouble in the water near Waterloo Bridge in central London.

A third person is still missing after taking to the water in a stretch of the River Thames in Kingston upon Thames, south west London.

The Met Police tweeted just before midnight last night: “We have responded this evening to 3 separate incidents of people seen to enter water and disappear from sight.

“Searches and other enquiries are being undertaken. Nobody has been found at present.”

Local police forces and The Marine Policing Unit are leading the search.

Officers are currently investigating the incidents.