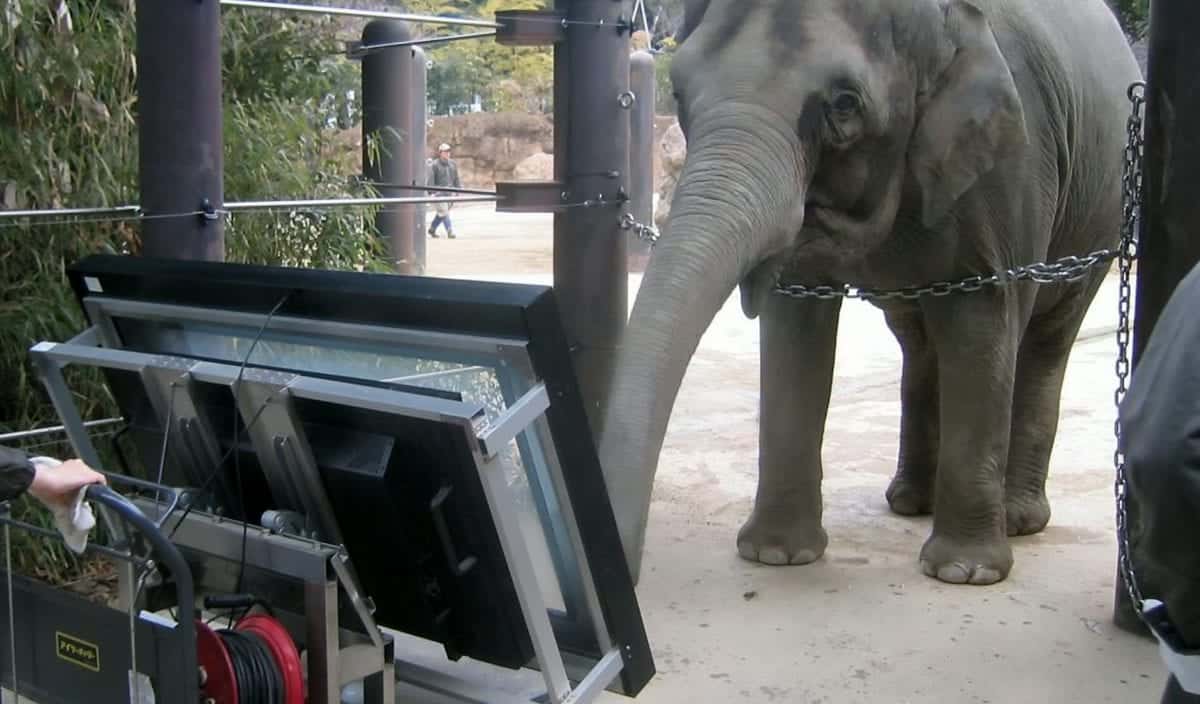 Elephants have mathematical skills that rival those of humans, according to new research.

Their ability to count is closer to our own than any other animal – adding to their reputation as one of the world’s smartest species.

They have been dubbed “maths kings of the jungle” after a study found Asian elephants are able to distinguish between large and small numbers of fruit.

This is even irrespective of how big each banana, watermelon or apple is, say scientists.

The discovery was made after 14 year-old Authai from the Ueno Zoo, Japan, was trained to use a computer controlled touch panel.

Cards featuring pictures of fruit were presented to her on the 46 inch screen and she had to indicate with the tip of her trunk which of two contained more items.

The numbers ranged from zero to ten and the bananas, watermelons and apples were of different sizes.

This was to ensure that Authai did not make her choices purely on the total area that was covered with illustrations per card.

Authai was rewarded whenever she chose the cards featuring the larger number of items.

Her ability to accurately pinpoint the figure with the most fruits was not affected by the magnitude, distance or ratio of the comparisons.

But her reaction time was influenced by the distance and ratio between the two figures presented.

She needed significantly more time to make her selection between figures where relatively smaller distances and larger ratios were presented.

She said: “We found her performance was unaffected by distance, magnitude or the ratios of the presented numerosities.

“But consistent with observations of human counting, she required a longer time to respond to comparisons with smaller distances.”

The study, published in the Journal of Ethology, comes a decade after the same team discovered Asian elephants’ remarkable numeric competence.

When a trainer dropped three apples into one bucket and one apple into a second, then four more apples in the first and five more in the second, the elephant recognised three plus four is greater than one plus five – and snacked on the seven.

Dr irie’s 2008 study also showed they can tell similar quantities apart, when most species are best when there is a big difference. 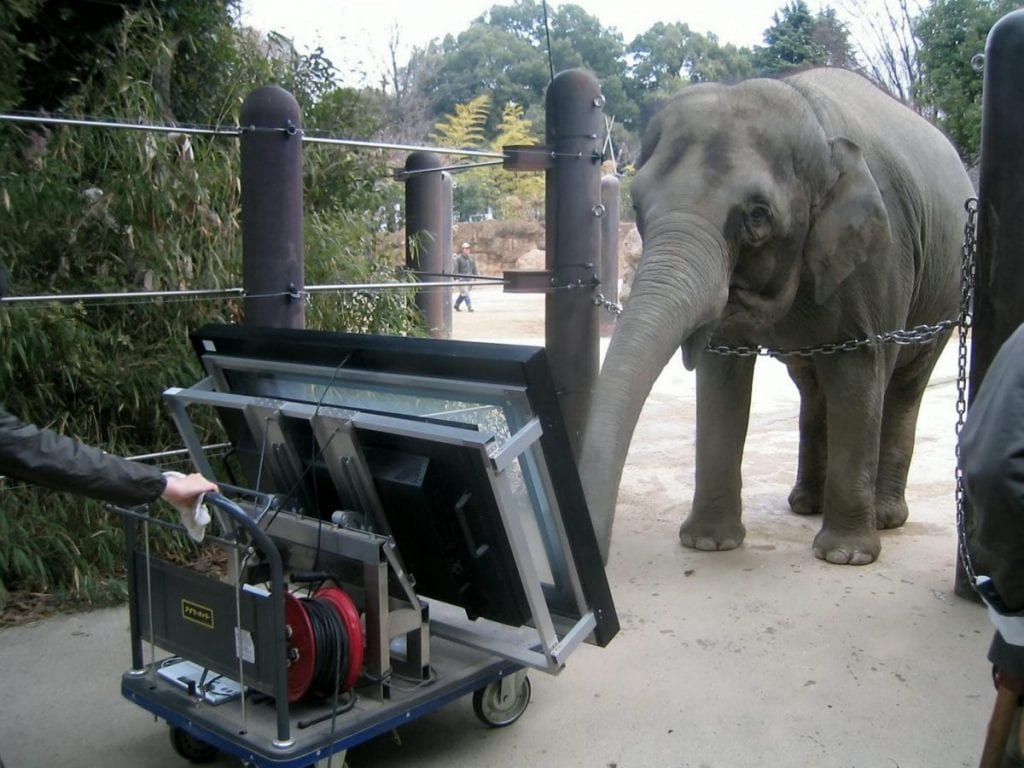 They picked the bucket with the most fruit three quarters of the time, on average, far above 50-50.

Asian elephants live in close-knit groups of six to eight, and may have learned to count one another to make sure the herd sticks to together.

Elephants are among a small, elite group of species – including humans, great apes, magpies and dolphins – that have the ability to recognise themselves in the mirror.

They show compassion after a death of one of their own species, care about other elephants in distress and have a strong interest in the dead.

Previous research has shown that many animals have some form of numerical competence, even though they do not use language.

But Asian elephants go beyond this, which is mainly based on inaccurate quantity instead of absolute numbers.

Dr Irie also pointed out it may not also apply to the two species of African elephants that diverged more than 7.6 million years ago, so probably have different cognitive abilities.