“We think it is a real missed opportunity, it’s another half measure and, without school closures as part of it, it is unlikely to have the effect that the Prime Minister wants.” 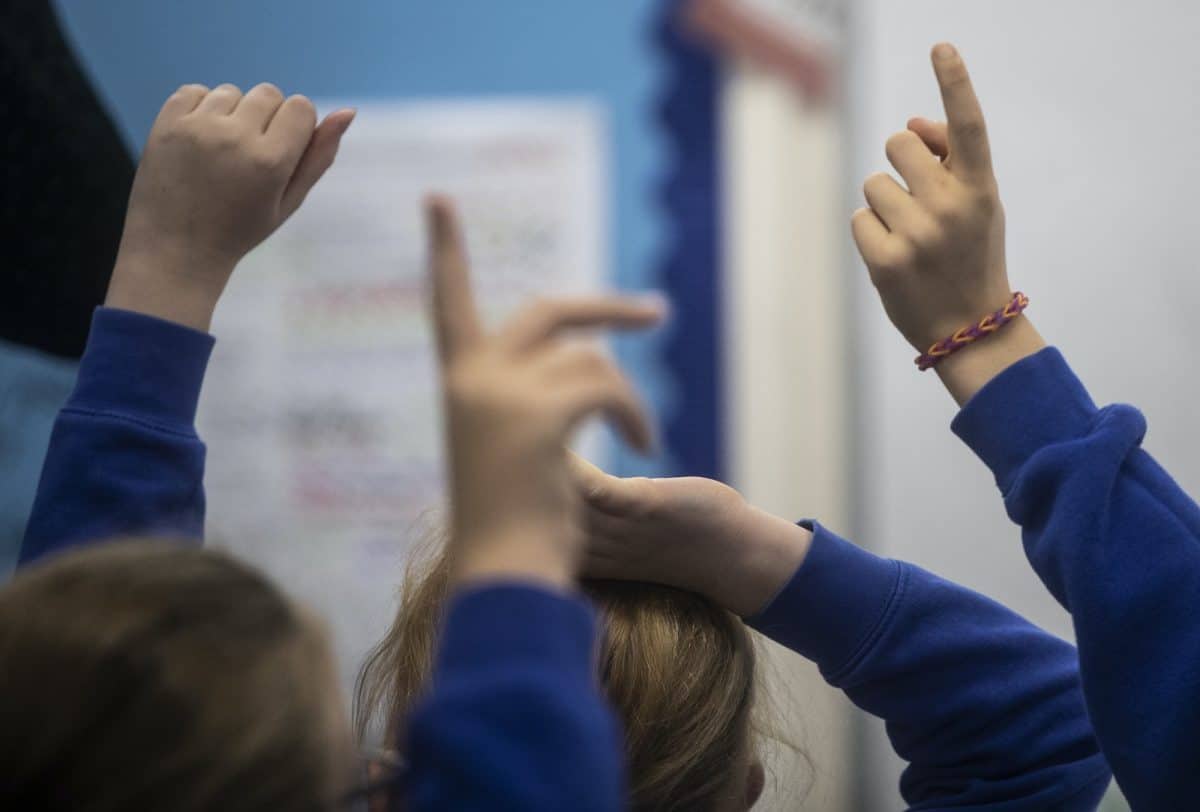 Keeping schools open during the November lockdown in England could mean infection rates stay higher for longer than when nationwide restrictions were first introduced in March, a leading scientist has warned.

Former chief scientific adviser Sir Mark Walport said the new restrictions were not as “severe” as the first time round, and that there was a “possibility” the restrictions may need to stay in place for more than four weeks.

In an interview with Sky’s Sophy Ridge On Sunday, he warned: “It’s unlikely this time to come down quite as fast as it did during the first lockdown because we have got schools open.”

His comments were echoed by Sir Jeremy Farrar, a member of the Government’s Scientific Advisory Group for Emergencies (Sage), who said transmission in secondary schools is “high”.

He told BBC One’s The Andrew Marr Show: “The big difference to the first lockdown is that schools remain open.

“Because we have delayed the onset of this lockdown it does make keeping schools open harder.

“We know that transmission, particularly in secondary schools is high.

“Personally I think this is definitely the lockdown to put in place now but if that transmission, particularly in secondary schools, continues to rise then that may have to be revisited in the next four weeks in order to get R below one and the epidemic shrinking.”

The National Education Union has called for the Government to close schools and colleges with the introduction of new national restrictions in England, saying that not doing so will mean the measures are less effective.

Its joint general secretary Kevin Courtney told the PA news agency: “We think it is a real missed opportunity, it’s another half measure and, without school closures as part of it, it is unlikely to have the effect that the Prime Minister wants.”

But Cabinet Office Minister Michael Gove suggested the Government wanted to keep pupils in classrooms even if it meant extending the lockdown.

“I don’t believe it would be that case, but I do believe that we want to keep schools open and I believe that the measures that we are putting in place will enable us to do so,” he told Marr.

Labour has said it supports keeping schools open, with party leader Sir Keir Starmer saying they “must stay open but we’ve got to manage the risk”.

However Greater Manchester Mayor Andy Burnham said that schools should be closed to get cases down and to “avoid a scenario where large parts of the North West are simply put back in Tier 3 coming out of this”.

Related: Government should not make this mistake again’ Union calls for schools to close if England enters lockdown