“It’s clear to me that the Government made the choice to put people’s health and the health concerns of the nation second and listened to Tory right-wing MPs and people arguing about the economy. 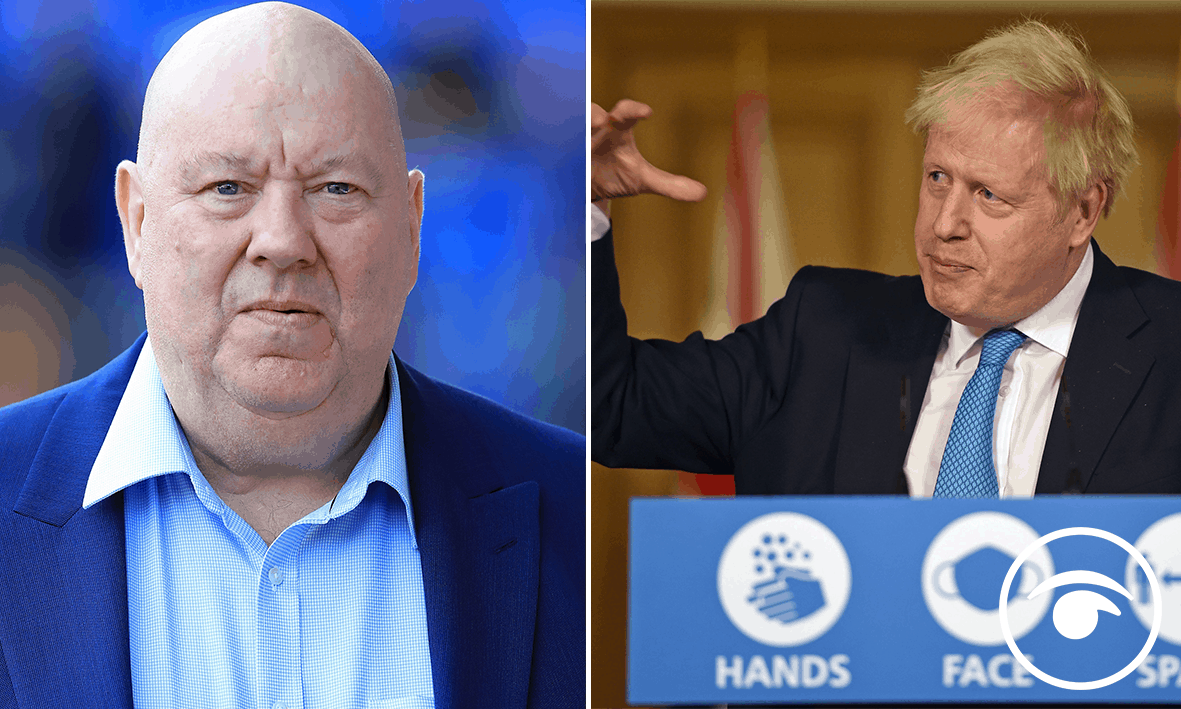 The Government has been accused of showing “contempt” for leaders in the North of England after announcing a national lockdown and extension of the furlough scheme.

Politicians in the North West had called for 80% furlough payments for employees of businesses forced to close when areas were put into Tier 3 restrictions, but instead workers were offered 67% of pay through the Government’s Job Support Scheme.

Mayor of Liverpool Joe Anderson told BBC Breakfast he, along with members of the Scientific Advisory Group for Emergencies (Sage), had called for a lockdown in September.

Mr Anderson, whose brother Bill died after contracting coronavirus last month, said: “I think there’s now a crisis of confidence in relation to this Government and their ability to actually manage this.

“It’s clear to me that the Government made the choice to put people’s health and the health concerns of the nation second and listened to Tory right-wing MPs and people arguing about the economy.

“I think as a result of that it’s very, very clear that thousands of people have died.”

The Liverpool City Region was the first area in the country to become subject to the Tier 3, very high, coronavirus restrictions on October 14.

Mr Anderson added: “It’s interesting as well, isn’t it, that of course yesterday evening they announced that the furlough scheme would return at 80%, something that Andy Burnham, Steve Rotheram, leaders of the North, myself included, have been calling for.

“That’s the point about contempt… that they dismissed the North’s call for the furlough scheme to be introduced in Tier 3 but now have all of a sudden found the 80% furlough scheme for a Tier 4 or national lockdown.”

Mayor of Greater Manchester Andy Burnham, who battled with the Government on funding when the area was placed into Tier 3, reacted to news of the furlough scheme extension on Twitter on Saturday.

Responding to a tweet by Chancellor Rishi Sunak, Mr Burnham said: “But when we asked you to do that for the lowest-paid people in the North, you refused. People here will remember that.”

Liverpool City Region Mayor Steve Rotheram tweeted: “Now we know for sure that the Government thinks workers in the North were worth 13% less than those in the South.”