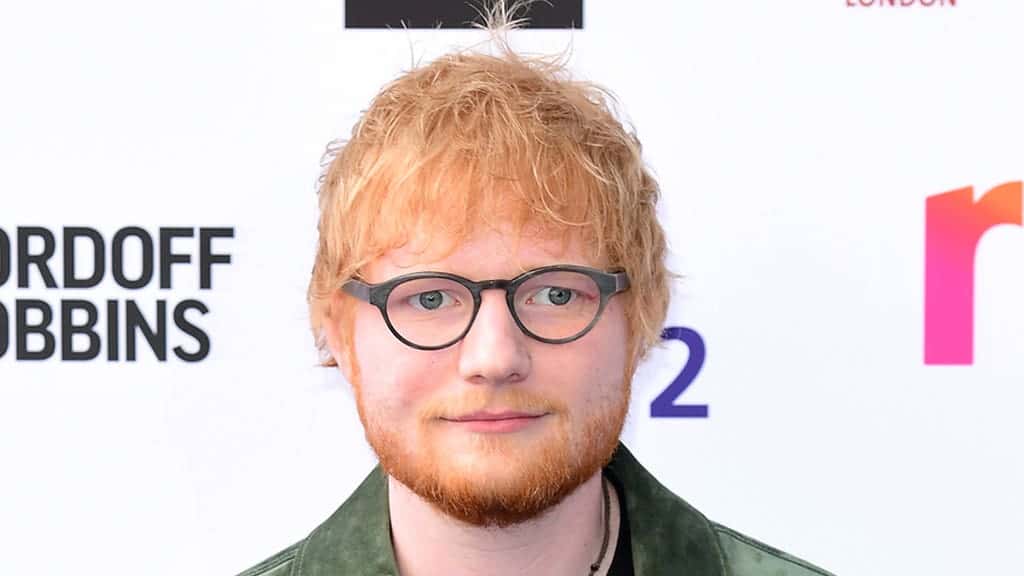 Ed Sheeran paid a commendable £28 million in taxes this year, making him one of the UK’s biggest taxpayers.

The singer came in at 32nd in The Sunday Times Tax List 2021, which features the 50 people who make the biggest returns to Her Majesty’s Revenue and Customs.

According to the publication, Sheeran had £28.2 million of tax liabilities that came from corporation tax on music sales, dividends and earnings from touring.

To put it into perspective, his taxes will have covered the annual salary of around 1,100 newly-qualified teachers.

Other high-profile names on the Sunday Times Tax List included Harry Potter author JK Rowling, who paid £34.8 million to the taxman. Her wealth in 2020 stood at £795m.

Rowling’s tax liabilities have fallen by just under £14 million in the past year from £48.6 million to £34.8 million. With theatres and theme parks closed, her earnings are down from an estimated £100 million to £72.5 million, resulting in a smaller tax exposure.

Among those no longer featuring in the tax list is Sir Philip Green, who has seen his main business, Arcadia, fall into administration in the past year. He and his wife Lady Tina Green ranked 23rd in last year’s tax list with a tax liability of £44.4 million.

Meanwhile the Duke of Westminster paid £41.2 million to the taxman, bringing him in 15th on the list with wealth of more than £10 billion.