"We would have been safer and much more freer if we stayed in China." 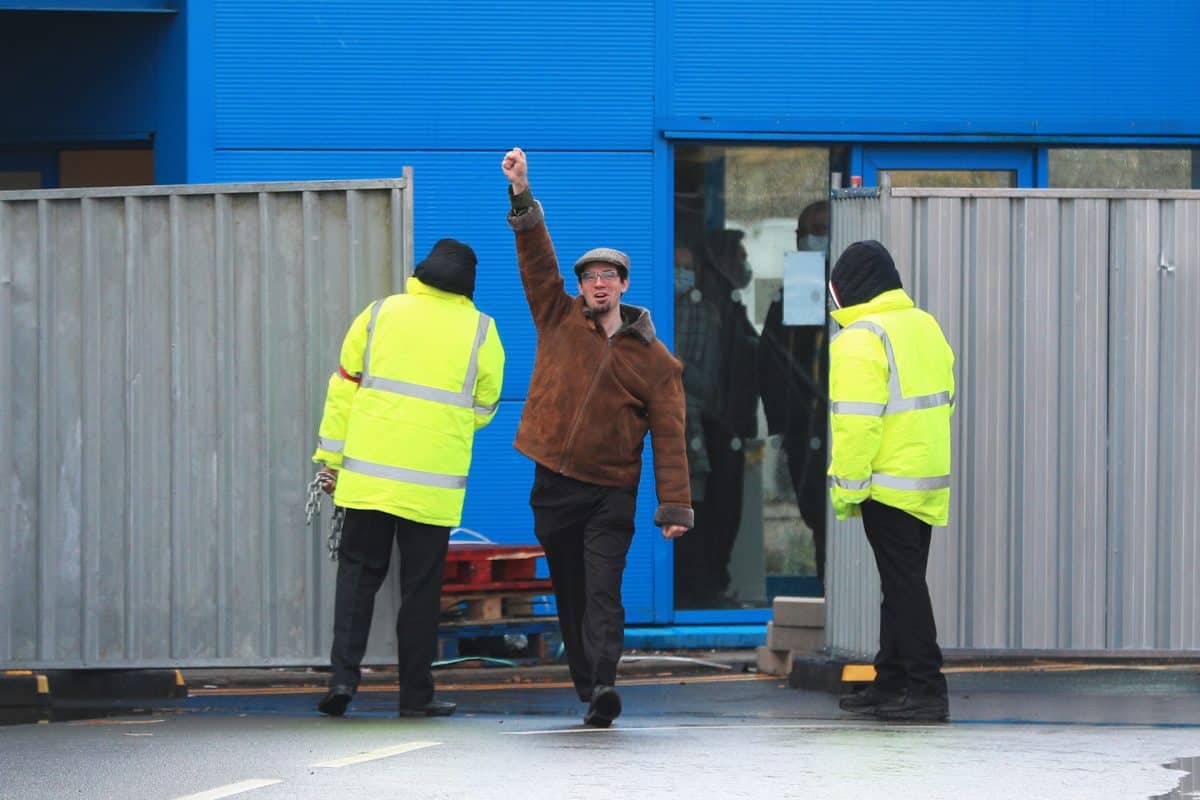 A former Wuhan resident who was instructed to return to the UK when the coronavirus pandemic broke out has said he wished he “never got on that flight” back in an interview with the BBC.

Matt Raw was one of 83 Britons told to get out of the pandemic epicentre on 31st January 2020.

The flight to RAF Brize Norton was meant to bring British citizens and their families to safety, but Mr Raw says he feels he was “duped” and “brought here under false pretences”.

“They lied to us,” he says of the UK authorities. “We’re being told to get out of Wuhan, ‘come back to England, you’ll be safe here’.

“We would have been safer and much more freer if we stayed in China.

“They tackled it short and sharp and locked down the cities and it was the right thing to do.”

“Stand back, we’ve come from Wuhan”

Fellow passenger Liping Duan says she remembers having misgivings about the safety of the flight itself.

While glad to have boarded the plane home, she says fears of catching the new virus made it a “pretty nerve-wracking” flight.

“Two English guys couldn’t get on the plane, because they had a high temperature.

“It was so quiet [on board]; you might hear a baby crying, but none of the adults were talking.

“I was trying to stay away from other people and wore my mask the whole time.

“I couldn’t breathe properly and it was exhausting.”

“I told them, ‘stand back, we’ve come from Wuhan’, but nobody cared,” she says.

Duan says her family in Wuhan now worry about her being in the UK because of coronavirus, but she tells them “people don’t panic here”.

Mr Raw and his family set up a new home in Knutsford, but he still deeply regrets the decision to board the plane.

“In Wuhan, it would have been uncomfortable in our small apartment for two or three months, but then they got rid of the virus and life has returned to normal,” he says.

“I wish I’d stayed in bed and gone to help build that hospital.

“Here, we have my little house and my little fish pond in the Cheshire countryside, but we’re trapped here.