The European Court of Justice has ruled the UK can cancel Brexit without the permission of the other 27 EU members. The ruling comes as MPs prepare to vote on Theresa May’s deal for leaving the EU, which is expected to end in a crushing defeat for the beleaguered PM. It comes after a senior ECJ […] 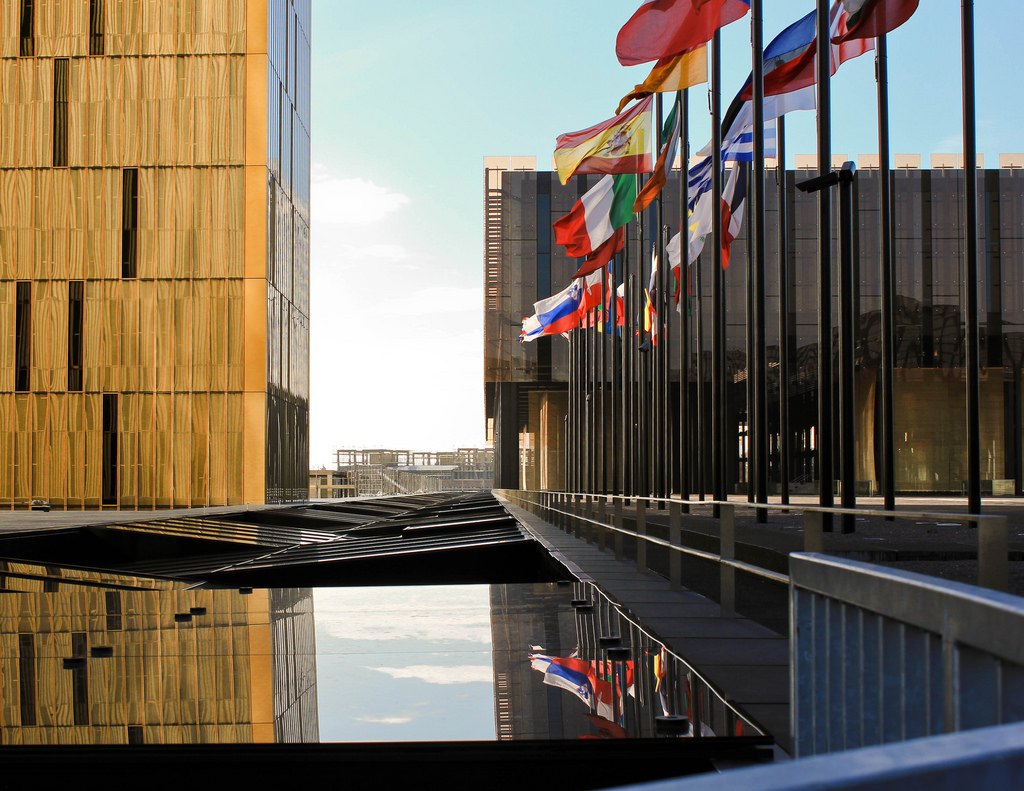 The European Court of Justice has ruled the UK can cancel Brexit without the permission of the other 27 EU members.

The ruling comes as MPs prepare to vote on Theresa May’s deal for leaving the EU, which is expected to end in a crushing defeat for the beleaguered PM.

It comes after a senior ECJ official – the advocate general – said last week he agreed the UK should be able to change its mind about leaving.

Political commentators in Brussels say the ruling makes staying in the EU a real, viable option and could sway a few MPs in the way they vote.

In a statement the ECJ said member states should be allowed to change its mind after telling the EU it wanted to leave but that the decision must “follow a democratic process”.

In the case of the UK that means it would have to be approved by Parliament.

The member state would then have to write to the EU to notify them of the “unequivocal and unconditional” decision.

The ECJ said it made the ruling to “clarify the options open to MPs” ahead of voting on Mrs May’s deal.

Jolyon Maugham QC, director of the Good Law Project which took the case to the court, told the BBC the ruling was “the biggest upset since the First Book of Samuel and arguably the most important case in modern domestic legal history”.

“It is up to MPs to remember what they came into politics for and find the moral courage to put the country’s interests before private ambition,” he added.